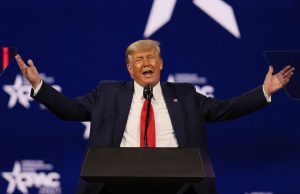 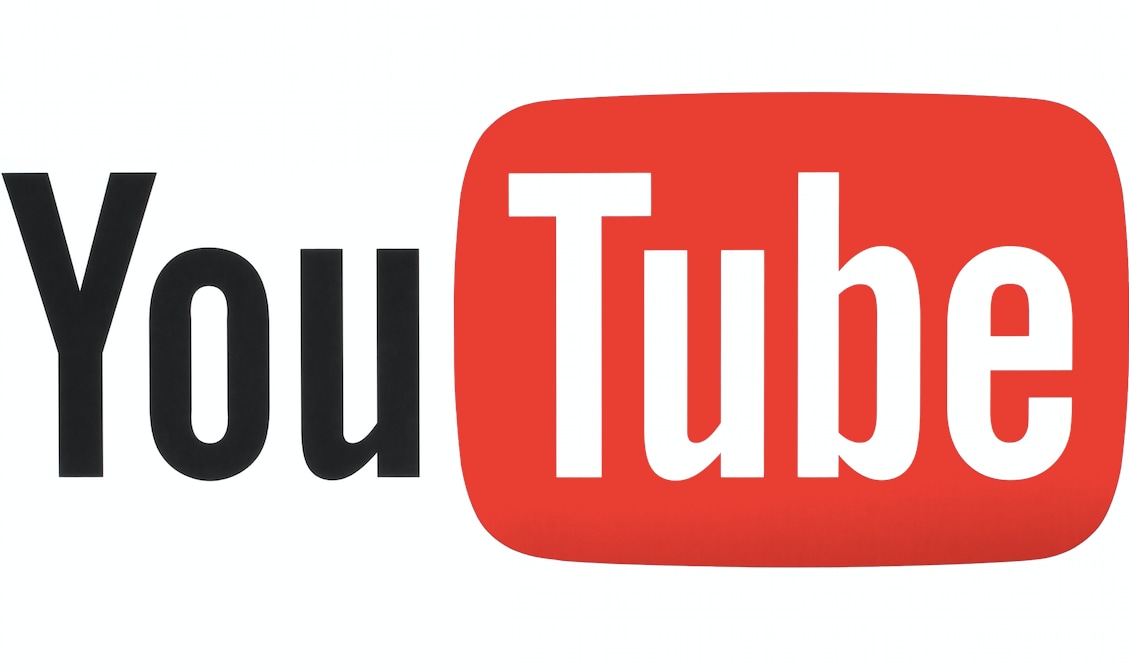 At an event hosted by the Atlantic Council, YouTube CEO Susan Wojcicki said the company will rely on a variety of indicators to determine the level of violence, including statements by government officials, the readiness level of law enforcement and any violent rhetoric YouTube may observe.

She added that it is difficult to say when Trump’s account may be restored, however, it will continue to be suspended for now due to ongoing concerns of potential unrest targeting the U.S. Capitol.

“We will turn the account back on, but when we see reduced law enforcement in capitals in the U.S. and fewer [threat] warnings, those would be signals to us [that it is] safe to turn the channel back on,” Wojciciki said.

“It’s pretty clear right now,” she added, “that there is still an elevated risk of violence.”

On the same day Wojcicki made the announcement, YouTube wiped the platform of all videos of Trump’s speech at the Conservative Political Actions Conference and suspended Right Side Broadcasting Network (RSBN), a conservative account that published Trump’s speech.

RSBN noted that Trump’s CPAC speech may have been allowed to remain on the channel if they would have provided “countervailing viewpoints.”

“Essentially we would have had to go on air and say everything Trump just said about election fraud is not true,” RSBN said. “We try to follow the rules. Don’t air certain things that we normally would—but we won’t censor President Trump or push back against things he says that, quite frankly, we agree with.”

“Our network provides very little in the way of commentary. We basically just turn a camera on and show you what’s happening- and let you decide,” RSBN wrote on Twitter. “People can choose to watch it, not watch it, hate it or love it. That’s called freedom. If that’s no longer allowed then God help us.”

“This sort of manipulation and interference only shows how much weight these monopolies put on the scale of freedom. It’s never going to end until we all band together to stop it,” tweeted Donald Trump Jr.