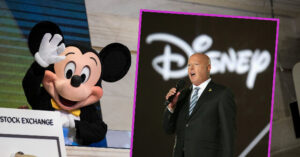 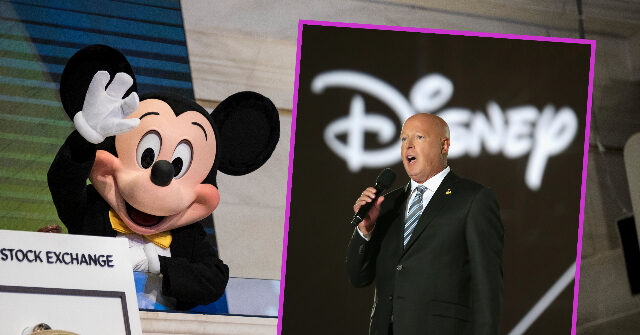 It’s been a bad week for the Walt Disney Co.

Shares of the Walt Disney Co. plummeted late Tuesday and into early Wednesday to their lowest level in nearly a decade as concerns mount over the company’s profitability and wild spending habits on Disney+ and other streaming services. https://t.co/MiQhdlv97F

In a letter to top company executives obtained by multiple news outlets, Disney CEO Bob Chapek said the austerity measures will be “difficult” but necessary.

“I am fully aware this will be a difficult process for many of you and your teams. We are going to have to make tough and uncomfortable decisions. But that is just what leadership requires, and I thank you in advance for stepping up during this important time,” he wrote.

“Our company has weathered many challenges during our 100-year history, and I have no doubt we will achieve our goals and create a more nimble company better suited to the environment of tomorrow.”

He said Disney will also be conducting a “rigorous review of the company’s content and marketing spending,” with all of these efforts being overseen by newly formed “cost structure taskforce” comprised of Chapek, CFO Christina McCarthy, and general counsel Horacio Gutierrez.

It remains unclear how many workers Disney will layoff and which areas of the company they will come from.

As Breitbart News reported, Disney shares plummeted this week after the company reported fiscal fourth-quarter earnings that fell short of expectations, putting the company’s future profitability into question. Disney revealed that it lost a stunning $1.5 billion on its streaming entertainment services as it seeks to build out Disney+ and Hulu in an effort to compete with Netflix and other competitors.

Disney picked a political fight with Gov. DeSantis earlier this year over the state’s Parental Rights in Education Law, which prohibits the teaching of sexuality and gender ideology — including transgenderism — to children in kindergarten through third grade.

Caving to pressure from a small group of radicalized employees, Chapek condemned the law and pledged that Disney would embrace radical LGBTQ activism going forward.

So far this year, shares of Disney are down a whopping 62 percent.