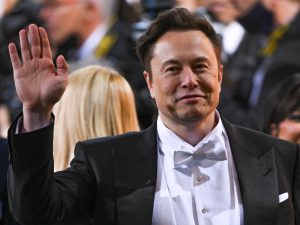 “That is full of old news, if you think about it,” White House press secretary Karine Jean Pierre said during the daily briefing, when asked for the White House’s reaction to the new information unveiled by Twitter’s new CEO Elon Musk.

Musk released internal discussions about Twitter executives to journalist Matt Taibbi, who shared the information on the social media platform.

Documents revealed internal communications about censoring the New York Post‘s news story right before the 2020 election about the information retrieved from Biden’s son Hunter’s abandoned laptop. The information also revealed that Twitter censored other posts on social media on behalf of the Democrat National Committee and the Biden campaign.

But Jean-Pierre did not react to a question on Biden’s views about social media companies censoring information for his and his family’s behalf.

Instead, she argued that Musk and Twitter were trying to use the information as a “distraction.” 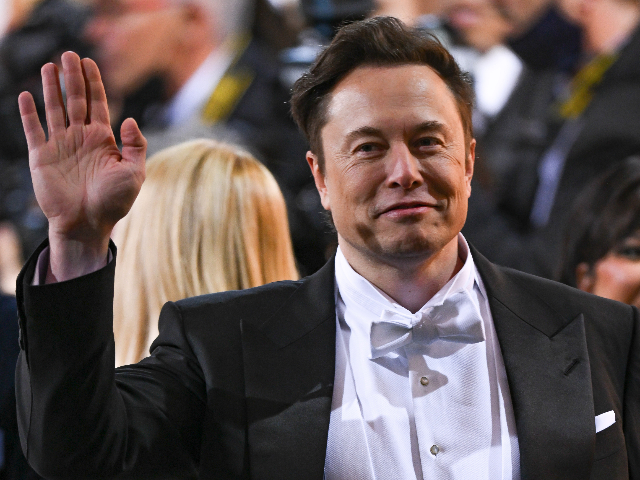 Elon Musk arrives to the 2022 Met Gala Celebrating “In America: An Anthology of Fashion” at Metropolitan Museum of Art on May 02, 2022 in New York City. (James Devaney/GC Images)

Jean-Pierre accused Musk and Twitter of “letting it happen.”

“Look, what is happening, it’s not — it’s — frankly, it’s not healthy,” she said. “It won’t do anything to help a single American improve their lives.”

The White House announced they would hold a roundtable on Wednesday about combating antisemitism, hosted by second gentleman Doug Emhoff.

The roundtable takes place a week after rapper Kanye West made a series of antisemitic comments during an interview with broadcaster Alex Jones, and even complimented Adolf Hitler.

Jean-Pierre did not specifically name West as a person of concern, but condemned recent antisemitic comments.

“It’s rhetoric. It’s hate. And all of the vile language that we have been hearing, which is incredibly dangerous, this past couple of weeks,” she said.