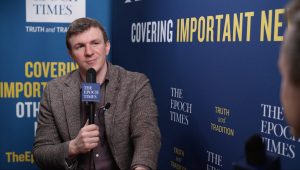 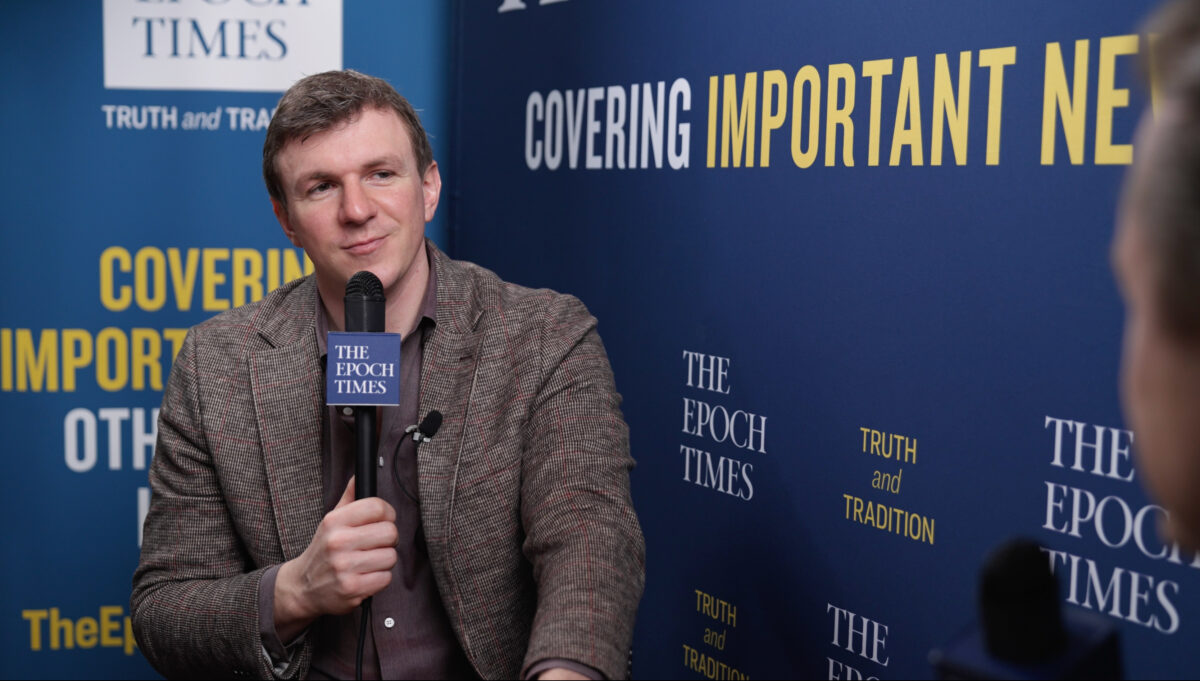 At the Conservative Political Action Conference (CPAC), we sat down with O’Keefe as well as two whistleblowers from Facebook and Google to talk about big tech bias.

American Thought Leaders is an Epoch Times show available on YouTube, Rumble, Youmaker, and The Epoch Times website. It also airs on cable on NTD America. Find out where you can watch us on TV.