US, Japan To Start Large-Scale War Games On Heels Of Xi-Biden Meeting 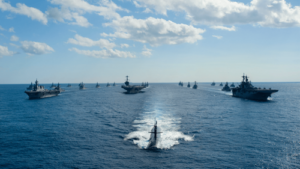 Authored by Kyle Anzalone & Connor Freeman via The Libertarian Institute,

The US and Japan are set to kick off large-scale joint war games on Thursday. The military drills will involve over 35,000 troops and take place just days after President Joe Biden met with Chinese President Xi Jinping aimed at lowering tensions.

The war games, dubbed “Keen Sword 23,” will run for three days. The military drills come as Japan is increasingly worried about China’s growing presence in the region. The exercises simulate the defense of Tokunoshima Island, located in the East China Sea. Biden’s administration has previously pledged the U.S. will defend Japan’s claims to the East China Sea’s disputed Senkaku Islands. The Senkaku Islands are also claimed by Beijing and Taipei.

Military activity in the region has spiked in recent months. Chinese warplanes have carried out unprecedented drills in the waters surrounding Taiwan after House Speaker Nancy Pelosi visited Taipei in August.

“Keen Sword 23” will see 26,000 Japanese troops join 10,000 American soldiers. Some Canadian, British and Australian forces will also participate. Voice of America – a US government-funded outlet – reports 370 aircraft and 30 ships will be mobilized.

The war games are taking place in the wake of Biden’s meeting with the Chinese president. At the meeting, Biden declared Washington will “continue to compete vigorously” with Beijing. Though, he said that the competition should not “veer into conflict and underscored that the United States and China must manage the competition responsibly and maintain open lines of communication.”

The Chinese Defense ministry recently said that if the U.S. military desires to resume regular communication between the two countries, Washington must “respect China’s interests and major concerns, and remove the negative factors that impede the development of ties.” According to China’s Foreign Ministry, echoing this sentiment, Xi told Biden “the Taiwan question” is the “the very core of China’s core interests, the bedrock of the political foundation of China-US relations, and the first red line that must not be crossed.” 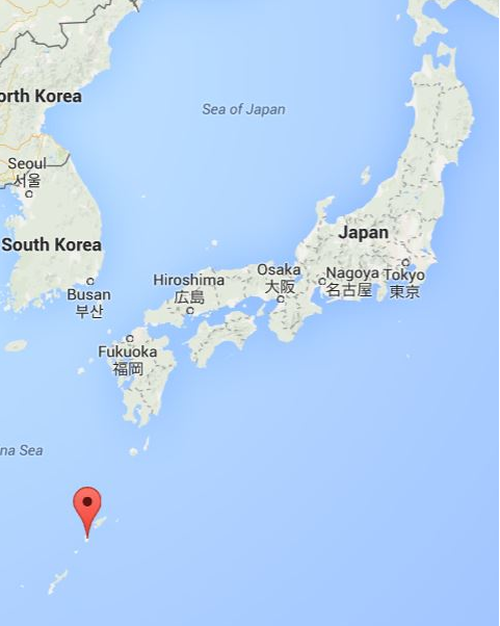 High level delegations of US officials and members of Congress regularly visit Taiwan, while Biden has repeatedly said the US has a defense commitment to the island, defying the One-China Policy. Washington seeks to turn Taiwan into a “weapons depot,” U.S. troops are openly deployed to the island training local forces, and American warships transit the Taiwan strait on a near monthly basis.