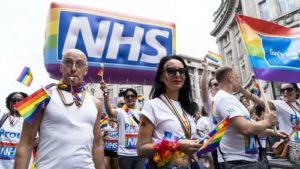 The National Health Service website in the UK has altered its guidance pages on ovarian cancer, removing instances of the word “women” in a move that sources say is intended to be more “inclusive” toward trans, non-binary and intersex people. 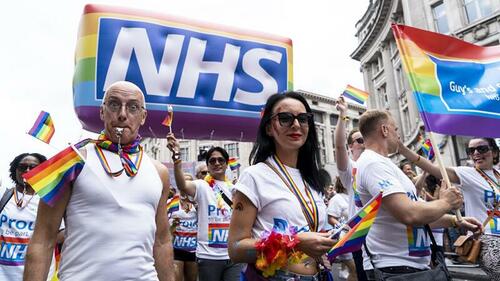 The Post Millennial reported the development, noting that “The NHS’s erasure of ‘women’ is from their resources on ovarian, cervical, and womb cancers, all of which only impact women.”

The woke movement is OBSESSED with the erasure of women

But the word ‘men’ appears prominently on male-specific conditions https://t.co/qUZAbaBq5L

The PM posted screenshots of the NHS guidance before and after the woke mob intervened: 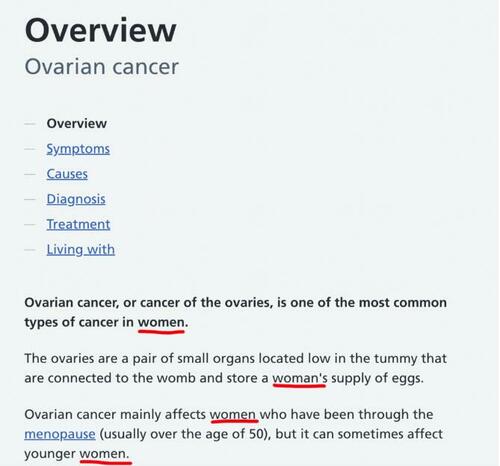 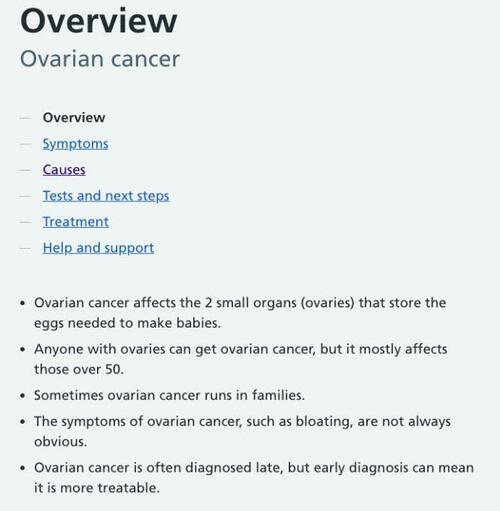 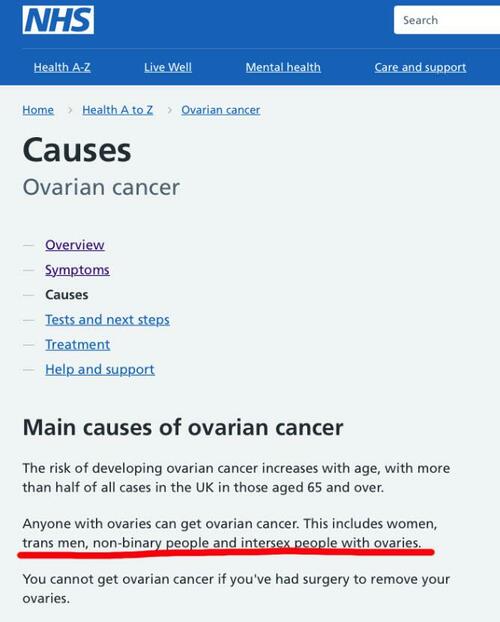 The report notes that when the NHS was contacted for an explanation, they were unaware of the changes and referred the reporter to NHS Digital, an agency that manages the government health site.

NHS Digital eventually responded, noting “We use language that is inclusive, respectful and relevant to the people reading it.”

The group added “It is not correct to say that there is no mention of women on the ovarian cancer pages. We have updated the pages as part of our routine review of web pages to keep them in line with the best clinical evidence, and make them as helpful as possible to everyone who needs them.”

The report also notes that guidance on prostate cancer on the NHS site has not been altered and still notes that only men can get it.

Believe it or not, some ‘doctors’ are agreeing to transplant wombs into trans people. That is happening:

We are becoming a freak culture. A Circus Culture. https://t.co/ufe2fCaE3U

Javid told Sky News “You won’t be surprised to know that as a health secretary, I think that your that your sex matters, your biological sex is incredibly important to make sure you get the right treatment, the very best treatment.”

He noted that he is looking into the matter, adding “It’s important that when messaging is given to people for cancers that words like women and men are used,” adding that prostate cancer, for example, only affects “those that are biologically male”.

“I know there’s some sensitivity around this language, but we have to use common sense and use the right language so that we can give people the best possible patient care,” Javid further asserted.

In the age of mass Silicon Valley censorship It is crucial that we stay in touch. We need you to sign up for our free newsletter here. Support our sponsor – Turbo Force – a supercharged boost of clean energy without the comedown. Also, we urgently need your financial support here.