Trump Gets It Right At CPAC • JoshWho News

Trump Gets It Right at CPAC 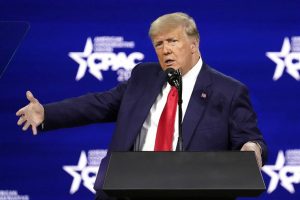 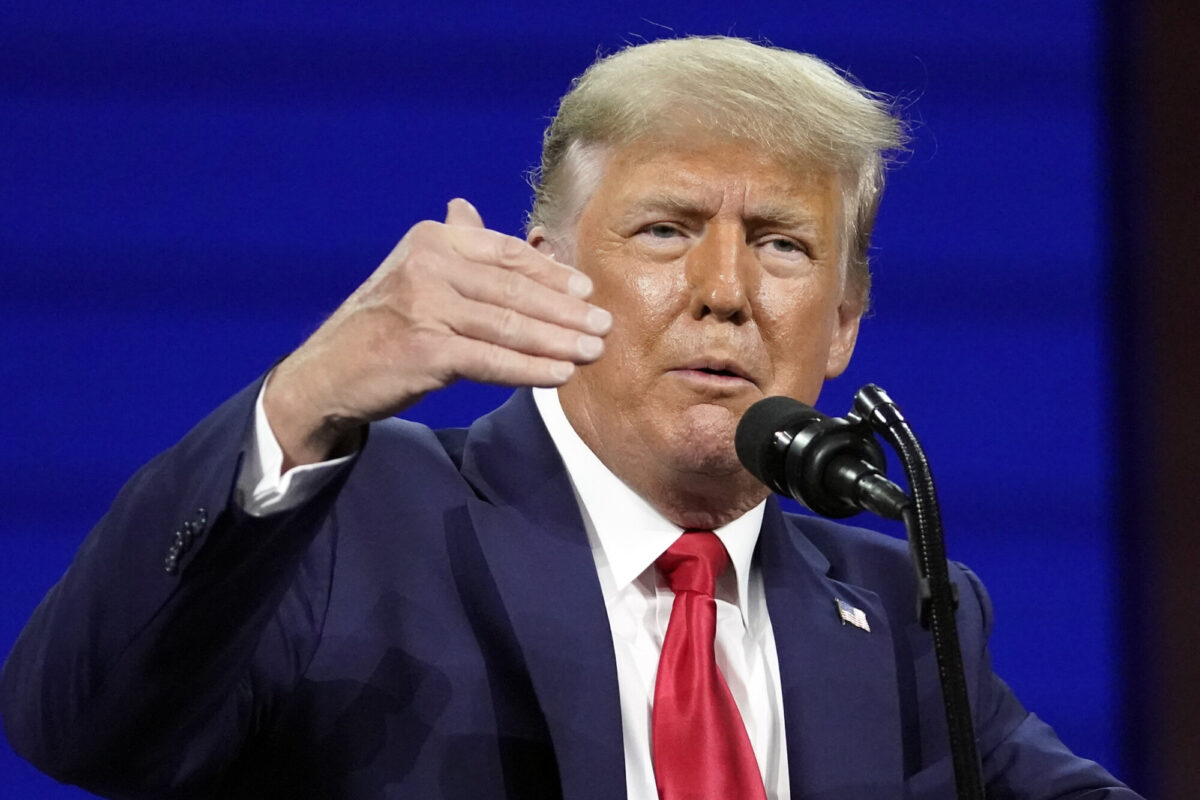 Donald Trump showed up at CPAC, the Conservative Political Action Conference, and reminded everyone why, with all his provocations, so many are still on board with him.

Our country IS in trouble—big trouble.

No parent reading this would not be up in arms if his or her children were threatened.

Well, all Americans, including our children, are being threatened—threatened by the militant left now holding the reins of power. It’s why passions are running high.

Trump wasted no time getting to the heart of the matter.

“(W)e’re in the middle of a historic struggle for America’s future, America’s culture and America’s institutions, borders and most cherished principles,” he said. “Our security, our prosperity and our very identity as Americans is at stake, like perhaps at no other time.”

The reason Trump stirs up so many is because he is right.

And it’s the reason why those on the left hate him so much. He’s got their number; he fearlessly calls them out; and he speaks directly into their insidious distortions and lies targeted to crush the core institutions that hold our country together.

Last year, I wrote about Black Lives Matter intimidating billboard company Clear Channel Outdoor to take down a billboard my organization posted in a poor Milwaukee neighborhood to encourage work, marriage, and education as the path out of poverty.

BLM, whose business is about blaming everyone else, would have none of this personal-responsibility message about dealing with poverty. And Clear Channel Outdoor immediately caved.

It’s what’s happening across the country, and we’re losing our nation.

Our largest corporations are selling out to “woke” politics and undermining the very values of capitalism that built every one of those firms.

The Wall Street Journal points out that in the $1.9 trillion spending bill that Democrats now want enacted, COVID-19-related provisions tally up to some $825 billion. The rest, another trillion-plus, is simply expenditures for Democratic pet programs along for the ride.

Last year, government spending at the federal, state, and local levels came to 43.3 percent of the U.S. economy. Almost $1 out of every $2 produced by the nation’s economy went to government.

Now Democrats want to add another $1.9 trillion on top of it.

It is clear that Democrats are not letting this crisis go to waste and want to use it as an opportunity to advance their agenda of socialism, secularism, and left-wing totalitarianism.

Here’s Trump again: “The future of the Republican Party is as a party that defends the social, economic and cultural interests and values of working American families of every race, color and creed.”

“We are committed to defending innocent life, and to upholding the Judeo-Christian values of our founders and of our founding,” he said.

Democrats and the left have succeeded in redirecting attention from the accomplishments of Trump’s four years as president—55 percent of Americans polled told Gallup last September that they were “better off now” than they were four years earlier—to one unfortunate incident on Jan. 6.

But what some rowdies who got out of hand did to bricks and mortar for a few hours Democrats and the left have been doing to our whole country for years.

The Equality Act that Democrats now push denies the insurmountable reality of every man’s and every woman’s sexual identity coded by God and nature into their DNA and their soul.

One needn’t agree with Donald Trump 100 percent of the time or be happy all the time with the way in which he delivers his message. But at a time when America as a free nation under God is under siege, when a nation like Iran appears to be developing nuclear weapons, when China is shutting down the bastion of democracy in Hong Kong, we need strong, tough leaders.

Star Parker is the founder and president of the Center for Urban Renewal and Education (CURE) and host of the new weekly news talk show “Cure America with Star Parker.”

Views expressed in this article are the opinions of the author and do not necessarily reflect the views of The Epoch Times.