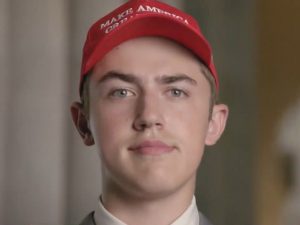 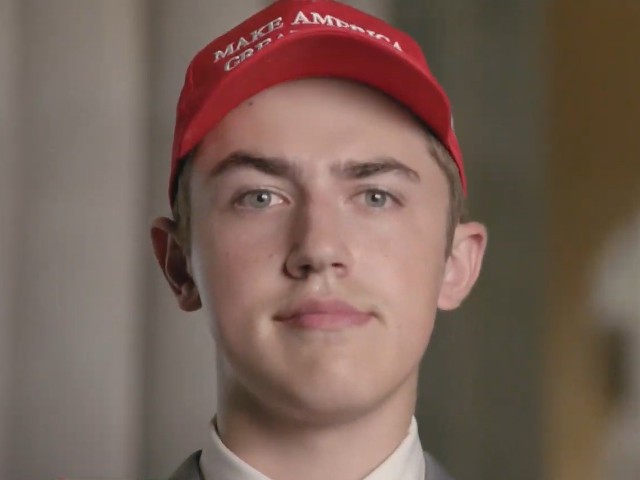 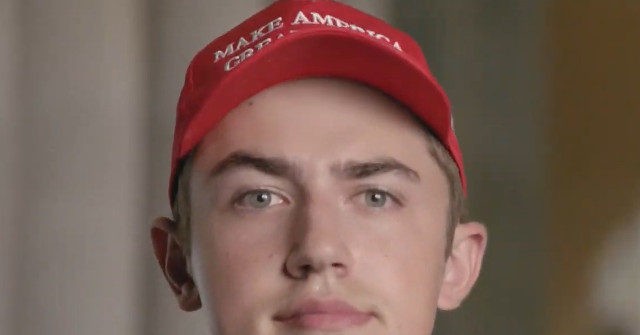 “I’m sorry but what the hell,” Sandmann wrote on Twitter, sharing Wood’s message:

I’m sorry but what the hell https://t.co/oDBEmA8pwX

“If Pence is arrested, Secretary of State Mike Pompeo will save the election,” Wood wrote. “Pence will be in jail awaiting trial for treason. He will face execution by firing squad. He is a coward and will sing like a bird and confess ALL.”

Wood represented Sandmann in his legal case against the Washington Post and other media outlets, which smeared him for being a racist before getting all of the facts of a well-publicized confrontation with a Native American activist on the National Mall after the March for Life in 2019.

When Lin’s supporters criticized Sandmann for turning on Wood, he replied, “Your definition of loyalty is equivalent to being blackmailed to support something that I disagree with. True loyalty involves criticism when necessary.”

Sandmann wrote that loyalty to Wood is not “everything,” but “the truth is” everything.

Your definition of loyalty is equivalent to being blackmailed to support something that I disagree with.