The World’s Second Largest Cinema Chain Is Preparing For Bankruptcy 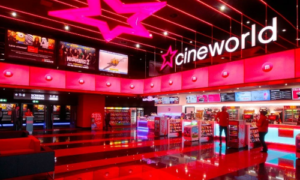 Today in “ongoing collateral damage from the pandemic, helped along by the current recession” news…

The second largest cinema operator in the world, Cineworld, plunged in trading on Friday after it was reported that the company was preparing to file for bankruptcy. Trading in London, its stock was down over 60% by around lunchtime during Friday trading.

Cineworld, which also owns Regal Cinemas, has already hired advisors to begin laying out the bankruptcy process, WSJ first reported late last week. It is expected the company will file Chapter 11 in the U.S. and an insolvency proceeding in the U.K.

Cineworld operates 9,000 theaters in 10 countries, CNBC reported on Friday. It blamed its financial woes not only on the pandemic, but on a “lack of blockbusters” hurting admissions now that people are allowed back in theaters. 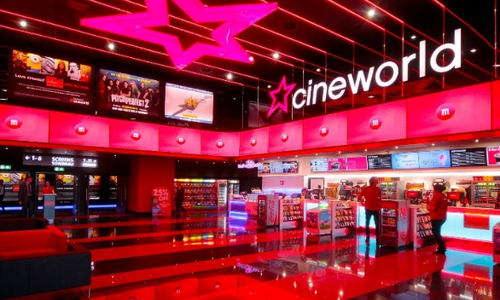 “Despite a gradual recovery of demand since re-opening in April 2021, recent admission levels have been below expectations,” the company said.

Box office sales are down 30% compared to pre-pandemic, the report notes. At the same time, there has been a double whammy for movie theaters, as 30% less films are being released directly to theaters, as streaming platforms have risen in popularity.

It had $8.9 billion in net debt at the end of 2021, compared to revenue of $1.8 billion. The company brought on two popular bankruptcy advisors, Kirkland & Ellis LLP and consultants from AlixPartners, to help advise on proceedings.

The announcement dragged down U.S. based theaters AMC and CNK in trade on Friday.

Are the “apes” paying attention yet?