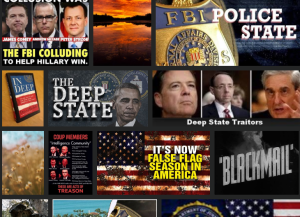 “Damning”: The Twitter Files And The FBIHunter Biden Laptop Files – This is the first batch that is being released to the public #HunterBidensLaptopChina Operating Illegal Police Stations Worldwide‘Everyone Knew This Was F*cked:’ Elon Musk Releases Twitter’s Internal Convos on Hunter Biden Laptop CensorshipChina Faces ‘Winter Wave’ Of Deaths As Beijing Eases Zero-COVID Policies Despite Infection Surge

The United States of America has a FBI Deep State operation that has been going on since the day they killed JFK.  People like Chuck Schumer will say things like there is 6 ways to Sunday these feds will get you for something. They brag about this openly now. They even help cheat and hack elections all around the world to fit with whatever business they are operating.

Elon Musk, new owner of the platform Twitter, has now unleashed a whole set of evidence that correlates with many many things, thought to be a “Conspiracy Theory”. 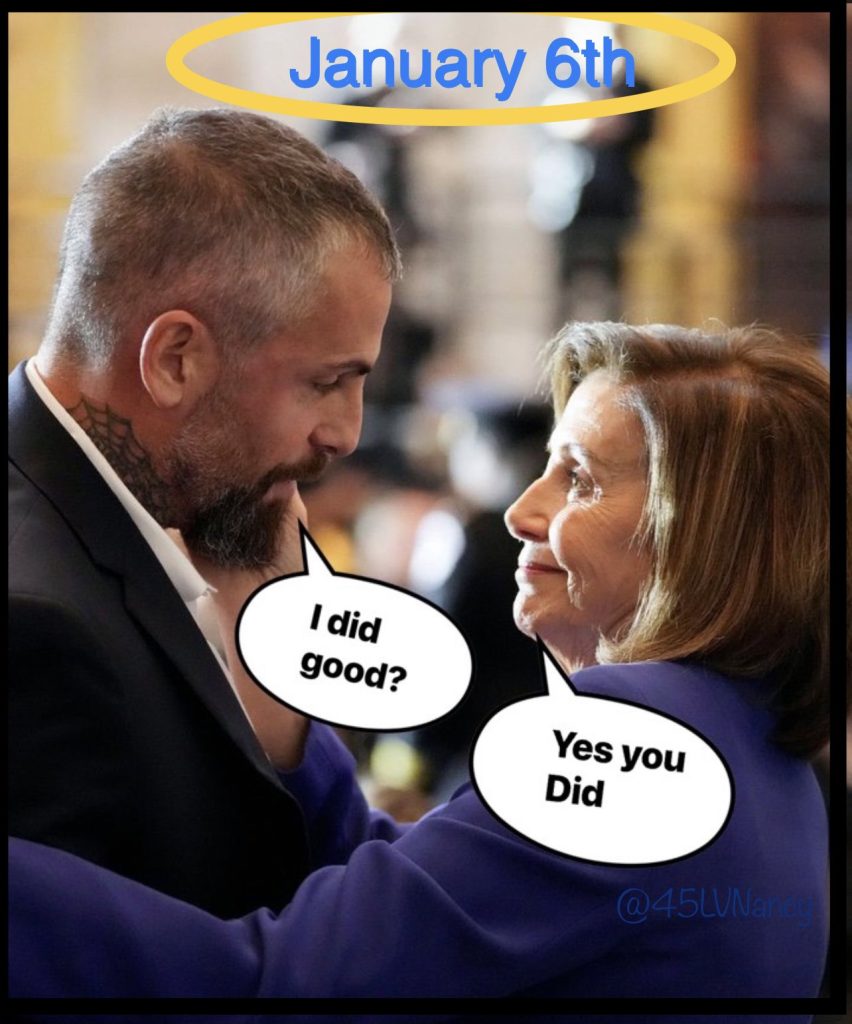 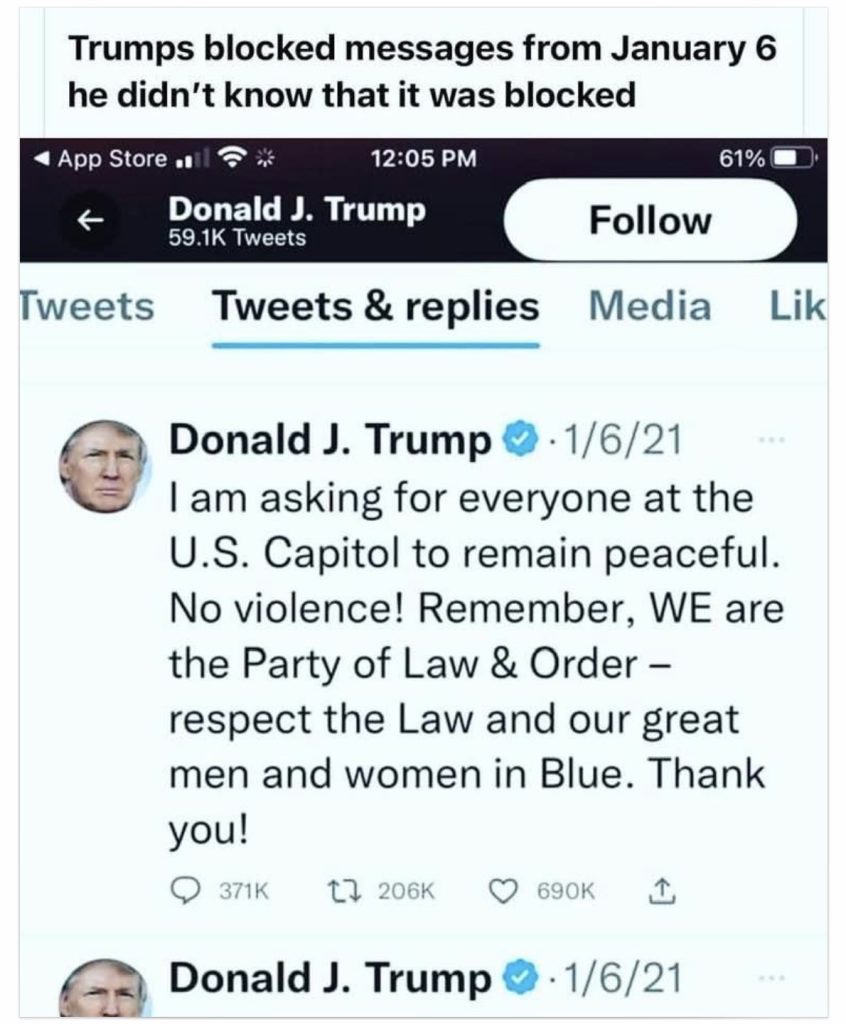 This has been a ongoing inside Job for so long and it is time to expose it and get this shit shut down. FBI and Some CIA and other private contractors have been using social medial to find vulnerable teens. They look for teens that take antidepressant and antipsychotic medicines.

Some of these kids do not even know they are working for the feds. They think these people they hang around is just their friend that spoils them. Tell tell signs to look for is if your kids stop talking to you, becoming more distant. You will see them have money and new things all the time and most of the time these kids do not have jobs. This is all kept like this for plausible deniability and makes them easy patsies for any operation need by the Deep State’s agenda.

Clifford and Melonie Varnell, Jerry’s parents make a powerful point. No one — other than the FBI — would’ve attempted to get a schizophrenic man with nothing to contribute to do their bidding as it would most likely be a futile effort — unless you are the FBI looking for an easy patsy to keep fear alive.

David Steele, a 20-year Marine Corps intelligence officer, the second-highest-ranking civilian in the U.S. Marine Corps Intelligence, and former CIA clandestine services case officer, had this to say about these most unscrupulous operations:

“Most terrorists are false flag terrorists, or are created by our own security services. In the United States, every single terrorist incident we have had has been a false flag, or has been an informant pushed on by the FBI. In fact, we now have citizens taking out restraining orders against FBI informants that are trying to incite terrorism. We’ve become a lunatic asylum.”

I have a really big hunch that all these mass shootings throughout the years have all been setup just like this operation. The work of FBI CIA Glowies Agents

I URGE all parents to please triple check your kids chat and messaging devices. Stuff like this has been going on for a very long time. The internet made it easier to network more teens and they brainwash them to do horrible things. 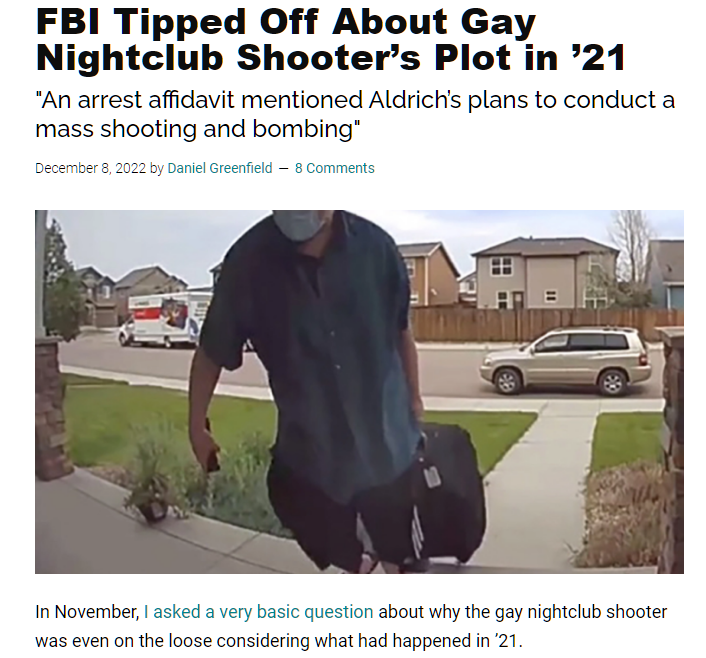 FBI Tipped Off About Gay Nightclub Shooter’s Plot in ’21

Twittergate deepens: FBI REFUSES to reveal how many social media firms it is secretly influencing – amid accusations it broke the law by pushing Twitter to remove accounts and hand over user location details, new trove reveals 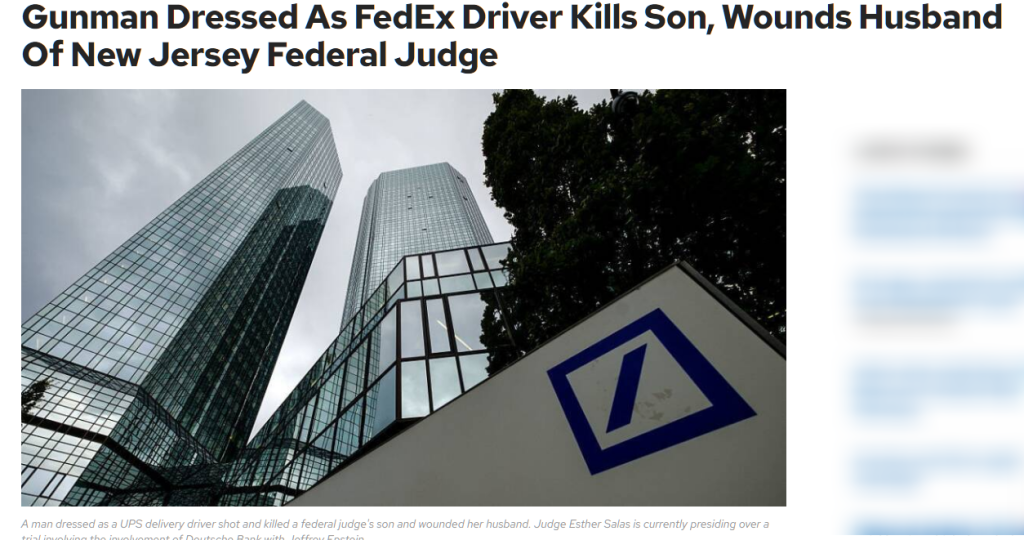 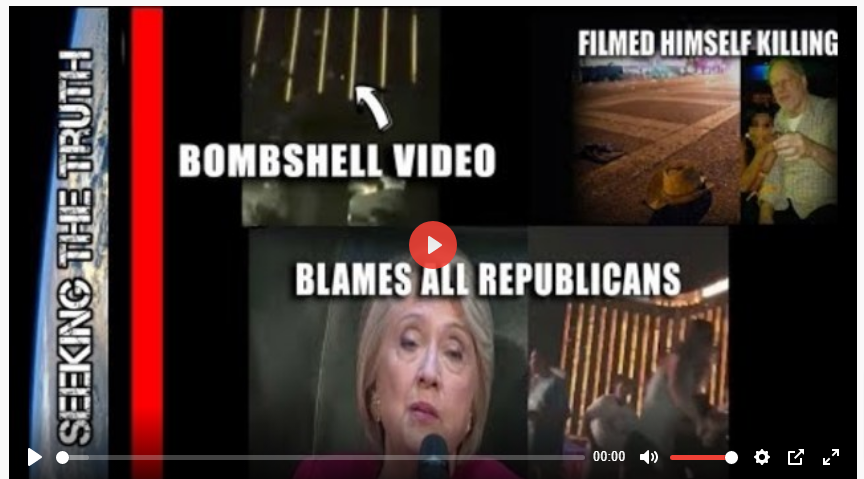 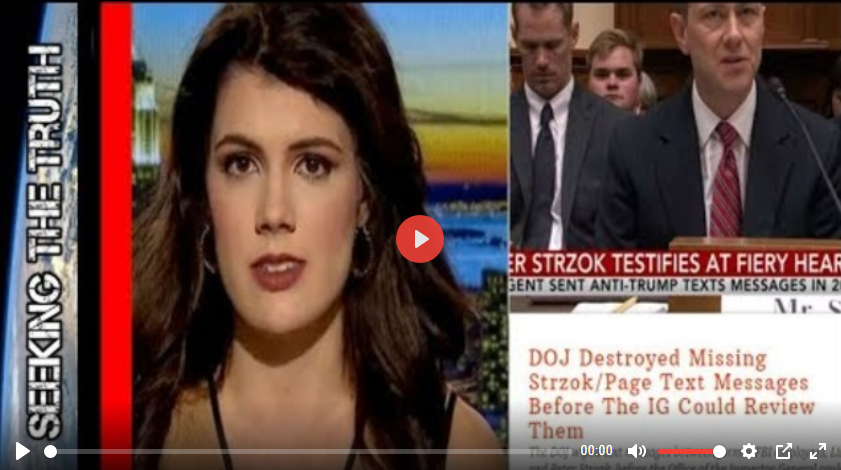 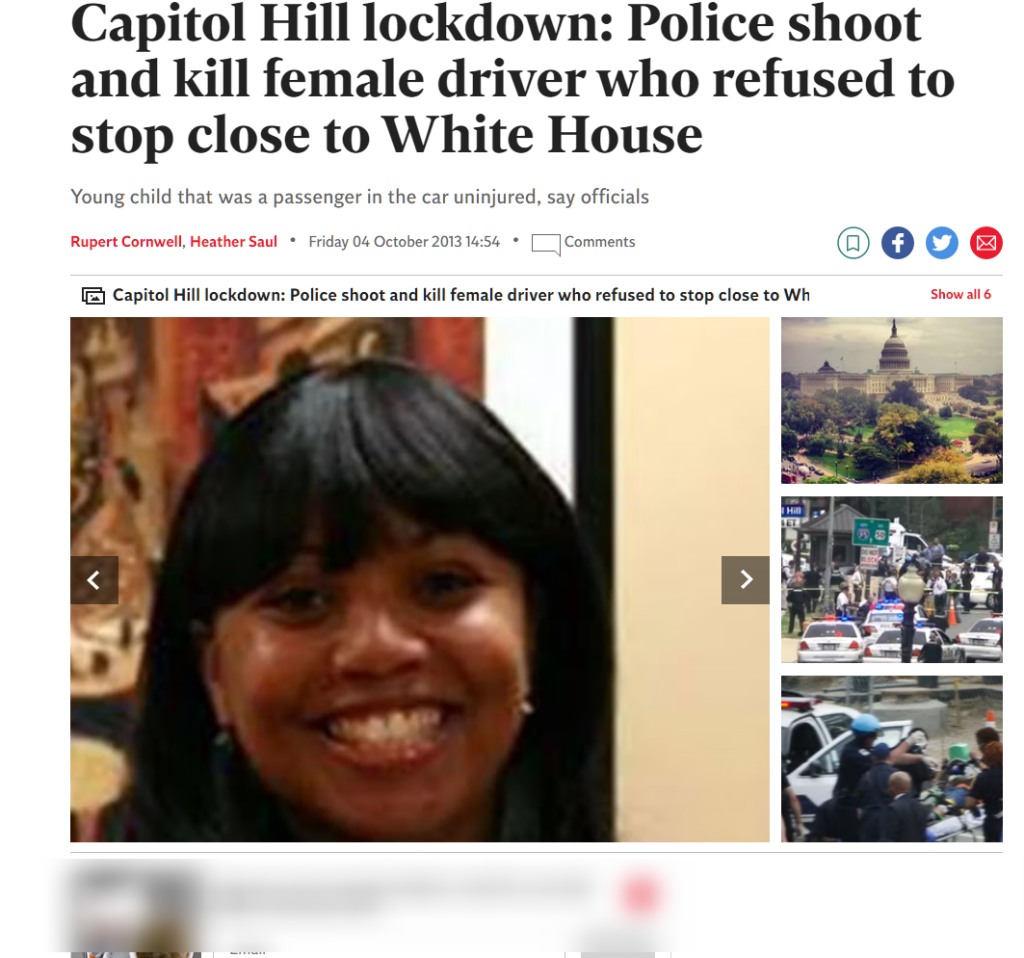