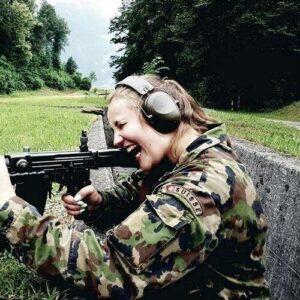 The Swiss government has considered mandatory military service for women to boost the number of army personnel amid a soldier shortage, according to the Swiss daily newspaper Tribune de Genève. Currently, military service for men is compulsory once they reach adulthood.

A report presented by a parliamentary commission before the Council of States, the upper house of the Swiss Legislative, found that in the event of a mobilization, only 80% of soldiers could be called to duty, or about 80,000 out of the 100,000. 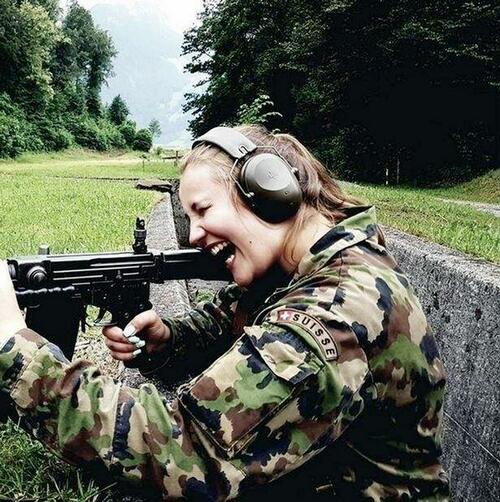 While compulsory military service is still optional for women, the way things are going in Ukraine and Russian President Vladimir Putin’s announcement of a massive mobilization of troops plus nuclear threats could indicate the Swiss government might soon push new rules to draft women alongside men.

SwissInfo news outlet recently outlined how the Swiss army is expected to plunge to only 30,000 people by 2030 if nothing is done to boost the numbers.

SwissInfo also said that readers of the media outlet participated in a debate on whether Switzerland should draft women for military service. Here are some of the readers’ responses:

“Great idea,” said one user. “To be truly equal, women should do the same jobs as men.”

“By having equal conscription obligations, women can hugely contribute to the defence of Switzerland,” said another.

Swiss public opinion about gender-neutral compulsory military service has evolved over the years, especially in the era of gender and inclusion.

The country’s first female defense minister, Viola Amherd, has said she wants to increase the percentage of women in the armed forces from 1% to 10% by 2030. The military has even launched an ad campaign with the tagline “Security is also female” to attract women into service.