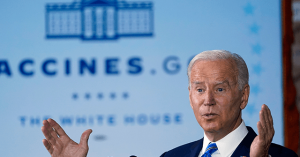 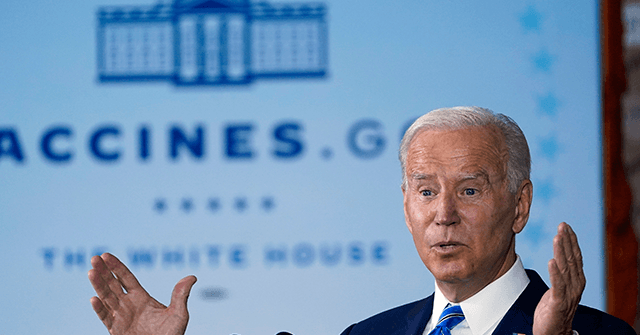 The U.S. Senate voted 52-48 in favor of repealing President Joe Biden’s federal vaccine mandate for private businesses in what amounts to a symbolic blow to his administration.

Keeping true to their word, moderate Sens. Joe Manchin (D-WV) and Jon Tester (D-MT) sided with Republicans to repeal the mandate under the “Congressional Review Act,” which would allow Congress to review executive orders. Sen. Mike Braun (R-IN), who sponsored the bill, said the Biden policy had “Main Street scared.”

“It’s got Main Street America scared,” Braun said. “They’re worried about, well, what does this mean on other issues? Anybody who thinks this is a good idea, imagine the next time it happens when you’re on the wrong side on whatever the merits of the case would be.”

Earlier this week, Jon Tester, who hails from a state that heavily favored President Trump, indicated that he will vote along with Republicans to nullify Biden’s mandate,

Sen. Joe Manchin (D-WV) announced last week that he does “not support any government vaccine mandate on private businesses.”

“Some of the anti-vaxxers here in this chamber remind me of what happened 400 years ago when people were clinging to the fact that the sun revolved around the Earth. They just didn’t believe science. Or 500 years ago when they were sure the Earth was flat,” Schumer said.

The Biden administration suffered yet another legal blow on Tuesday when a federal judge issued an injunction striking down the vaccine mandate for federal contractors, arguing that the plaintiffs are “likely [to] succeed in their claim that the President exceeded the authorization given to him by Congress.”

Despite the Senate repeal on Wednesday, the bill will likely die in the House, where Democrats control a thin majority. However, moderate Democrats have increasingly expressed skepticism about vaccine mandates in recent days. Michigan Gov. Gretchen Whitmer (D), for instance, expressed concern that vaccine mandates like the one proposed by Biden could lead to a dearth of government employees at the state level.

We’re an employer too, the state of Michigan is. I know if that mandate happens, we’re going to lose state employees. That’s why I haven’t proposed a mandate at the state level. Some states have. We have not. We’re waiting to see what happens in court.

The Court acknowledges the tragic toll that the COVID-19 pandemic has wrought throughout the nation and the globe. However, even in time of crisis this Court must preserve the rule of law and ensure that all branches of government act within the bounds of their constitutionally granted authorities. 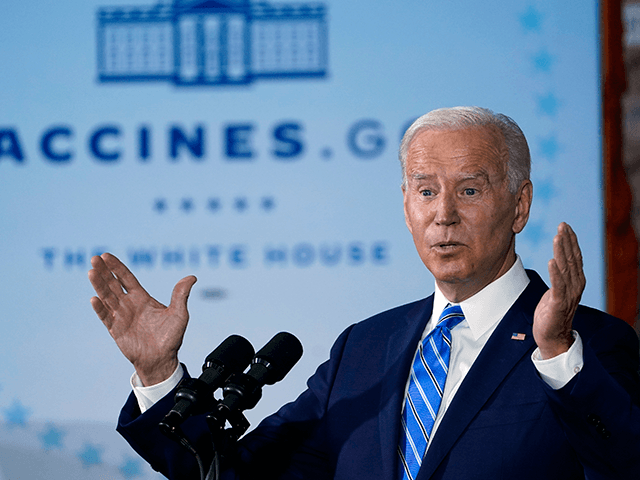