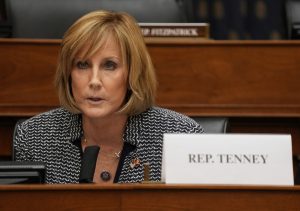 On September 9, Biden directed the U.S. Department of Labor’s Occupational Safety and Health Administration (OSHA) to craft a rule requiring private businesses with over 100 employees to either mandate the vaccine or implement rigorous weekly testing requirements. Biden’s mandate drew a wave of criticism, particularly because members of his administration previously dismissed federal mandates as something outside of the president’s purview. 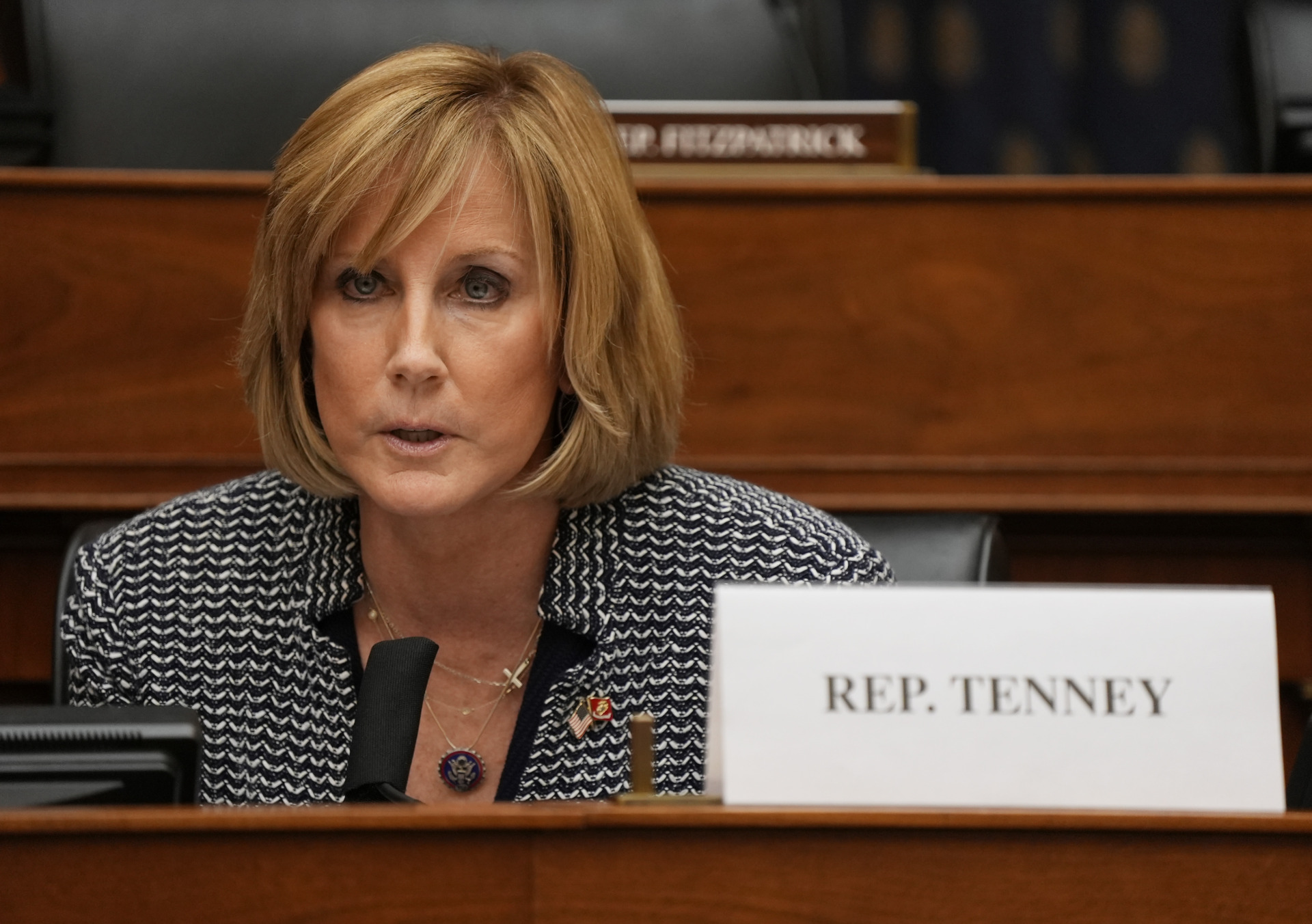 “Well, I think the question here — one, that’s not the role of the federal government; that is the role that institutions, private-sector entities, and others may take,” White House press secretary Jen Psaki said of vaccine mandates during a July 23 press briefing.

“And we’re going to continue to advocate and work in partnership with local officials and — and trusted voices to get the word out,” she said, effectively dismissing the idea that the federal government should issue vaccine mandates upon private entities.

While OSHA has yet to release the draft of the rule, Tenney and Banks are taking action, introducing the Health Freedom For All Act. According to a press release, the legislation would “clarify that under existing law the Occupational Safety and Health Administration (OSHA) does not have the authority to implement rules requiring Americans to undergo COVID-19 vaccinations or testing.”

The bill specifically states that “The Secretary may not issue an emergency temporary standard that requires an employer to ensure that employees of the employer have received a COVID-19 vaccine or undergo COVID-19 testing.”

“President Biden’s vaccine and testing mandate far exceeds the authority granted to the Occupational Safety and Health Administration (OSHA) by Congress,” Tenney said in a statement, emphasizing her support of “voluntary vaccination efforts.”

I received my vaccine and support voluntary vaccination efforts. However, I strongly oppose others being forced to receive the vaccine or it being made a condition of employment. My commonsense bill makes clear that OSHA does not have the authority to force Americans to receive vaccines or undergo testing. Like President Biden’s extension of the CDC’s eviction moratorium earlier this year, this mandate is yet another attempt by the Administration to skirt the law and do through government coercion what it is failing to do through persuasion. I am honored to partner with Congressman Banks on this important effort to stop President Biden from further abusing our Constitution.

“Joe Biden promised us before he was president that he wouldn’t use his office to mandate COVID vaccines. Now we know he lied,” Banks, Chairman of the Republican Study Committee, said.

“I am proud to introduce the Health Care Freedom for All Act with Rep. Claudia Tenney that would stop this unconstitutional and un-American federal overreach by President Biden,” he added.

The proposal follows a stark warning issued to the Biden administration from 24 Republican attorneys general, who threatened to “seek every available legal option” if the administration does not reverse course on the forthcoming mandate.

The far-left’s $3.5 trillion spending package includes severe monetary penalties — up to $700,000 —  for companies that fail to adhere to Biden’s coronavirus rules. 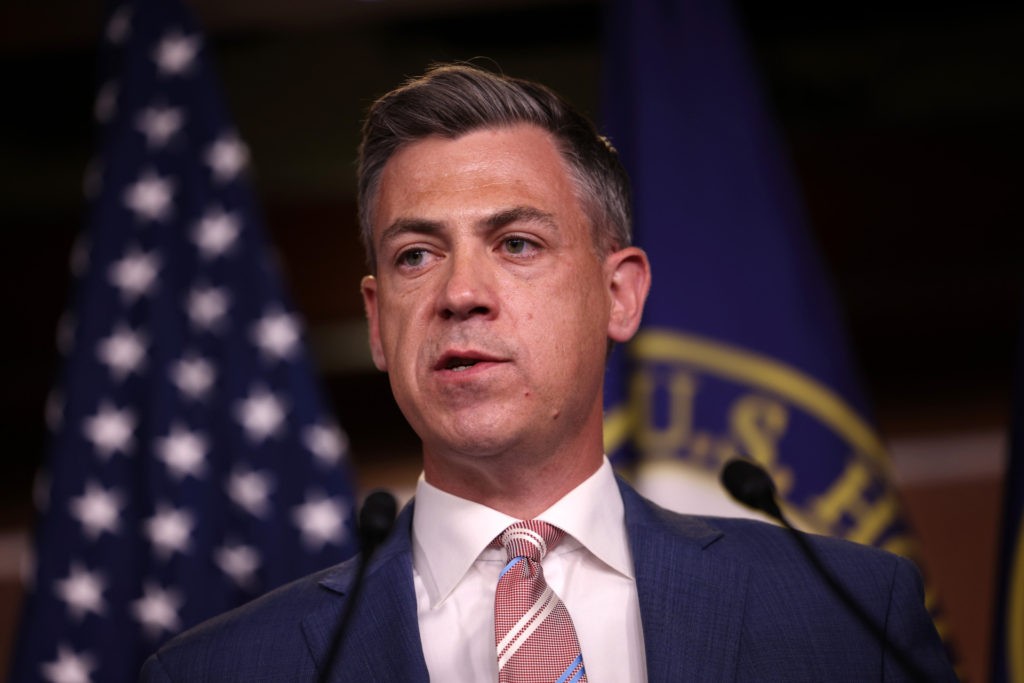