Report: Pregnant American Kicked in Stomach by Taliban After Stranded by Joe Biden 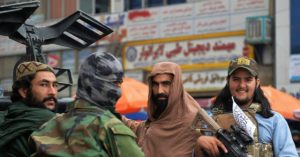 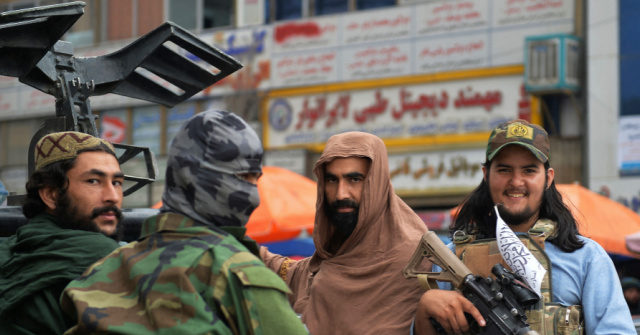 A pregnant American woman from California who is trapped in Afghanistan, who goes by ‘Nasria,’ was kicked in the stomach by the Taliban and forced into hiding, according to the Daily Mail.

The couple is amongst Americans — whom the administration is unable to number — who were stranded in the county after the last of the U.S. troops left the country and stopped transporting evacuees out.

The Americans are left there despite President Joe Biden’s promise to make sure all Americans were out by the deadline set by him and accepted by the jihadist group.

California Republican Rep. Darrell Issa has been working on trying to get Nasria and her husband out of the country. On Tuesday, he made an appearance on Fox News’s morning show Fox & Friends, where he described what Nasria was going through based on their communication.

According to the report, the couple never made it onto one of the evacuation flights; before the C-17 left, there were no American civilians on the last five flights to leave.

“It wasn’t until it was clear they had closed, they weren’t taking anyone else for quite awhile, that finally, she accepted that she was going to have to go back and hide in her apartment,” the congressman added.

Issa said the woman made “multiple trips” to the airport.

He said, “We’ve agreed that she’s going to stay sheltered in place, hiding her identity and hoping that her friends will continue to bring her food and keep her secret until frankly, we can come up with something new.”

While addressing the nation on Tuesday, Biden admitted that he was leaving ten percent of Americans, who the United States intended to evacuate, in the country now controlled by a jihadist organization. 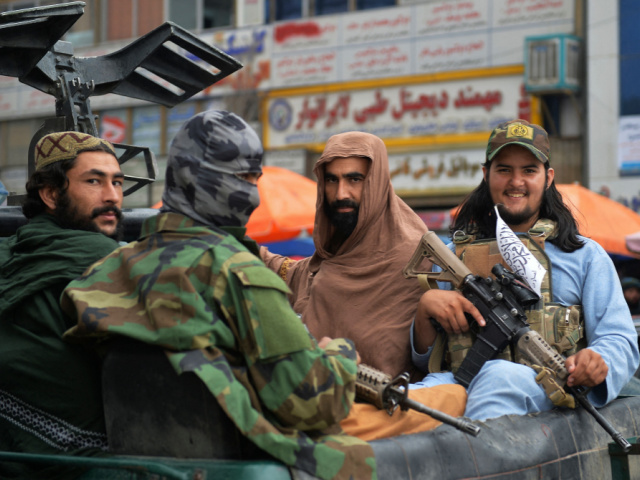