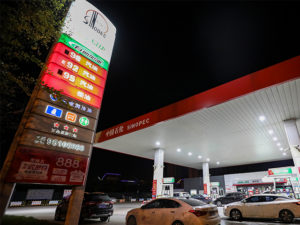 President Joe Biden’s administration sold 950,000 barrels of oil from the U.S. Strategic Petroleum Reserve to a Chinese state-owned gas company that has financial ties to a private equity firm cofounded by Hunter Biden, according to a Washington Free Beacon report.

In April, Biden’s Department of Energy announced the nearly one million barrel sale to Unipec, which is the trading arm of Sinopec. Sinopec is wholly owned and operated by the Chinese Communist Party.

Unipec reportedly purchases oil across the globe and then apparently sells it through its Sinopec Marketing subsidiary.

According to Unipec’s LinkedIn page:

UNIPEC America, Inc. is a wholly owned subsidiary of China International United Petroleum and Chemical Co. Ltd., better known as UNIPEC. UNIPEC is the trading arm of SINOPEC, currently No.2 largest company on the Global Fortune 500 list in 2019. 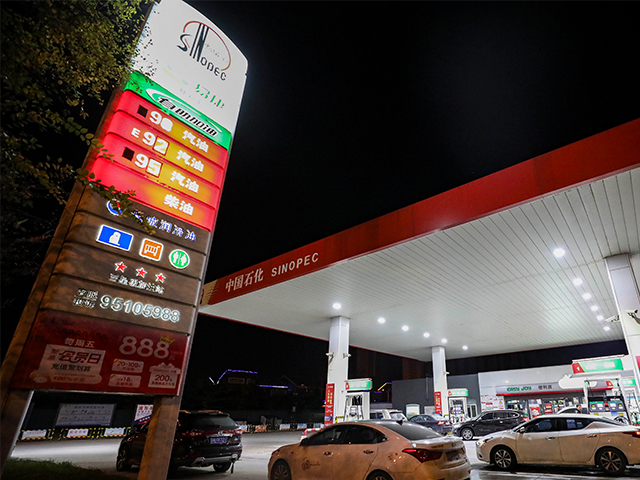 Vehicles queue at a Sinopec gas station on December 3, 2020, in Huai an, Jiangsu Province of China. (Zhao Qirui/VCG via Getty Images)

As the Free Beacon reported:

Biden is connected to Sinopec through BHR Partners, a private equity firm he cofounded in 2013. BHR bought a $1.7 billion stake in Sinopec Marketing in 2015. Biden at one point owned a 10 percent stake in BHR Partners through his wholly owned firm, Skaneateles, LLC.

It is unclear whether the younger Biden still has a financial stake in BHR Partners. Biden’s White House has repeatedly claimed throughout 2019 and 2020 that Hunter Biden was out of the equity firm, but Chinese corporate records show he still has a stake in the company. 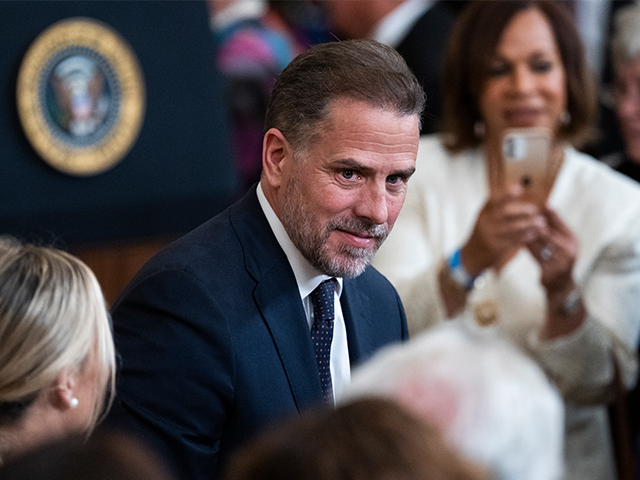 Biden’s administration said the sale would “address the pain Americans are feeling at the pump” and fight back against “Putin’s price hike,” as the administration calls it.

However, Unipec has continued to fuel the Russian economy by purchasing oil from the country, despite promises that it would purchase “no more Russian oil going forward.”

As recent as May, Unipec “significantly increased the number of hired tankers to ship a key crude from eastern Russia,” according to Bloomberg.

Daniel Turner, founder of Power the Future, blasted Biden’s move and told the Washington Free Beacon that it highlights the Biden family’s “relationship with China.”

“We were assured Biden was releasing this oil to America so it could be refined for gasoline to drive down prices at the pump. So right off the bat, they’re just lying to the American people,” Turner said. “What they’re saying they did and what they did are not remotely related.”