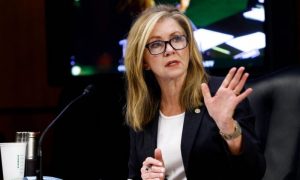 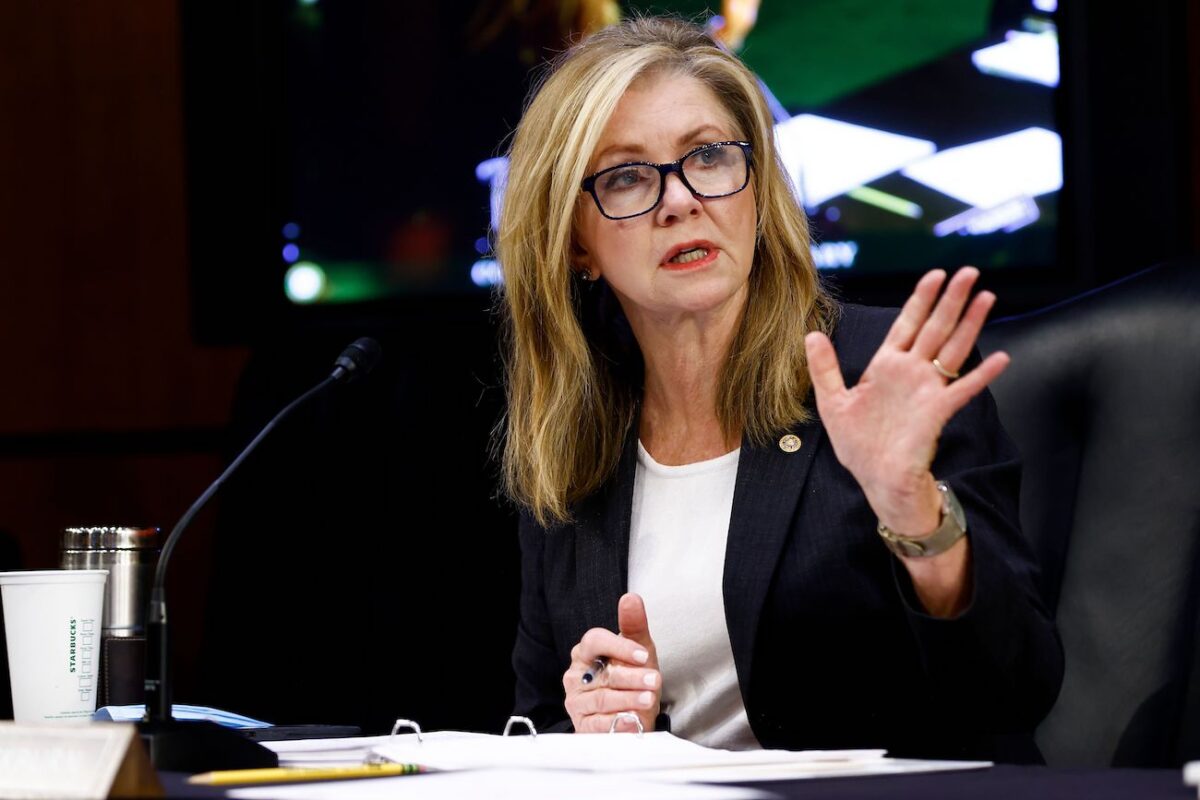 Republican lawmakers this week urged the Department of Education to look to Taiwan to provide “censorship-free alternatives” in teaching Mandarin and Chinese culture on American campuses, in place of Chinese Communist Party (CCP)-funded Confucius Institutes (CI).

In a letter (pdf) to Education Secretary Miguel Cardona, Rep. Michelle Steel (R-Calif.) and Sen. Marsha Blackburn (R-Tenn.) led a group of over 20 lawmakers in calling on the department to pay attention to concerns regarding the presence of CIs at American institutions of higher education (IHEs).

Steel and Blackburn are leading the expansion of the U.S.-Taiwan Education Initiative, which was established by the State Department Bureau of Educational and Cultural Affairs in December 2020. The initiative seeks to develop more programs to teach the Mandarin language on American campuses.

“We urge the Department of Education (DOE) to explore censorship-free alternatives to support the instruction of Mandarin language and Chinese culture, specifically those offered by Taiwan,” the signatories wrote.

Billed as language and culture centers, Beijing-funded CIs have drawn intense scrutiny over their role in spreading Chinese propaganda and stifling academic expression across college campuses around the world. They’re funded and largely staffed by Hanban, a nonprofit that claims to be non-governmental but is directly controlled by the CCP, according to a report by the Senate Homeland Security Committee’s investigations subcommittee (pdf).

According to the National Association of Scholars (NAS), as of March 25, a total of 50 CIs currently exist in the country, including eight that are scheduled to close. Of these, 44 are at American colleges and universities and one is at a private educational organization, the China Institute. There are also five CIs at K-12 public school districts.

Separately, 74 such institutes have so far closed or are in the process of closing, according to NAS.

“As IHEs take prudent steps to mitigate the malign aspects of Confucius Institutes—often through their closure—in a globalized world, there remains high student demand for studies relating to Mandarin language and Chinese culture and history,” the group said.

“Taiwan can help the U.S. meet that demand. ‘Learning Mandarin from Taiwanese teachers means learning Mandarin in an environment free from censorship or coercion,’ according to the Director of the American Institute in Taiwan,” the lawmakers added.

Boosting the U.S.-Taiwan Education Initiative will help to safeguard academic freedom at America’s IHEs, they said.

The DOE didn’t immediately respond to a request for comment by The Epoch Times.