Queensland Lawyer To Face Court Over US Fraudster • JoshWho News

Queensland Lawyer to Face Court Over US Fraudster 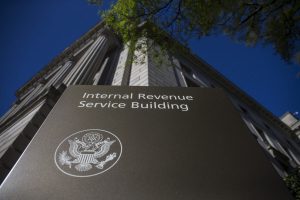 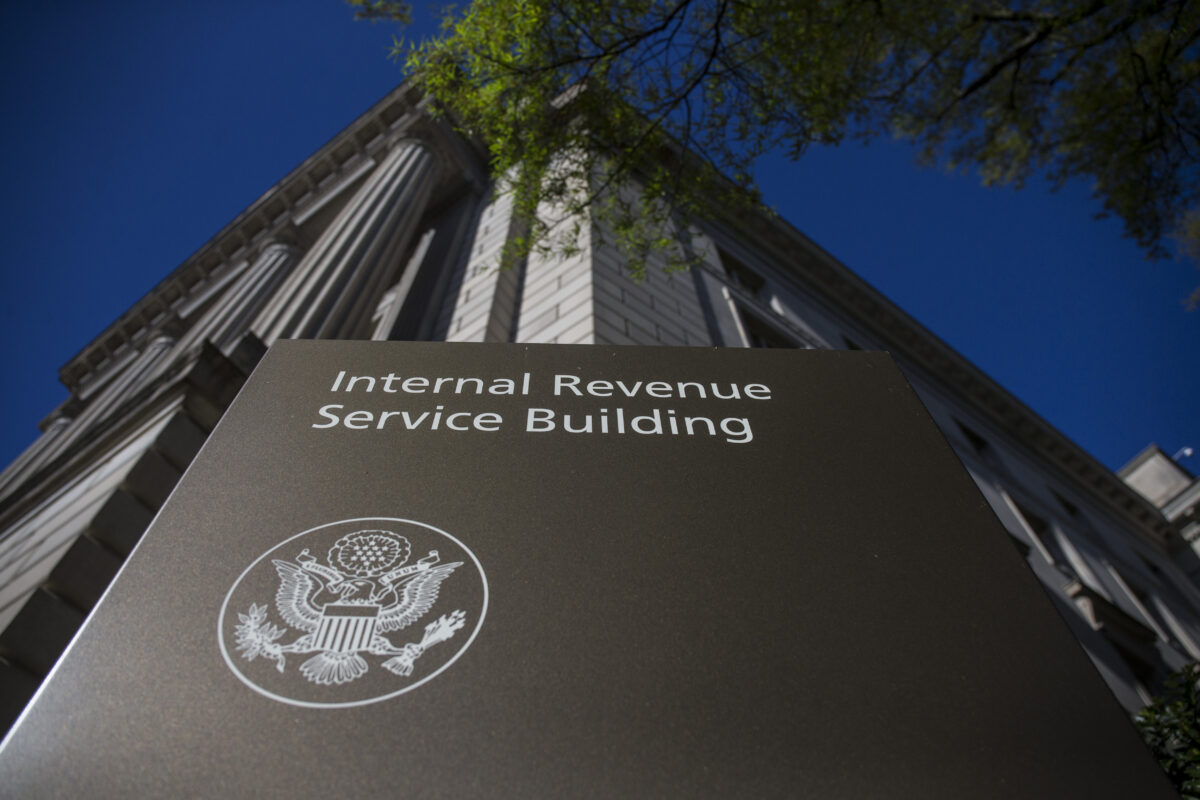 A Queensland lawyer has been asked for information as the United States tries to obtain over $US6 million in restitution owed by a tax fraudster, court documents say.

The United States has applied in a Queensland court for lawyer Steven Miotti and two of his former clients to produce documents and be questioned in relation to the American who was convicted in 2019.

Scott Phillip Flynn avoided paying more than $US13 million in taxes by fraudulently hiding millions of shares in stock he obtained for himself in other people’s names between 2005 and 2011, the U.S. government claims in court documents.

The United States government says Flynn owes more than $US6 million ($AU7.7 million) in restitution—including $US652,000 to victims of a criminal fraud scheme—after being found guilty in a trial and later pleading guilty to other charges.

The U.S. government has asked a Minnesota court to find two companies are “alter egos” of Flynn so their assets—which include a mansion in that state’s city of Orono—can be liquidated and the proceeds used to pay the restitution.

The U.S. court has applied in the Queensland Supreme Court for Brisbane-based Mr Miotti, together with a former policeman and his sister, to be ordered to produce documents and be questioned about the matter.

In 2007, Flynn bought the Orono mansion with $US2.7 million the government claims was personal income that was part of his tax fraud schemes, according to court documents.

In the same year he reported $US26,136 of total income on his tax return, the United States claims.

The Queensland court action comes as the United States argues the testimony of Miotti and his two former clients are “critical” in determining whether the two companies are alter egos of Flynn.

It claims the lawyer recruited the siblings “to open bank and stock brokerage accounts that would later be used to transfer large sums of money to Costa Rica and then to the United States in order to, among other things, purchase the Orono mansion,” the documents state.

Flynn was sentenced to 87 months in a federal prison after pleading guilty in 2019.

He is denying the two companies are, or were, his alter ego, instead claiming they are legitimate businesses with investors who reside in Ukraine.

Miotti and the two siblings have been ordered to produce documents by Sunday and make themselves available to be examined in the Supreme Court over three days from April 19.

Miotti has not responded to questions sent by AAP on Friday.