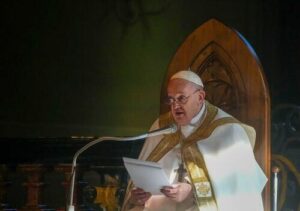 In a resounding decree released on Tuesday, Pope Francis sacked all leaders of the Caritas Internationalis charity, appointing a temporary Vatican administrator to head the confederation of 162 Catholic relief, development, and social service organizations operating in over 200 countries and territories worldwide. 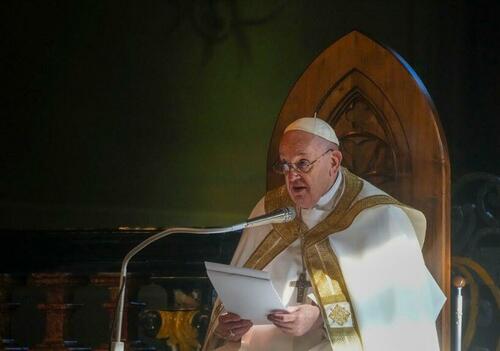 According to Reuters, Pope Francis decided to sack the entire management of the charity following allegations of humiliation and harassment of staff at the organization’s headquarters in Rome. Several current and former charity employees spoke to the news agency, with one former employee saying that workers at the charity headquarters had suffered harassment, fear, and “ritual humiliation.”

At the same time, the Vatican’s dicastery for development, to which the charity is subordinate, announced that a comprehensive investigation had been carried out this year at the charity’s headquarters, involving external management and psychological experts. The investigation concluded that there was indeed a basis for the above reports, read the Vatican’s press release.

It added, however, that there was no evidence that financial abuse or sexual harassment had taken place, but identified a number of problems that “require immediate action.” They said these failures were mainly in the area of corporate management and procedures, and had a negative impact on staff team spirit and morale.

The papal decision was also followed by the resignation of Cardinal Luis Antonio Tagle, often referred to in the press as ‘Francis of Asia,’ who was nominally the president of the charity but was not involved in the day-to-day running of the organization. The Filipino cardinal has been seen by some as a possible successor to Pope Francis.

Tagle will, however, retain his main ecclesiastical post and will remain head of the Dicastery for Evangelisation within the Catholic Church, responsible for the management of missionaries.

Reuters also noted that apart from the cardinal and one other priest, all the heads of the international charity were non-clerical.