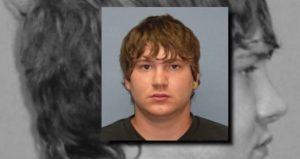 “Damning”: The Twitter Files And The FBINot Even N95 Masks Work To Stop CovidHunter Biden Laptop Files – This is the first batch that is being released to the public #HunterBidensLaptop‘Everyone Knew This Was F*cked:’ Elon Musk Releases Twitter’s Internal Convos on Hunter Biden Laptop CensorshipChina Operating Illegal Police Stations WorldwideFBI Warned Twitter Of ‘Hack-And-Leak’ Operation Before Hunter Biden Story Censored 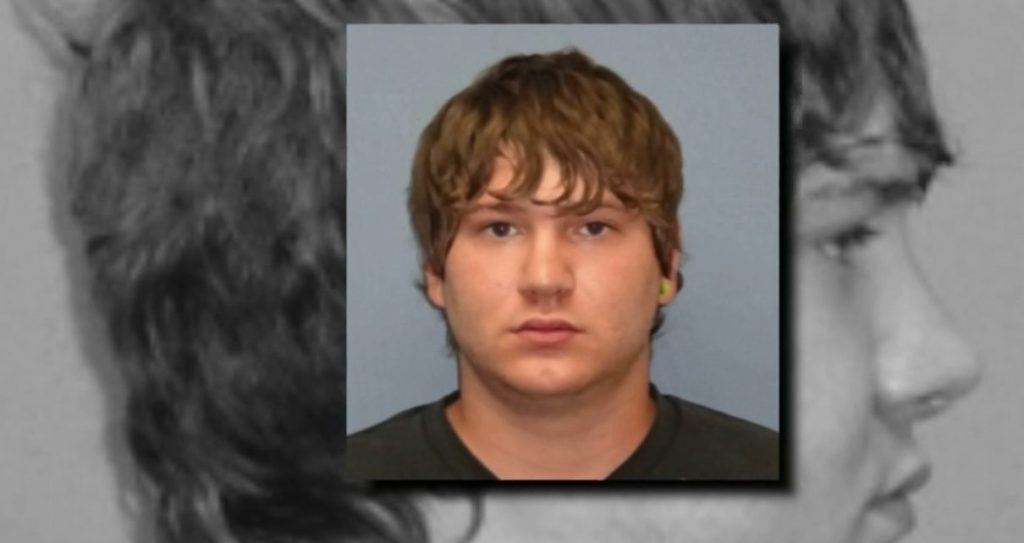 The parents of a severely mentally disabled man are speaking out on how the FBI groomed him as a right-wing terrorist, knowing he’s paranoid schizophrenic.

EDITORIAL ADDON by JoshWho: Is this starting to all add up???? FBI linked to Whitmer Kidnap Plot, FBI linked to Many BLM Incidents including the Kyle Rittenhouse Case, FBI linked to Jan 6th Capital Incident, Uvalde Texas School Shooting, Buffalo New York Shooter, Colorado Gay Nightclub, ….. ETC  this probably goes all the way back to the assassination attempt of Ronald Reagan when a man named John Hinckley said a talking dog told him to kill the president and he would set up a date with Jodie Foster for him.

The dots go way back, and all connect.

Mental Note: will be relevant soon.

A: Both were an Informant for Robert Mueller and also killed in prison.

I always say everytime I see one of these mass shootings that it never seems organic. These are always late teens that are usually seeing psychiatrist and shrinks and on lots of meds for schizophrenia.

Originally Released 08/17/17 – (TFTP) It’s become a near-weekly occurrence. Somewhere in some state, the FBI will announce that they’ve foiled yet another terrorist plot and saved lives. However, as the data shows, the majority of these cases involve psychologically diminished patsies who’ve been entirely groomed, armed, and entrapped by FBI agents. Simply put, the FBI manufactures terror threats and then takes credit for stopping them.

While many of these cases have garnered attention and been exposed in the alternative media, a recent case out of Oklahoma sets a new low for FBI and exposes how insidious these plots can be.

Through the hundreds of ‘foiled terror plots’ the FBI has ‘busted’ over the years, many of them have been focused on people of Middle Eastern descent or people associated with ISIS or al-Qaeda. This time, in the case of Jerry Drake Varnell, the 23-year-old diagnosed schizophrenic, accused of attempting to bomb a bank, the FBI fomented terror from a right wing dialogue.

In a June meeting with the agent, according to FBI documents, Varnell described himself as a believer in “Three Percenter” ideology, a right-wing group claiming to be committed to standing against and exposing corruption and injustice.

According to federal documents, Varnell drove what he believed was a stolen van containing a 1,000-pound ammonium nitrate bomb on Saturday morning to blow up an Oklahoma City bank. Vile, indeed.

However, if we backtrack just a bit, to when the FBI began grooming their would-be right-wing militia terrorist, the vileness comes directly from the government.

“The FBI knew he was schizophrenic,” Varnell’s parents declared on Wednesday in an open letter bravely published by NewsOK.

“Underneath his condition, he is a sweet-hearted person and we are extremely shocked that this event has happened. However, what truly has us flabbergasted is the fact that the FBI knew he was schizophrenic. The State of Oklahoma found him mentally incompetent and we, his parents have legal guardianship over him by the Court. These documents are sealed from the public, which is why no news media outlet has been able to obtain them. The FBI clearly knew that he was schizophrenic because they have gathered every ounce of information on him.”

Yet they knowingly continued to groom him, despite the clear immoral implications.

When they began grooming him, according to the family, the FBI knew that Varnell was declared mentally unfit to live by himself and that he was a paranoid schizophrenic. Without their criminal informant and the FBI tactics playing mind games with this vulnerable man, the idea of him committing an act of terror would have likely never materialized.

“What the public should be looking at is the fact that the FBI gave our son the means to make this happen. He has no job, no money, no vehicle, and no driver’s license, due to the fact that he is schizophrenic and we; his parents do everything we can possible to keep him safe and functional….. He has suffered through countless serious full-blown schizophrenic delusional episodes and he has been put in numerous mental hospitals since he was 16 years old. The FBI came and picked him up from our home, they gave him a vehicle, gave him a fake bomb, and every means to make this happen none of which he had access to on his own.”

The parents noted that during the setup, they suspected something was going on and Jerry’s father told the informant to stay away from their son. However, according to the parents, the informant “continued to sneak onto our residence. The FBI paid him to continue this operation and I believe they have cleared his criminal record.”

Because they knew Varnell had severe mental disabilities, the FBI should have had stopped their plans to do this and immediately sought an option of hospitalization. However, they pressed on.

Knowing a sane person would likely never attempt to blow up a bank, the FBI deliberately targeted a severely delusional and mentally ill person. This is wrong on so many levels. Will the next mass murderer they groom come directly from a mental institution?

“The FBI should have filed conspiracy on our son and had him committed to a mental institution. They should not have aided and abetted a paranoid schizophrenic to commit this act. There are many more facts that I will not make public that will support my son and the disturbing acts made by the FBI.

I realize that many will say my son could have found another person to commit this act. Yet, any person that has access to the materials and the state of mind necessary to bomb a building would not have any need for a schizophrenic who has no resources to contribute.”

Clifford and Melonie Varnell, Jerry’s parents make a powerful point. No one — other than the FBI — would’ve attempted to get a schizophrenic man with nothing to contribute to do their bidding as it would most likely be a futile effort — unless you are the FBI looking for an easy patsy to keep fear alive.

David Steele, a 20-year Marine Corps intelligence officer, the second-highest-ranking civilian in the U.S. Marine Corps Intelligence, and former CIA clandestine services case officer, had this to say about these most unscrupulous operations:

“Most terrorists are false flag terrorists, or are created by our own security services. In the United States, every single terrorist incident we have had has been a false flag, or has been an informant pushed on by the FBI. In fact, we now have citizens taking out restraining orders against FBI informants that are trying to incite terrorism. We’ve become a lunatic asylum.”

I have a really big hunch that all these mass shootings throughout the years have all been setup just like this operation. The work of FBI CIA Glowies Agents

I URGE all parents to please triple check your kids chat and messaging devices. Stuff like this has been going on for a very long time. The internet made it easier to network more teens and they brainwash them to do horrible things.