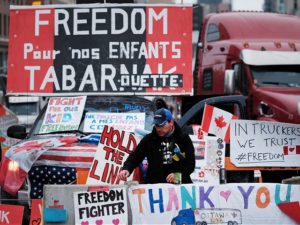 Health officials in the Canadian province of Ontario are expected to announce an easing of pandemic restrictions on Thursday that have prohibited schoolchildren from participating in extracurricular activities — including sports such as hockey and basketball — since September 2021, the Toronto Star reported citing anonymous sources.

“All extracurricular activities can return to Ontario schools starting immediately — meaning high-contact sports such as hockey and basketball that have been sidelined will be given the go-ahead, as will choirs and wind instruments for music,” the Toronto Star revealed on February 10.

“The move will allow elementary and secondary school athletes to play without masks, but wear them when they are back at the bench,” sources told the newspaper.

Ontario Province Chief Medical Officer of Health Kieran Moore will confirm the restriction rollback during a regular press conference later on Thursday, according to the Toronto Star. 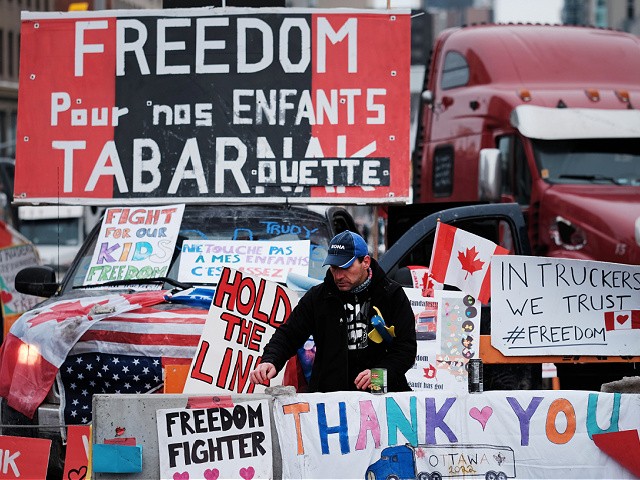 Truck drivers and their supporters gather to block the streets as part of a convoy of truck protesters against COVID-19 mandates on February 09, 2022, in Ottawa, Ontario. (Photo by Spencer Platt/Getty Images)

Students in Toronto — home to Ontario’s largest school board — have been barred from playing high-contact sports or participating in choir or wind instrument practice through official school programs for nearly half a year. Some students were able to bypass the ban by participating in extracurriculars through community programs for a fee. Critics of the after-school program suspension pointed to this loophole as an example of how the restrictions unfairly targeted less affluent students.

“The four Toronto [school] boards — public, Catholic, French public and French Catholic — alerted families to the change before the start of school, saying they were delaying all after-school sports and clubs at the behest of public health for at least the first month,” the Toronto Star reported on September 14, 2021, shortly after the extracurricular ban was announced.

Brendan Browne, the director of education for the Toronto Catholic board, assured the Toronto Star at the time the prohibition on after-school activities would be “temporary” despite it ultimately lasting for a period of five months.

“We really see this as temporary, so we are fully hopeful that we do have a full fall [sports] season, even if the season starts a little bit later,” he told the newspaper.

Ontario’s reported decision to lift its ban on extracurricular activities at schools comes as Canada’s “Freedom Convoy” has gained momentum as a powerful anti-vaccine mandate and restriction protest movement. The massive trucker demonstration — in which thousands of commercial trucks form convoys to block trade along strategic roads and bridges — has stretched across Canada, with key stops in Ontario, since late January. 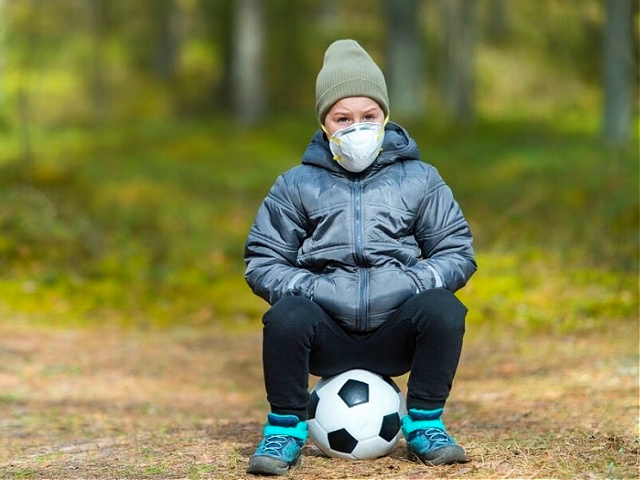