Nolte: Brits Pay More to Charge Electric Car than to Gas Up 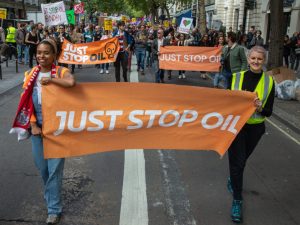 Per mile traveled, our British friends are now paying more to charge their electric cars than to gas them up.

Do stories come any more feel-good than this?

Rapid charge points used by motorists topping up on long drives are now nearly £10 more expensive than filling up a car with petrol, the RAC revealed last week.

But research from the AA published on Monday finds that recharging an electric car even using a slow public charger at peak times can be more expensive, per mile driven afterwards, than for refuelling a comparable petrol car.

Jack Cousens, the AA’s head of roads policy and recharging, said: “While pump prices are falling, electricity prices are going in the other direction, but we are hopeful prices could tail off later this year.”

But at least these smug electric car drivers are decreasing their carbon footprint.

Oh, wait, they aren’t… You can’t make electricity without burning fossil fuels, so…. 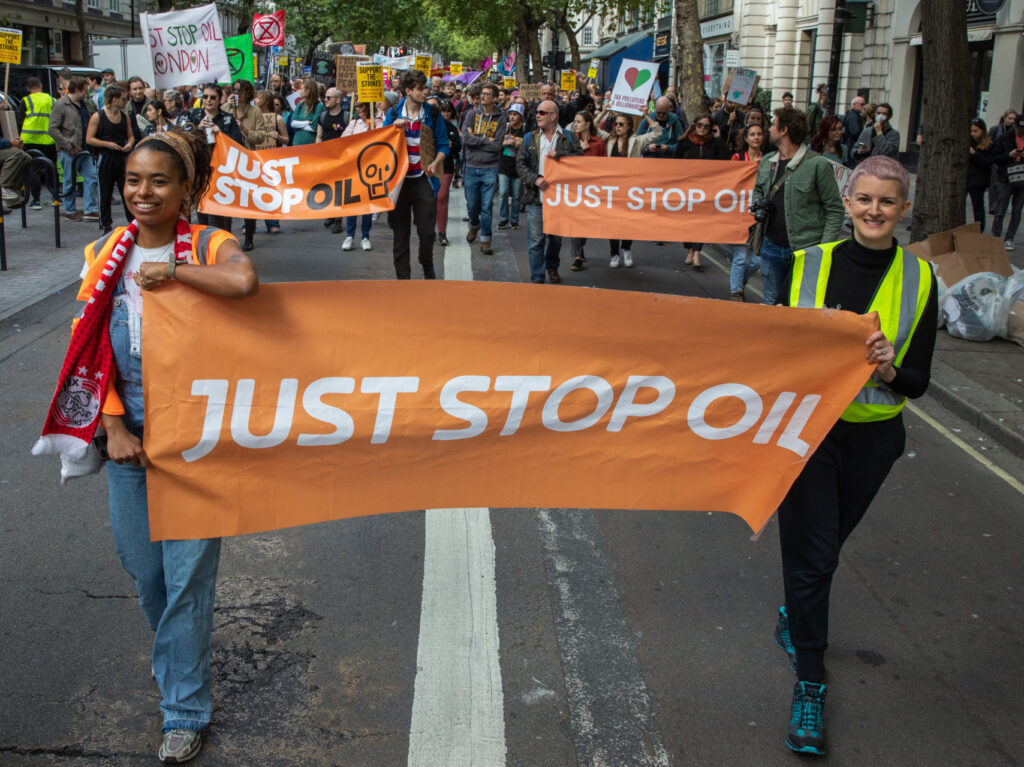 Climate activists from the Just Stop Oil coalition march from Kings Cross to Westminster to demand that no new oil and gas licences be granted by the government on October 1, 2022, in London, United Kingdom. (Mark Kerrison/In Pictures via Getty Images)

So, according to this hilarious story, “Topping up the e-Corsa’s charge by 80pc on a slow charger at peak times results in a cost of 16.18p per mile.”

Question: What’s left to feel smug about after it costs more to drive your electric car than a car-car? 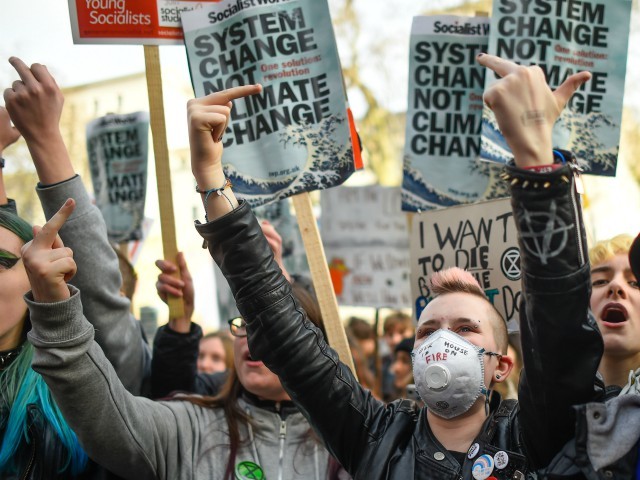 Well, I guess you can pretend to feel all kinds of virtuous about saving Mother Earth in your Prius, but Global Warming is a hoax. So … you’re not saving anything. You’re certainly not saving money — lol. What’s more, no matter how much denial you conjure up, fossil fuels are still being burned to supply you with the electricity for your car, which, by the way, costs more than filling up your car with fossil fuels. 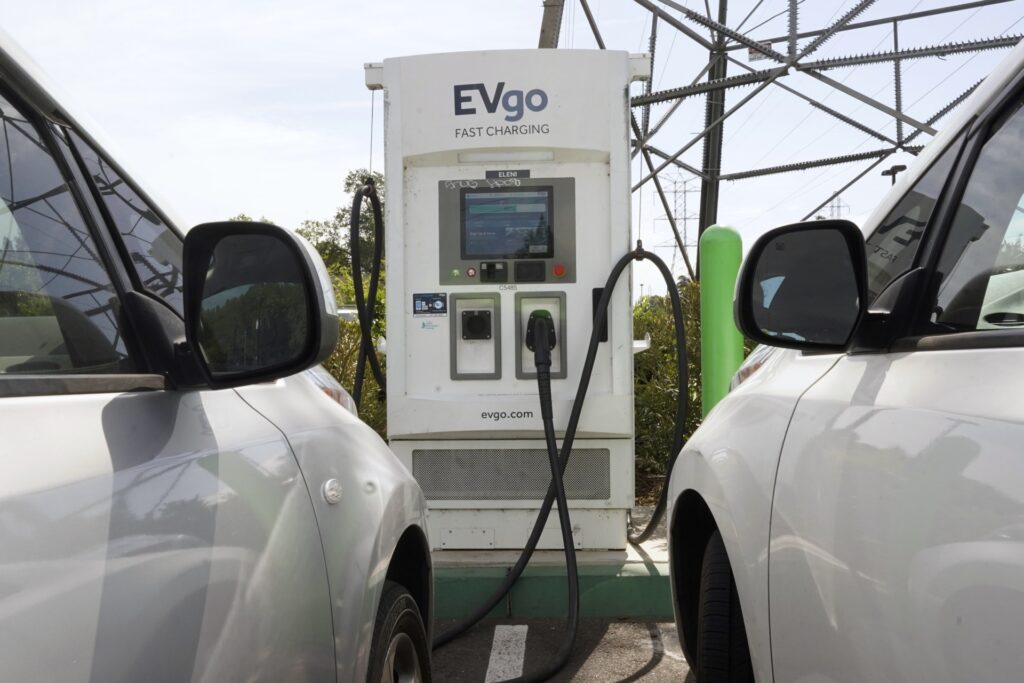 Electric cars are parked at a charging station in Sacramento, California, on April 13, 2022. (AP Photo/Rich Pedroncelli)

This is a perfect example of why the free market must be our guide — not politics and certainly not the fake science of Climate Change (which is a hoax). The government, be it third-world states such as California or our broken, bloated, and corrupt federal government, interfering in the market is always a disaster. 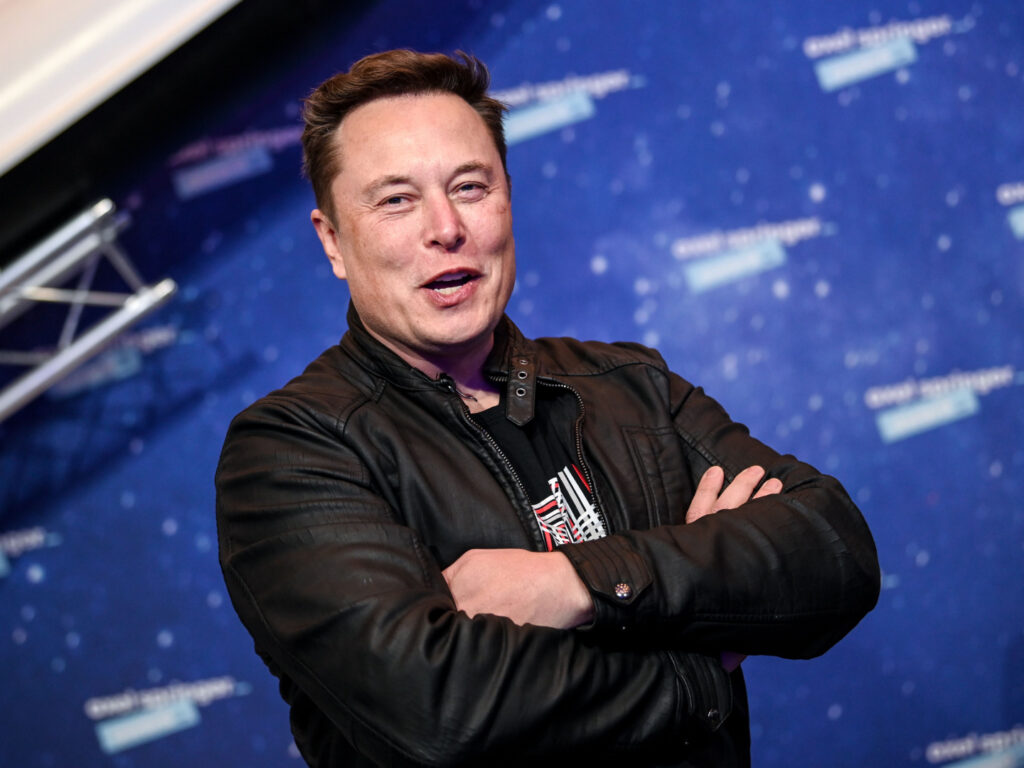 Nothing would make me happier than a magic car that runs on moonbeams or leprechaun poop. If Elon Musk comes up with an affordable vehicle that runs on sunshine or lemon drops or seawater, all the better. The free market supports what works and what’s efficient. The free market weeds out the Betamax and gives us VHS. That’s the only way massive and lasting cultural changes happen.

Everything but the free market is pushing electric vehicles. Instead, it’s all government meddling, partisan politics, a false sense of moral superiority, emotional blackmail, and peer pressure.

Time and time again, over more than a century now, we have watched as managed economies and markets fail. People at large know a good thing when they see it. Okay, not always. But the free market is a whole lot more reliable than the alternative.