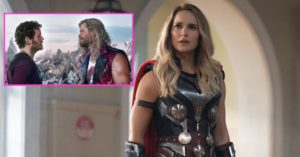 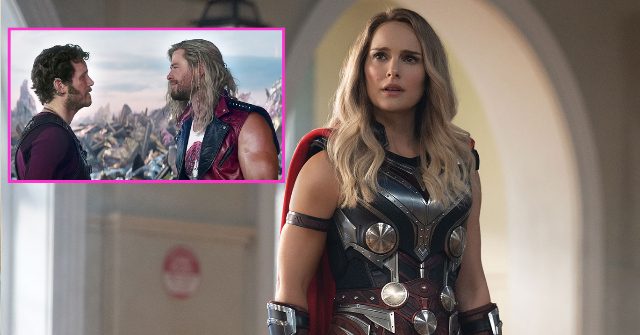 Hollywood star Natalie Portman has expressed her love that Disney-Marvel’s latest Thor sequel is being received as the “gayest” Marvel movie ever made.

In an interview with the actress, entertainment journalist Andrew Freund laid out his hypothesis about Thor: Love and Thunder, which opens in the U.S. on Friday. “Is it safe to say that this is the gayest movie ever made in the MCU [Marvel comic universe]?”

Portman replied, “I love that reading of it. Yes! I love that.”

Freund went on to elaborate his theory, citing sequences where the characters are flying on rainbows.

The actress said, “That is the core of the comics. I feel like that’s where it all started. It’s very true to the source material.”

Portman has returned to the Thor movies after being absent since the second installment. Her character, Jane Foster, plays a more prominent role that in past movies, sharing center stage alongside returning star Chris Hemsworth.

The Walt Disney Co. has come under fire for promoting LGBTQ ideology in its entertainment aimed at kids and families. The company experienced tremendous blowback after  videos obtained by journalist Christopher Rufo showed company leaders bragging about promoting an LGBTQ agenda to young children through the studio’s entertainment.

As Breitbart News reported, the new animated Disney+ series Baymax features a transgender “man” who menstruates and gives advice on which maxi pad to buy.