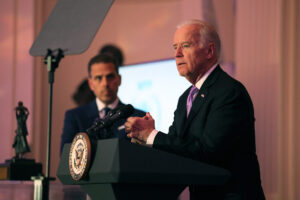 My Son Hunter, the new movie from Breitbart News, is a fact-based dramatization of the life of debauchery and corruption lived by the first son Hunter Biden. Although the movie takes certain artistic liberties, many scenes portray true accounts of the Biden scion’s life; this “True Fact” series will detail those accuracies.

True Fact: Hunter Biden sat on the board of Ukrainian energy company Burisma, while his then-Vice President father was in charge of U.S. policy toward Ukraine.

Hunter Biden joined the board of Burisma in 2014 — while his father was described as the “public face of the administration’s handling of Ukraine.”

Hunter Biden was taking a salary of over $83,000 per month from Burisma during the time his father was VP, according to documents on the first son’s “Laptop from Hell.” That salary was cut in half in 2017, when his father left office.

A 2016 State Department email from a top State official in Kiev to Washington raised alarm about the conflict of interest, saying Hunter’s seat on the board “undercut” U.S. policy in Ukraine. 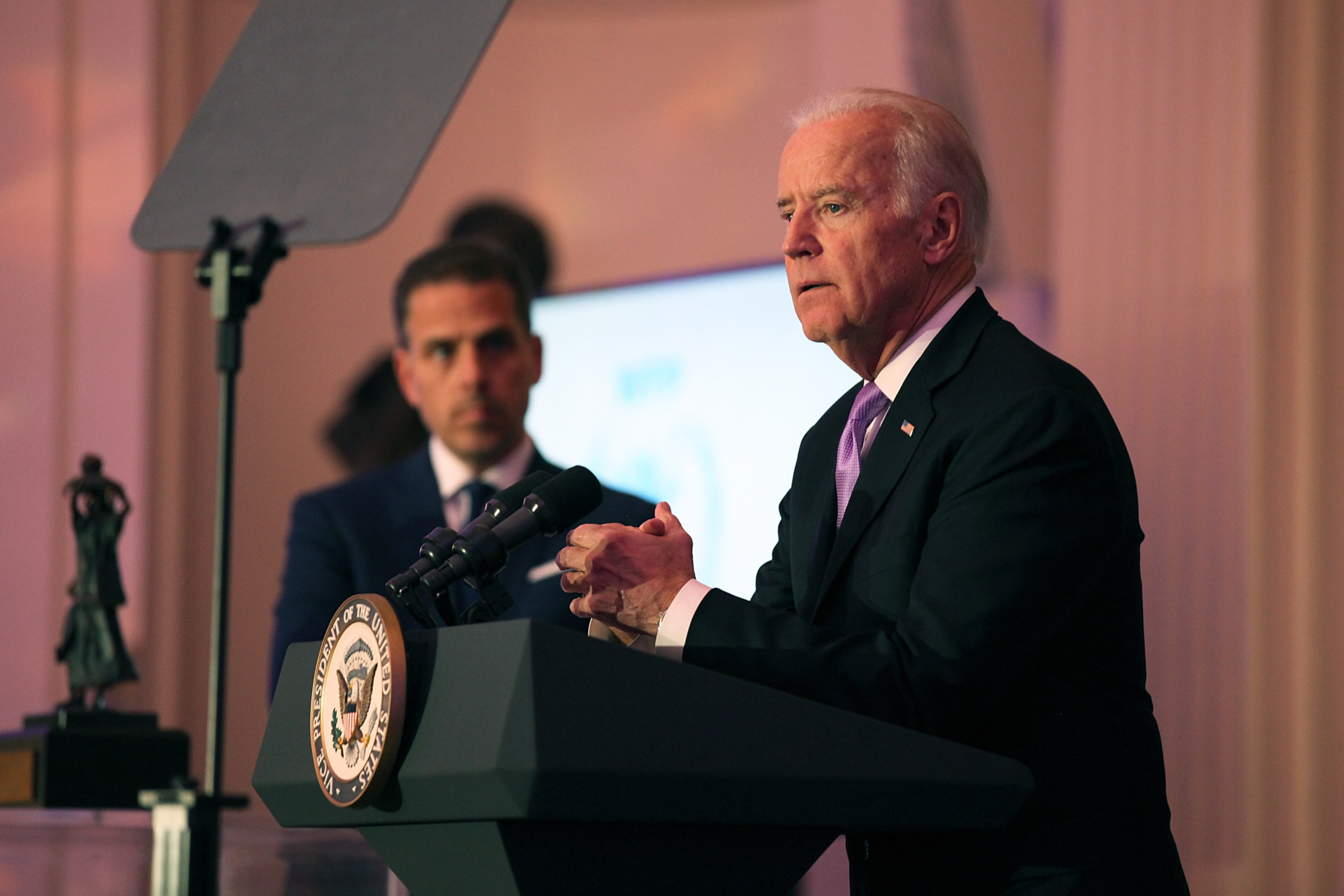 “The real issue to my mind was that someone in Washington needed to engage VP Biden quietly and say that his son Hunter’s presence on the Burisma board undercut the anti-corruption message the VP and we were advancing in Ukraine,” former U.S. embassy official George Kent wrote in the email first reported by Just the News.

It was reported in 2021 by Politico that a Democratic lobbying firm linked to Hunter Biden and Burisma, Blue Star Strategies, was being probed by the Department of Justice for potential illegal lobbying.

Blue Star Strategies had been responsible for passing along leaked White House conference calls to Burisma, while Joe Biden was Vice President, according to documents retrieved from Hunter’s laptop and reported by the New York Post.

Hunter Biden is the subject of a brand new narrative film, My Son Hunter, marking Breitbart’s expansion into film distribution. The film was directed by Robert Davi (Goonies, License to Kill, Die Hard) and stars Laurence Fox (Victoria, Inspector Lewis, The Professor, and The Madman) as Hunter Biden; Gina Carano (The Mandalorian, Dead Pool, Heist) as a Secret Service agent; and John James (Dynasty) as Joe Biden. It was produced by Phelim McAleer and Ann McElhinney (Gosnell movie, FBI Lovebirds: Undercovers) from the Unreported Story Society. The film is available RIGHT NOW for Streaming and Downloading at MySonHunter.com.

The trailer below has been viewed almost 5 million times across social media.