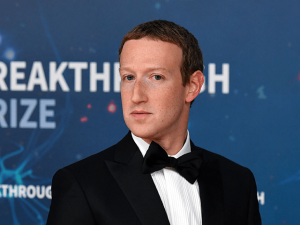 Despite the “Twitter Files” not providing any revelations on the issue of the federal government guiding censorship of the “laptop from hell” so far, there are multiple indications that this occurred in the lead-up to the election.

Over the summer, in an appearance on the Joe Rogan Experience podcast, Facebook (now known as Meta) CEO Mark Zuckerberg casually mentioned in conversation that the FBI was warning Facebook of “propaganda” ahead of the 2020 election, urging the platform to be “vigilant” to censor.

“The FBI, I think basically came to us — some folks on our team and was like, ‘Hey, um, just so you know, like, you should be on high alert. There was the — we thought that there was a lot of Russian propaganda in the 2016 election. We have it on notice that basically there’s about to be some kind of dump of — that’s similar to that. So just be vigilant.’” 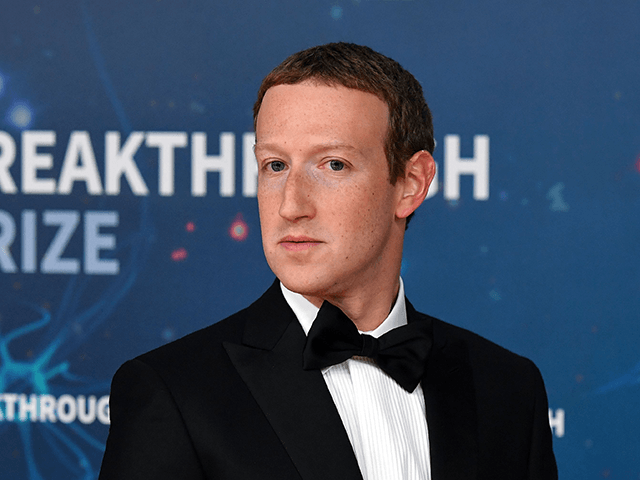 Shortly afterwards, the New York Post published its first article about Hunter Biden’s “laptop from hell.” The story was immediately shut down by Twitter, while Facebook reduced its distribution — meaning it appeared on fewer people’s newsfeeds to a “meaningful” degree, according to Zuckerberg.

“We just kind of thought, Hey look, if the FBI, which, you know, I still view as a legitimate institution in this country, it’s a very professional law enforcement,” Zuckerberg told Rogan. “They come to us and tell us that we need to be on guard about something. Then I wanna take that seriously.”

While Zuckerberg said the FBI did not specifically identify the Hunter Biden story as the “Russian propaganda” in question, “it basically fit the pattern.”

But we know Facebook was not the only platform to receive this alert.

The New York Post reported this week that the FBI warned Twitter as well, in “weekly” meetings ahead of the 2020 election, that there would be what they called “hack-and-leak operations” involving Hunter Biden, even specifically noting this would become public in October, which is when the Post published the “laptop from hell” series.

The New York Post’s Miranda Devine unearthed a declaration to the Federal Election Commission given by Twitter’s former head of site integrity, Yoel Roth, in December, 2020, where he says that he was told in meetings with “the intelligence community” that “hacking attacks” would occur and be disseminated on social media.

“I was told in these meetings that the intelligence community expected that individuals associated with political campaigns would be subject to hacking attacks and that material obtained through those hacking attacks would likely be disseminated over social media platforms, including Twitter,” Roth told the FEC on December 21, 2020. “I also learned in these meetings that there were rumors that a hack-and-leak operation would involve Hunter Biden.”

The FBI was spying on Trump’s then-lawyer Rudy Giuliani’s online cloud, under the pretext of an investigation into alleged foreign agent registration violations, a probe which conveniently was dropped this year.

The covert surveillance warrant on Giuliani gave the FBI access to emails in August 2020 from Delaware computer repair store owner John Paul Mac Isaac disclosing information damaging to Joe Biden from the laptop Hunter Biden had abandoned at his store in April 2019.

The FBI also had access to my messages with Giuliani in October discussing when The Post would publish the story.

The FBI knew that Mac Isaac was a legitimate whistleblower because he had come to the bureau in the fall of 2019 to express national security concerns about evidence on the laptop of payments to the Biden family from Ukraine and China. On Dec. 9, 2019, two agents arrived at his store with a subpoena and took the laptop and a hard-drive copy.

During the deposition, Chan said that he, along with the FBI’s Foreign Influence Task Force and senior Cybersecurity and Infrastructure Security Agency officials, had weekly meetings with major social media companies to warn against Russian disinformation attempts ahead of the 2020 election, according to a source in the Missouri attorney general’s office.

Those meetings were initially quarterly, then monthly, then weekly heading into the presidential election between former President Donald Trump and now President Biden. According to a source, Chan testified that in those multiple, separate meetings, the FBI warned the social media companies that there could be potentially Russian “hack and dump” or “hack and leak” operations. …

Reporting from the New York Post adds that Chan said he could not “recall” if the discussions with social media companies included Hunter Biden’s “laptop in particular.”

“I do not remember us specifically saying ‘Hunter Biden’ in any meeting with Twitter,” Chan reportedly said, contradicting Roth’s claims to the FEC that Hunter was specifically mentioned.

Emma-Jo Morris is the Politics Editor at Breitbart News. Email her at ejmorris@breitbart.com or follow her on Twitter.