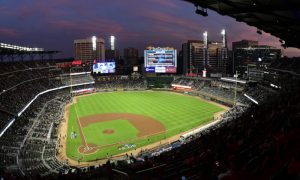 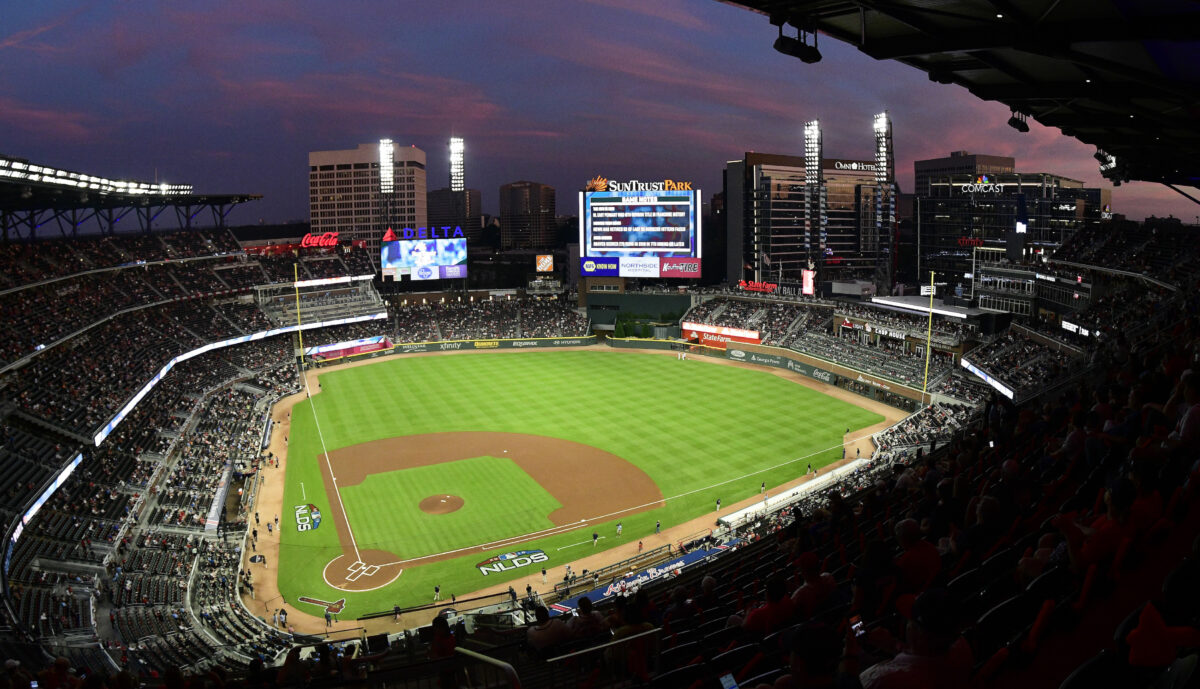 On Oct. 6, 1965, the Los Angeles Dodgers faced the Minnesota Twins in the World Series. Excitement was in the air and tensions were running high as the biggest event in Major League Baseball (MLB) was taking place that year.

Sandy Koufax, the Dodgers’ ace left-handed pitcher who was widely expected to start Game 1, was nowhere to be found.

It turned out that same day happened to fall on Yom Kippur (the Jewish Day of Atonement as well as the holiest day on the Jewish calendar). For Koufax—a secular Jewish man—his faith came before his career. Despite the mounting pressure he faced for his principles, Koufax is remembered fondly as one of the most outstanding Jewish athletes in American sports.

Today, it’s very hard to find athletes who exhibit such courageous integrity under pressure. Following President Joe Biden’s strong support for moving the 2021 MLB All-Star Game out of Atlanta following a number of state legislative reforms, the league officially announced that it would do so (along with the MLB Draft). Biden likened Georgia’s new election law to “Jim Crow in the 21st century.”

In reality, Georgia’s legislation has nothing to do with the aforementioned laws that enforced racial segregation in the Southern United States for decades. In fact, MLB’s All-Star Game will be moved to Colorado where voting laws are more restrictive than those on the books in Georgia.

What this move will do is continue to hurt Georgia’s already beleaguered economy that has yet to recover from the COVID-19 pandemic. According to a local tourism industry official, the estimated lost economic impact of MLB’s decision to move the All-Star Game will cost Georgia more than $100 million.

Despite its protestations, MLB does not care about the people of Georgia or civil rights. Especially, when there’s so much money to be made in China. Prior to MLB’s announcement, the league expanded its contract with China’s largest technology firm Tencent. In 2017, MLB signed a 10-year partnership with state-owned Beijing Enterprises to build at least 20 development centers where 7 to 12-year-old Chinese students could learn about the sport alongside their normal academic curriculum.

According to Jeffrey Towson, a professor of investment at Peking University’s Guanghua School of Management, MLB is following the National Basketball Association’s lead and strategy to become a major spectator sport in China by first offering the Chinese public free access to its games in the country.

In other words, MLB needs to play ball with the Chinese Communist Party (CCP) in order to get a share in China’s lucrative market.

Hardly anyone in American professional sports is speaking out against the CCP’s human rights abuses because there’s too much money to be made. Nike officially runs 107 factories and employs over 140,000 workers in China. According to the pro-democracy NGO Citizen Power Initiatives for China, a large proportion of China’s cotton/apparel production is carried out by up to 1 million Uyghur Muslims and other minorities held in “re-education camps.” According to Citizen Power Institute, Uyghur prisoners in Xinjiang are “a key labor force in every link of China’s cotton value chain.”

If there’s a modern-day analogy that can be drawn to the Jim Crow era, it can be found in the ongoing genocide of the Uyghurs by the CCP.

Given MLB’s consistent kowtowing to the CCP when it comes to police brutality in Hong Kong or the genocide of the Uyghurs (as well as moving the All-Star Game to a state with more voting restrictions), it is clear this boycott of Georgia has nothing to do with civil rights. This blatant display of moral cowardice by MLB cannot be allowed to stand and must be called out.

Bradley Martin is the executive director for the Near East Center for Strategic Studies.

Views expressed in this article are the opinions of the author and do not necessarily reflect the views of The Epoch Times.