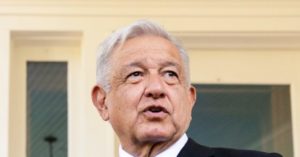 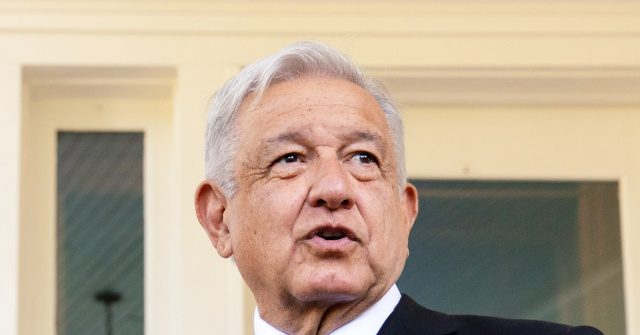 During a press conference with President Joe Biden, AMLO attacked “the conservatives” in the United States for their opposition to the administration’s globalist agenda on energy, trade, and immigration.

“I know that your adversaries — the conservatives — are going to be screaming all over the place, even to heaven,” AMLO said. “They’re going to be yelling at heaven.”

“In the face of this crisis, the way out is not through conservatism,” he continued. “The way out is through transformation. We have to be bold in our actions. Transform not maintain the status quo.”

Instead of defending Americans, Biden seemingly agreed with AMLO.

“We have liberals, moderates, conservatives, and extreme conservatives,” Biden said. “I’m waiting for the Republican Party to come back to traditional conservative positions. We have to start to talk with them, to one another, in this country, with respect.”

AMLO also suggested that “it is indispensable” for Biden and Congress to pass amnesty for illegal aliens living in the U.S.

“It is indispensable for us to regularize and give certainty to migrants that have for years lived and worked in a very honest manner, and who are also contributing to the development of this great nation,” AMLO said.