Meet The Man Behind The Massive GameStop Rally • JoshWho News

Meet The Man Behind The Massive GameStop Rally 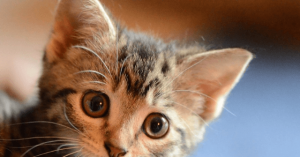 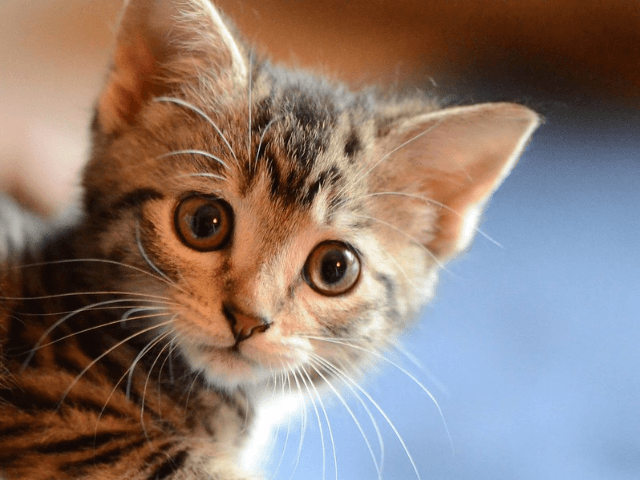 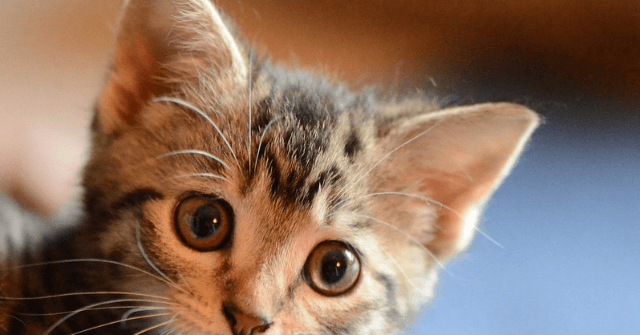 Gill is the man behind the YouTube Channel, Roaring Kitty, where he has frequently pitched viewers on investing in GameStop, according to multiple reports.  He is also the man responsible for the a string of posts on r/wallstreet bet under the Reddit username DeepF***ingValue, according to reports in the Daily Mail and the New York Times.

Yesterday, Gill posted screenshots indicating he had lost $14 million in yesterday’s sell off, which saw GameStop shares fall by 40 percent, but held onto his long position, which is still up by over thirty million dollars compared with his original $53,0000 investment.

This prompted cheers by other posters on the Reddit board.

“IF HES IN WERE IN,” many users announced.

The New York Times explains that his mother is proud of him:

Mr. Gill did not respond to requests for comment. His online accounts and email addresses were tied to his old office in New Hampshire and his Massachusetts home. Mr. Gill’s mother, Elaine, confirmed in a brief phone call that her son was Roaring Kitty.

“I’m proud,” she said, before hanging up.

Mr. Gill’s life as Roaring Kitty began in 2014 when he started a limited liability company with that name. Before that, he was an All American runner in college who could cover a mile in 4 minutes 3 seconds, according to local newspapers. After graduating, he worked as a chartered financial accountant and a financial wellness educator, a recently deleted LinkedIn profile showed.

Gill’s most recent video was a seven-hour plus livesteam posted last January 22nd, when GameStop was up to $65 a share.