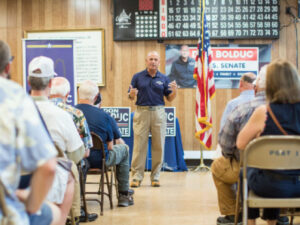 The media’s decision to not report on the act of political violence against a Republican is notable. Attacks against Republicans run counter to the media’s narrative of violence singly perpetrated by Republicans.

On Wednesday, police arrested 37-year-old Joseph Hart of Greenville, Rhode Island, for criminal trespass and disorderly conduct after he took a swing at Gen. Bolduc.

“Thank goodness police were there. They responded very quickly, along with supporters,” Bolduc recounted the attack. “It was a small graze. And I just broke contact. Police were handling it. And I turned around and I started reengaging with my supporters and spend five [or] ten more minutes with supporters.” 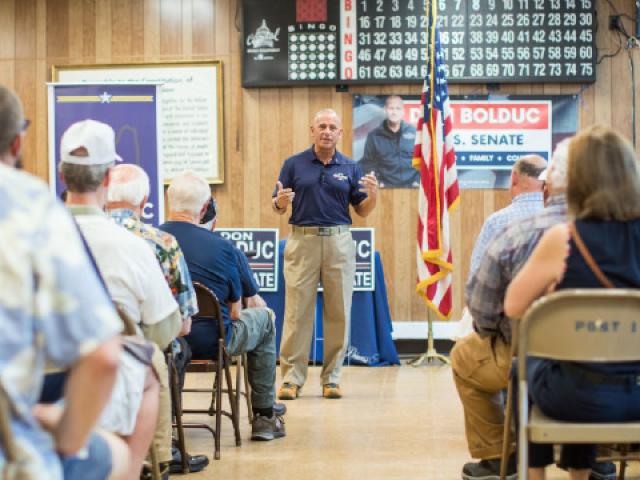 The attack is still under investigation by police.

Kate Constantini, Bolduc for Senate spokeswoman, told Breitbart News Wednesday night there is no space for political violence. “As the General said on stage tonight, it’s time to lower the temperature of the political discourse in this country,” she stated.

Yet the establishment media have remained silent about the attack and Bolduc’s call for peaceful discourse, instead preferring to report on the attack against Paul Pelosi, which was carried out by an illegal alien.

The establishment media’s bias was also on display during Wednesday’s debate. The WMUR ABC debate moderators failed to mention the attack before or during the debate.

Conversely, the moderators asked the candidates about the rise in violence against politicians, referencing the January 6 and attack against Paul Pelosi, failing to mention an attack that occurred just minutes before the debate against the Republican candidate.