Malcolm Turnbull Dumped As Chair of Clean Energy Board 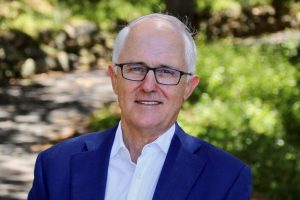 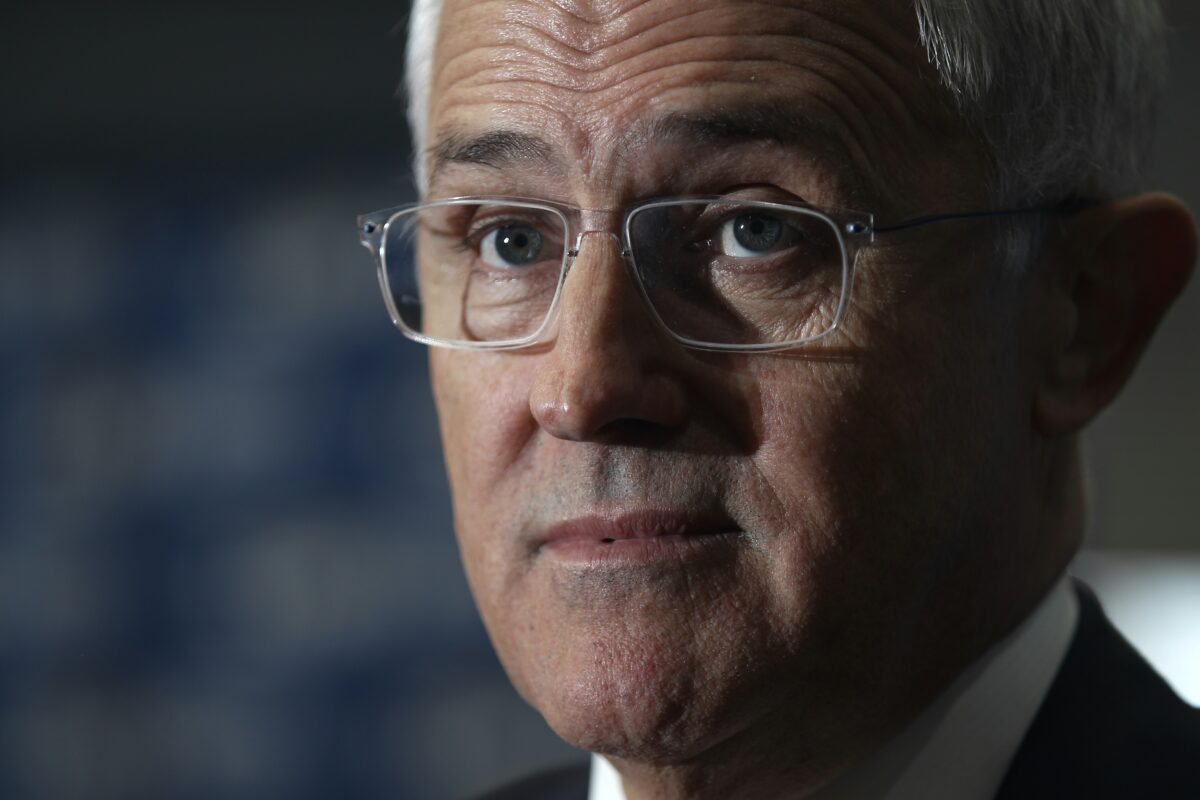 Former Prime Minister Malcolm Turnbull has been removed from his position as chair of the New South Wales Net-Zero Emissions and Clean Economy Board, only a week after his appointment.

Premier Gladys Berejiklian said that while she admired and respected Turnbull, his appointment “unfortunately for everyone concerned … was proving to be a distraction”.

The removal came hours after The Daily Telegraph published a letter from Turnbull objecting to the expansion of a coal mine in the upper Hunter Valley region near his personal property.

Turnbull said he and his wife made the submission as “long term landowners in the district and in no other capacity” and rejected any conflict of interest.

The former prime minister claims the New South Wales government was bullied into the decision and blames his axing on right-wing media.

“There has been a pretty ferocious campaign, a vendetta really, in the characteristic way that News Corp operates, and its goal was to bully the state government into not appointing me,” he told the ABC.

State Minister for the Environment Matt Kean said that the board’s purpose is to create jobs in low carbon industries and see the state reduce its emissions in ways that grow the economy.

“It is important that the focus is on achieving these outcomes, based on facts, technology, science, and economics,” he said in a statement on April 6.

“…no person’s role on the board should distract from achieving results for the NSW people or from the government’s work in delivering jobs and opportunities for the people of NSW.”

“We are not proceeding with the appointment of Malcolm Turnbull as chair,” he told Sydney radio 2GB.

“You need someone who brings people together and not divides, and unfortunately, Malcolm has done the opposite.”

Defence Minister Peter Dutton also commented on the situation, “All I can say is that Malcolm was very consistent as prime minister, and that is that he supported coal mining, and he said that on the public record on a number of occasions.”

Berejiklian did not directly answer a question about whether the decision was affected by the upcoming Upper Hunter by-election, a seat where the mining industry is a major employer.

“The decision was made, and we all move forward,” Berejiklian said.

The development was criticised by opposition leader Jodi McKay who described it as “a monumental failure of judgement by John Barilaro.”

McKay posted on Twitter, “How on earth did it even come to this? John Barilaro backed Turnbull’s appointment in cabinet,”

“This should never have been a political appointment and was always going to be divisive.”

The NSW Chief Scientist and Engineer will act in the role until a new chair is named.

The board is aiming to drive innovative technology and sustainable practices to reduce NSW’s emissions by 35 percent in 2030 and 100 percent by 2050.