Jim Jordan: January 6 Committee 'Has Altered Evidence And Lied To The American People About It' • JoshWho News

Jim Jordan: January 6 Committee ‘Has Altered Evidence and Lied to the American People About It’ 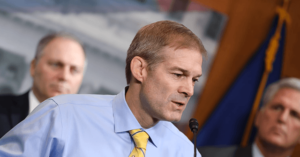 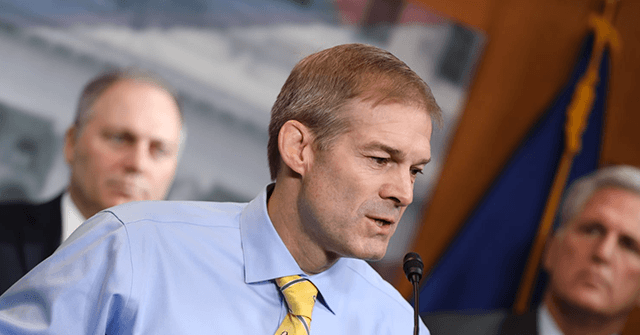 “I want to see all the depositions,” he said. “I want to see all the documents. And ranking member Rodney Davis has already sent a preservation letter to the committee, saying, preserve all this information, so we can look at it, and the American people can get the full story, not just this one-sided, choreographed presentation we got — excuse me — we got the other night. But when you think about what this committee has done, never in the history of this country, in the history of the House of Representatives, has a minority leader not been able to put on a select committee that individuals he or she has selected.”

“We also know that this committee has altered evidence and lied to the American people about it, so much so that they had to issue a statement which says, we regret the error, which is government-speak for, we got caught lying,” Jordan continued. “So that’s what this committee is about. I think the country sees it for what it is, a partisan political activity. That’s why the leader and I wrote the op-ed that we did in The Wall Street Journal a couple of weeks ago.”