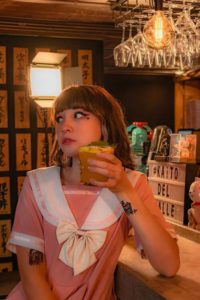 In some sort of Bizarro World scenario, declining alcohol consumption is causing alarm in the halls of Japanese government, as the trend is putting a big dent in the country’s tax haul.

As the Financial Times explains, much of the trend can be attributed to demographics:

A fall in the total volume of alcohol consumed in Japan was inevitable once the indigenous population began to shrink over a decade ago and the proportion of citizens aged over 65 increased to more than a quarter of the country eight years ago.

Reflecting a worldwide phenomenon, Japan’s younger generations aren’t drinking as much as their parents and grandparents did.

The general downtrend gained steam when the Covid-19 pandemic disrupted lifestyles. Restaurants and bars closed or limited their operations, and people socialized less and shifted to working from home. “Many people may have come to question whether they need to continue the habit of drinking with colleagues to deepen communication,” a tax official told the Japan Times.

Fear not — having admitted it has an alcohol problem, Japan’s tax agency will no longer sit idle while sobriety insidiously spreads throughout the population. A government campaign is afoot to encourage people to hit the bottle. 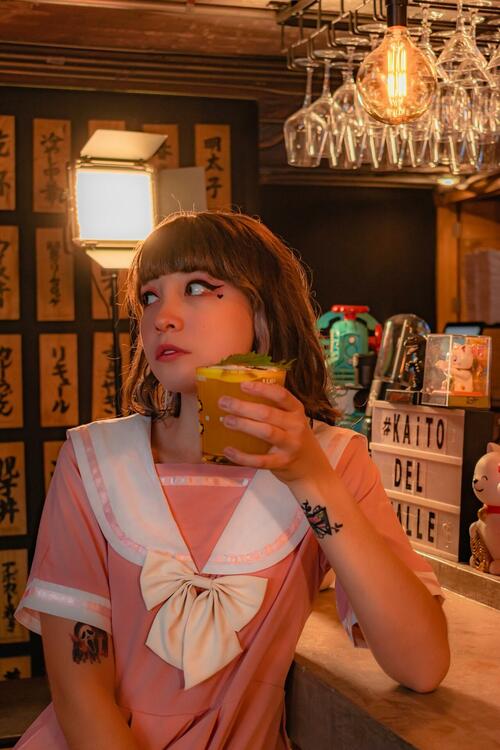 The first phase of the drinking drive is a contest called “Sake Viva!“, which asks Japanese citizens between the ages of 20 and 39 to come up with fresh ideas for juicing the country’s alcohol business. In addition to seeking “new products and designs” and new sales methods, the tax agency also wants strategies to encourage people to drink at home, reports The Guardian.

After winners are named at a gala in November, the tax office plans to promote the adoption of the winning ideas by alcohol-related businesses. Japan’s health ministry isn’t participating in the contest, but said it trusted the ensuing campaigns would emphasize drinking only “the appropriate amount of alcohol.”