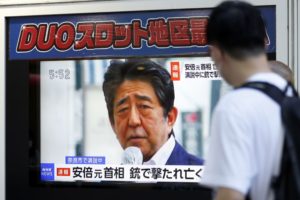 Japan has some of the most “restrictive” gun controls in the world – legal provisions that appeared not to prevent the assassination of former Prime Minister Abe Shinzo at the hands of an apparent lone gunman on Friday.

Abe, 67, was shot around 11:30 a.m. Friday while giving a speech in support of conservative legislative candidates in Nara, Japan. The incident was largely caught on video; authorities indicated that he died of cardiovascular failure after being shot with an apparent firearm in the neck, as Breitbart News reported.

The Japanese newspaper Asahi Shimbun noted a high school student, witness to the shooting, said a man approached Abe from behind while holding what appeared to be a “bazooka.” (The Associated Press reports the weapon was “a double-barreled device that appeared to be a handmade gun.”)

The man shot once and apparently missed – and “Abe continued speaking.” 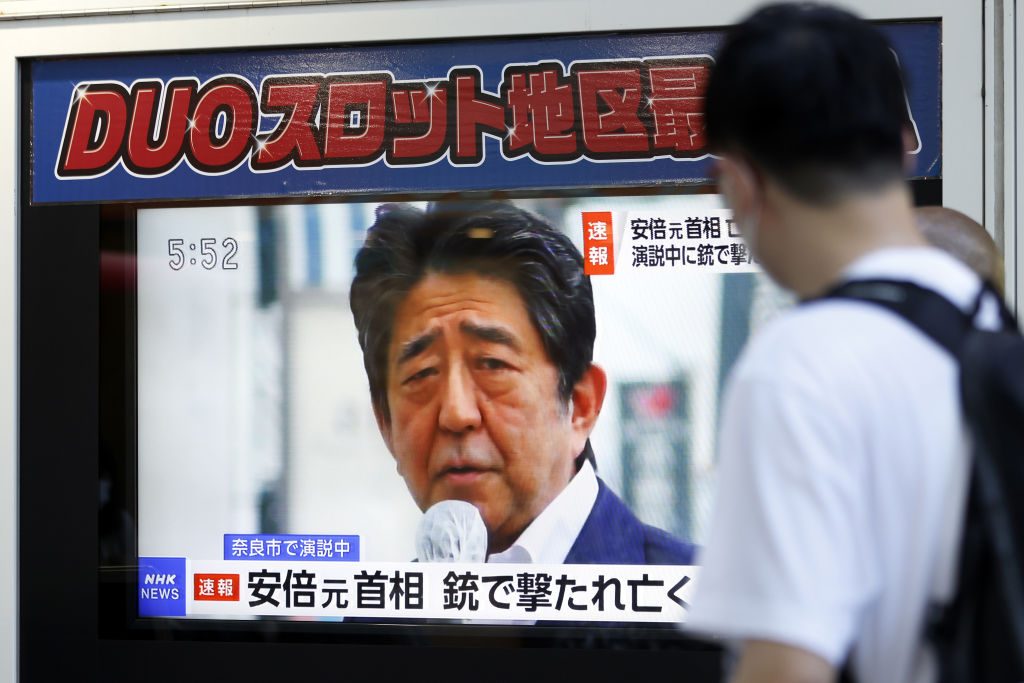 AFP quoted Nara Medical University hospital Professor Hidetada Fukushima saying, “Shinzo Abe was transported to (the hospital) at 12:20pm. He was in a state of cardiac arrest upon arrival. Resuscitation was administered. However, unfortunately he died at 5:03 pm.”

Japan has some of the most stringent gun controls in the world.

The University of Sydney’s gunpolicy.org labels Japan’s gun controls as “restrictive” and notes they include an handgun ban, an “assault weapons” ban, and a ban on private gun sales.

Certain rifles and shotguns are the only guns that the Japanese people are allowed to own, but the process to legally obtain one of those is arduous. For example, a would-be rifle or shotgun owner must first acquire a gun owner’s license and that process includes passage of a criminal and mental health background check, including third-party character references.

Moreover, the would-be gun owner’s family history is searched to ensure no proclivity to violence. 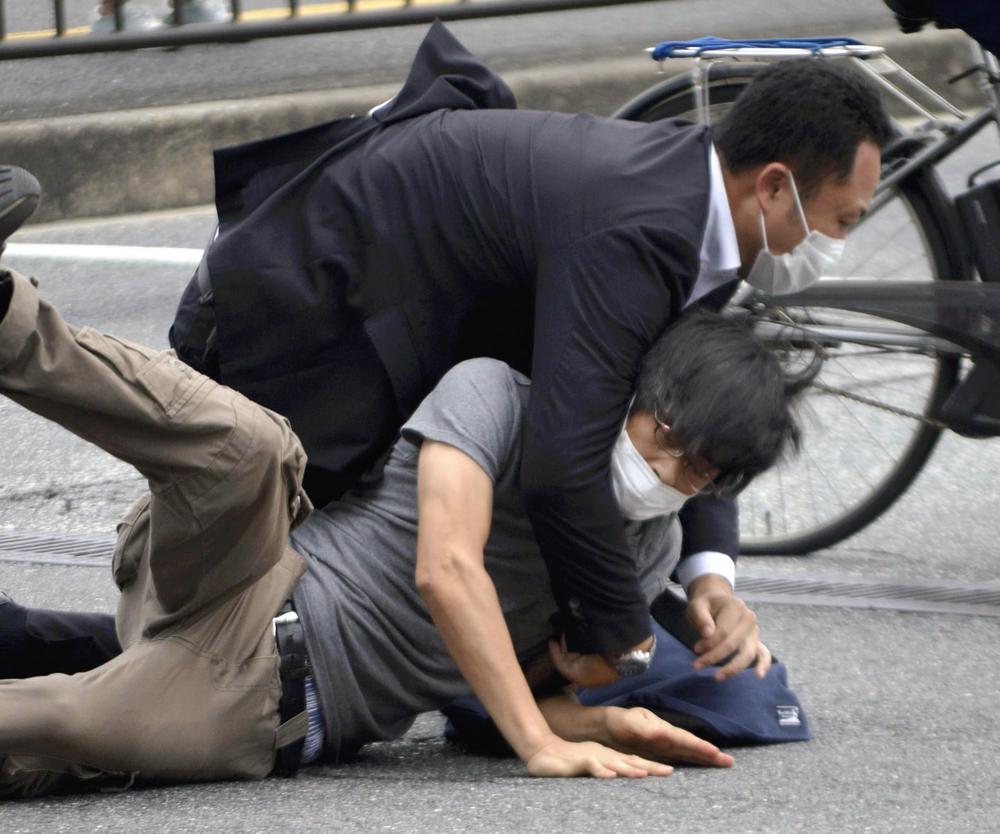 There is no set time in which the background check has to be completed, so time is not on the would-be gun purchaser’s side. And once the license is received it only entitles the gun owner to have one firearm.

The gun owner’s license must be renewed every three years.

The storage of guns and ammunition must be done in compliance with “government regulations.”

In light of these and other gun controls, Reuters describes Japan as a “mostly gun-free nation.”

AWR Hawkins is an award-winning Second Amendment columnist for Breitbart News and the writer/curator of Down Range with AWR Hawkins, a weekly newsletter focused on all things Second Amendment, also for Breitbart News. He is the political analyst for Armed American Radio and a Turning Point USA Ambassador. Follow him on Instagram: @awr_hawkins. Reach him at awrhawkins@breitbart.com. You can sign up to get Down Range at breitbart.com/downrange.