James Woods Vows To Expose The 'Corrupt, Vile Vermin' At The DNC Over Twitter Censorship: Joe Biden, 'I Am Not Afraid Of You. And I'm Coming For You' • JoshWho News

James Woods Vows to Expose the ‘Corrupt, Vile Vermin’ at the DNC over Twitter Censorship: Joe Biden, ‘I Am Not Afraid of You. And I’m Coming for You’ 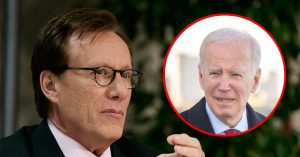 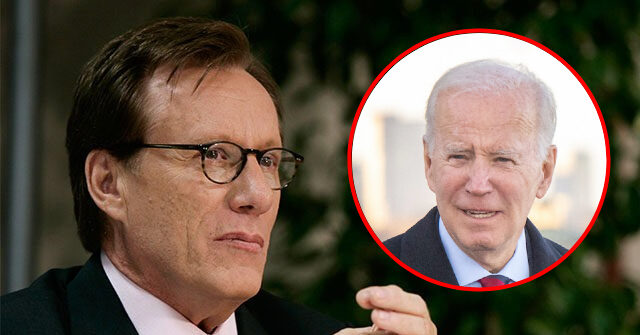 In an explosive interview on Fox News’ Tucker Carlson Tonight, two-time Academy Award-nominated actor James Woods described the Democratic National Committee as a bunch of “rats” and  “corrupt, vile vermin” and vowed to sue the DNC after evidence contained in Elon Musk’s Twitter files showed that the DNC pressured Twitter to violate the actor’s civil liberties by censoring his speech.

Addressing President Joe Biden and the DNC, Woods said: “I am not afraid of you. And I’m coming for you.”

Watch the latest video at foxnews.com

The Twitter files, which Musk released late Friday to independent left-wing journalist Matt Taibbi, showed that DNC officials ordered Twitter to remove a tweet from Woods less than a month before the 2020 presidential election. Woods’ tweet is believed to have referenced the Hunter Biden laptop scandal.

9. Celebrities and unknowns alike could be removed or reviewed at the behest of a political party: pic.twitter.com/4uzkHnQ65E

On Tucker Carlson, Woods expressed outrage over the act of censorship as well as the left’s attempt to ruin his five decade-spanning Hollywood career for being an outspoken conservative.

Woods described the First Amendment as the most sacred right for Americans.

“The government of the United States conspired to take my free speech and throw it in the gutter,” he said.

“And there’s something they should fear more than anything they have ever imagined in their wildest dreams, the most dangerous man to these corrupt vile, vermin is an American who is not afraid of them. And Joe Biden, and all those rats who work with you at the DNC, to close down my speech — I am not afraid of you. And I am coming for you.”

Thank you, @elonmusk, for giving back to all Americans, and voices around the world, the most precious of gifts – free and open speech.

I admire you and I salute you, sir.

Among the revelations was that there was widespread internal and external concern at the suppression of the story, a decision made without CEO Jack Dorsey’s knowledge and spearheaded by Vijaya Gadde, then the head of Trust & Safety — Twitter’s top censor.

House Oversight Committee Ranking Member Rep. James Comer (R-KY) has promised to haul every Twitter employee who was involved in the handling of the story before the committee.