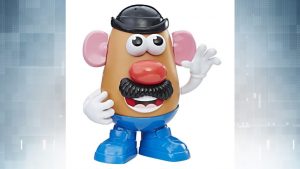 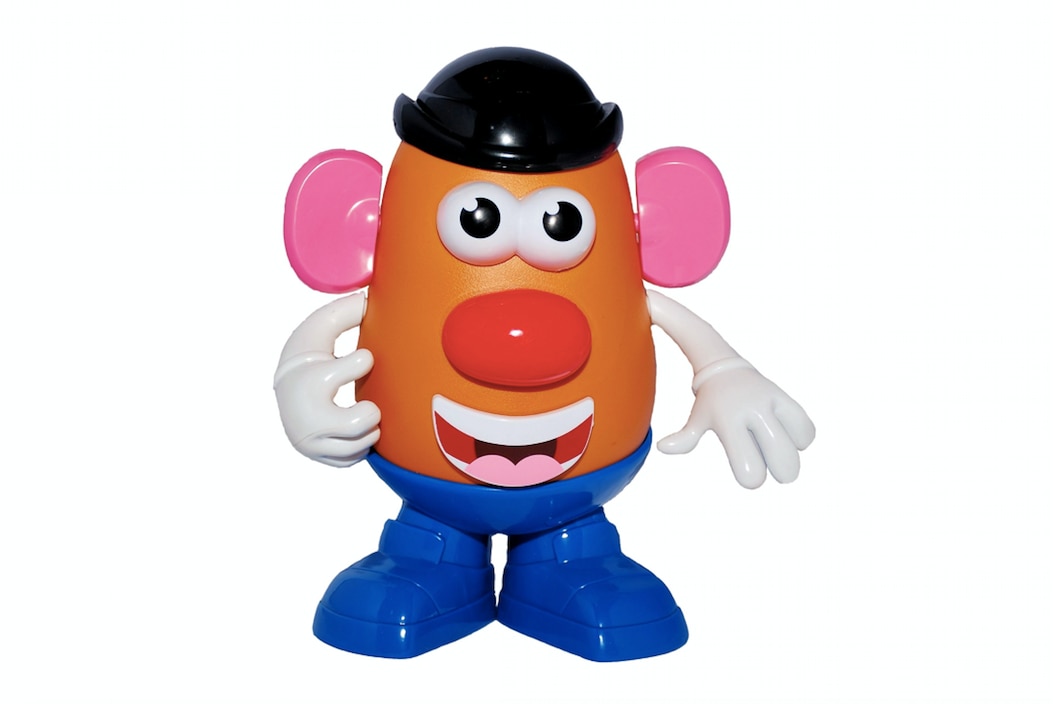 Mr. Potato Head is a mister no more.

Hasbro, the company that makes the potato-shaped plastic toy, is giving the spud a gender-neutral new name, Potato Head, according to the Associated Press. The change will appear on boxes this year.

Toy makers have been updating their classic brands to appeal to kids today, as the AP pointed out. Barbie has shed its blonde image and now comes in multiple skin tones and body shapes. Thomas the Tank Engine added more girl characters. And American Girl is now selling a boy doll.

Hasbro said Mr. Potato Head, which has been around for about 70 years, needed a modern makeover, the AP reported.

The iconic toy is also famous for appearing in all four “Toy Story” films from Pixar and Disney. With a spinoff film in the franchise on the way—this time focusing on the laser-shooting, space ranger character Buzz Lightyear—it is not clear what will happen to Potato Head’s character, assuming they appear in the film at all.