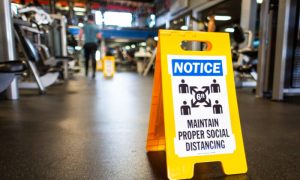 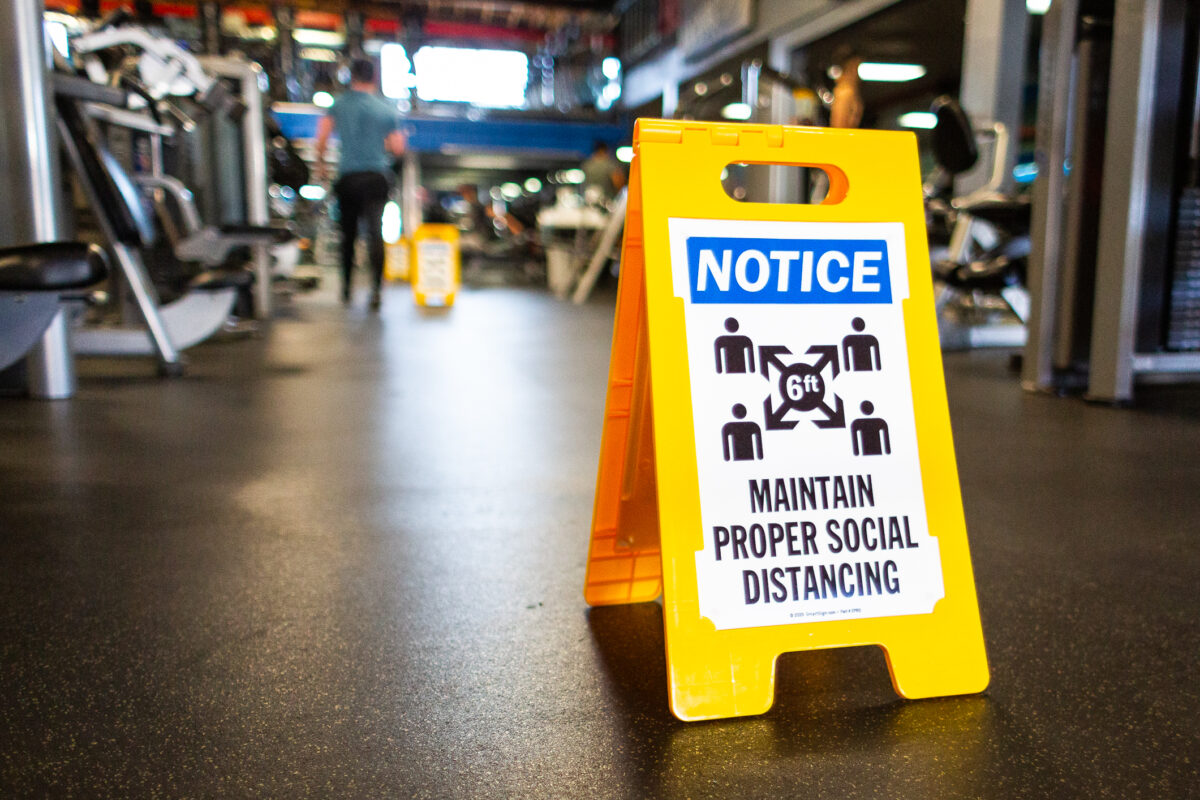 Orange County’s graduation to a less-restrictive COVID-19 tier has come too late for some businesses, a local entrepreneur says.

Tammy Niemann said her family-owned gym, Total Training, was forced to close its brick and mortar facility permanently largely due to state-imposed COVID-19 lockdowns. She said she felt the restrictions were hurting the chances of small businesses to compete with large corporations.

“This was our third shutdown, so when you’ve taken people and given them the uncertainty of a place to [open back up] three times in a year, they’re going to go to other sources,” Niemann told The Epoch Times. “I think it’s tough times for [the gym] industry.”

The change specifically allows gyms, restaurants, and similar businesses to operate at 25 percent capacity indoors, and retail stores are able to open to 50 percent capacity.

But for businesses such as Total Training, much of the damage has already been done, its owner said.

Total Training had 500 members at its Laguna Hills location last March; by it closed its doors, it had 76. Now that the building has permanently closed, the business has been holding outdoor classes at Ridge Crest Park in Aliso Viejo.

Niemann said that the 25 percent capacity for gyms is a decent start, but most gyms will need more to stay open.

“It’s helpful, it’s better than nothing obviously, but it’s tough because 25 percent of capacity is still 100 percent payroll and often an increased payroll because a lot of times you need to increase class time, because you can only fit X amount of people in the location (due to capacity limits),” she said.

More rent relief and support is needed, Niemann said, adding larger businesses will always find a way to make it but small businesses are often left behind.

“It’s a tough process because a lot of people aren’t comfortable yet, but I think you can also leave it up to the consumer,” she added.

CycleBar, an indoor cycling gym at the Irvine Spectrum, was forced to move outdoors multiple times due to COVID guidelines. It was permitted to resume indoor operations March 15 in conjunction with Orange County’s tier upgrade.

“This time it’s definitely different because all of our riders I think are feeling much more confident about coming inside,” manager Jackie Schiffner told The Epoch Times.

“Just from the feedback we’ve gotten so far, a lot more people are vaccinated; numbers are going down. So, I think that it’s making a big jump, and people are just excited to have some sort of normalcy again.”

Schiffner said she felt mixed emotions when asked if gyms were reopening too slowly.

“Yes and no,” she said. “Of course, from a business standpoint, we would have hoped that we would have been able to come inside earlier but honestly, I think people are just much more comfortable now.

“What we were seeing before was a real drop off in attendance. So ultimately, it didn’t really make sense for us to conduct business indoors if half of our customer base was going to be avoiding it anyway.”

Schiffner said she did not feel that it was important right now to open more than 25 percent capacity, because the focus was making everyone feel safe and making sure staff has enough time to clean every single surface.

Additionally, gyms should continue to open up further based on vaccinations and case levels, Schiffner said.