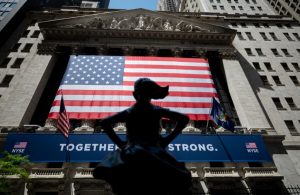 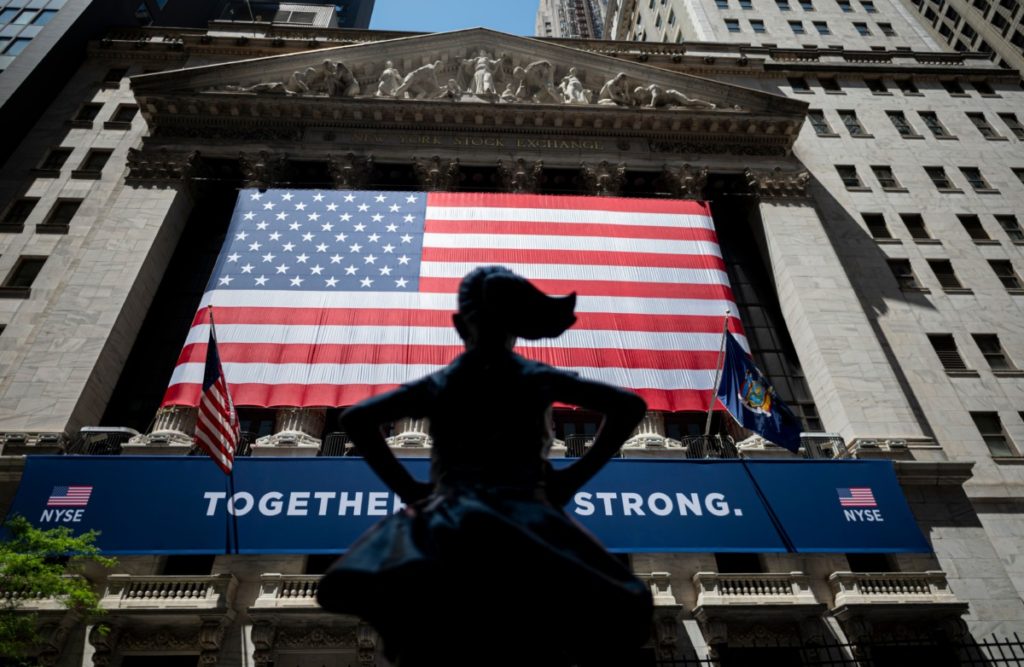 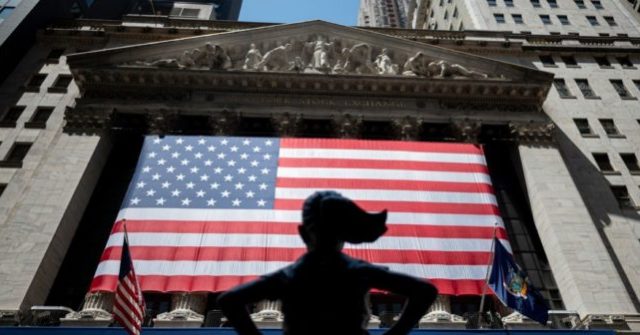 Shares of GameStop rose more than 50 percent on Friday while the broad indexes tumbled.

That is enough to bring GameStop, still one of the most shorted stocks in U.S. equities markets, up to a 400 percent gain for the week.

Many of the biggest bulls in GameStop continue to hold their shares, predicting the wild markets could push the price up to $1,000. The bears have not given up despite nearly $20 billion of losses, according to CNBC. That means the battle over the gaming store could continue next week.

Shares of Koss, which has ridden along with GameStop this week, jumped 52 percent to $64. Koss makes headphones and now has a market cap of around $429 million. At it’s low last year, shares of Koss were trading below $1.

The Nasdaq Composite, the Dow Jones Industrial Average, and the S&P 500 were all down for the day. All 11 sectors on the S&P were down. McDonald’s, the only Dow stock to rise on Friday, climbed slightly less than one-half of a percentage point.

This week’s Wall Street battle has been described by many as pitting smaller, retail investors against deep pocketed hedge funds. The smaller guys won—at least this week.