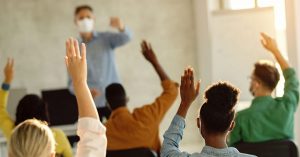 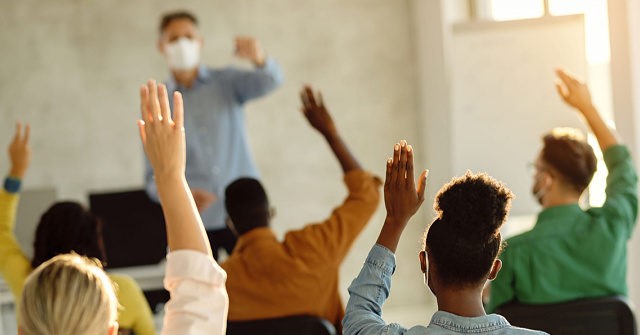 College students across the country are rejecting school-imposed Chinese coronavirus restrictions, some equating the rules with the “growth of the surveillance state.”

Shocking restrictions include: “tracking them with apps, restricting their travel, threatening them with arrest unless they disclose their vaccination status, and making them leave the classroom if they want to take a sip of water,” the Daily Mail reported on Monday.

According to the report, varying Chinese coronavirus restrictions at schools around the country are leading a “messy new era of the pandemic,” with one student saying that it “feels like the school is blackmailing me.”

Colorado State University surpassed a “typical mandate” in favor of threatening to have any student arrested who does not register their vaccine status, the report states. Some people allegedly viewed the mandate as a threat toward unvaccinated students. According to the report:

Colorado State University was criticized for sending a letter that warned students they would face trespassing charges if they were caught on campus without telling faculty whether or not they were vaccinated. The school has since said that unvaccinated students are welcome – they just need to know who they are.

The University of Southern California (USC) reportedly makes students leave the classroom if they want to briefly remove their face masks to take a sip of water.

“‘You wonder, where is all this medical information going? Can professors see it?’ USC sophomore Marin Ruiz said.

Ive League schools like Harvard and Yale are mandating vaccines for all students, and Princeton and Yale have mandated that unvaccinated students wear face masks. The report said:

Many students say the rules are an ‘overreach’ by college staff and a violation of their privacy. They have organized Change.org petitions to reverse rules like a mandatory ‘bio button’ at Oakland University in Michigan that would give schools student health data but also track their movements.

The petition, which contended that the buttons were a “violation of their privacy,” received nearly 2,500 signatures, and the college ultimately made the buttons optional. Another Michigan school, Albion College, also wanted to make its students sign up for Aura, which is a tracing app.

“It’s the growth of the surveillance state,” student Dan Smith, from Wayne State University in Detroit, told The Wall Street Journal. “It just feels like overreach.” 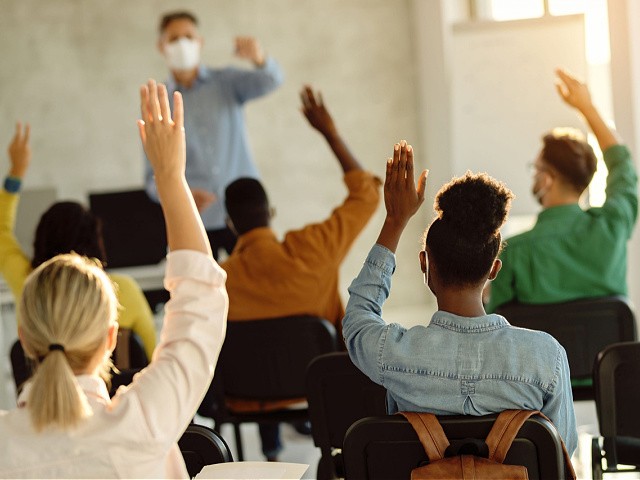