Franklin Graham: If Progressives Rule, ‘We Won’t Even Recognize This Nation’ • JoshWho News

Franklin Graham: If Progressives Rule, ‘We Won’t Even Recognize This Nation’ 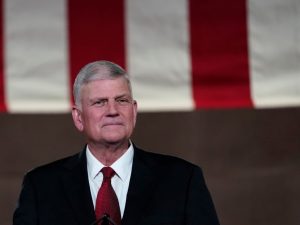 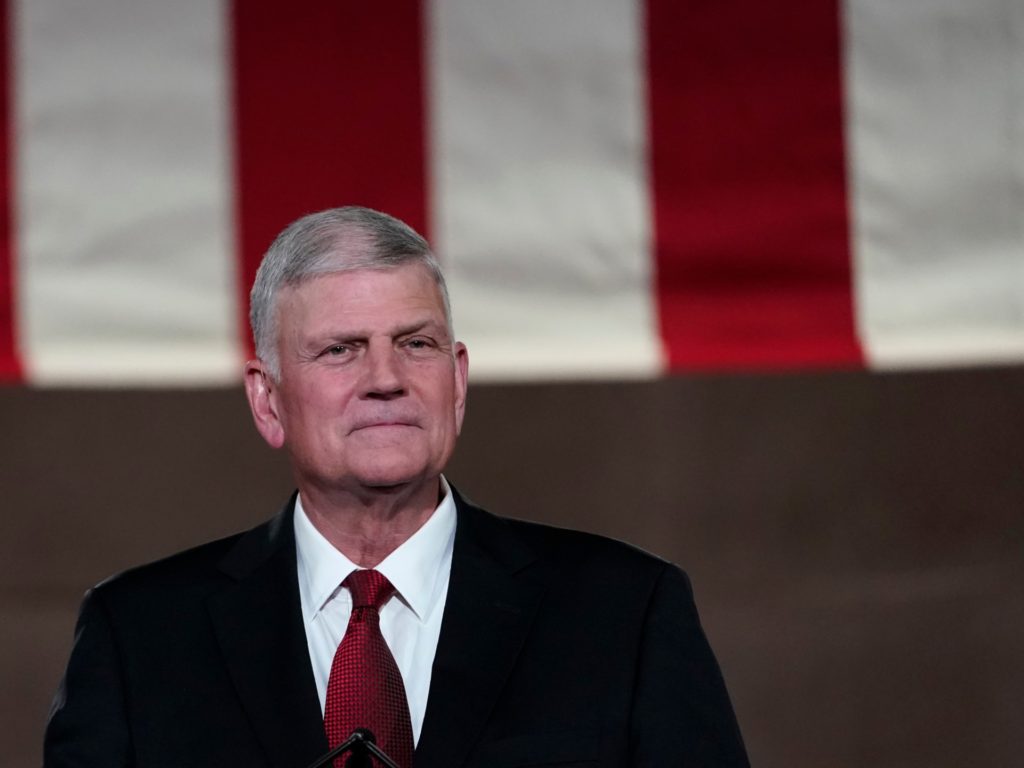 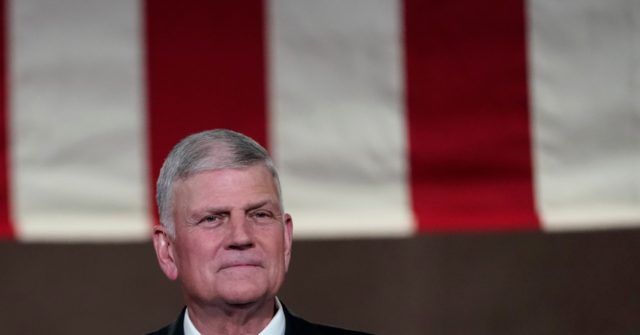 Representatives Nancy Pelosi (D-CA) and Jim McGovern (D-MA) announced a set of changes to the House rules “to enshrine what they call gender-inclusive language,” Reverend Graham wrote on Twitter Sunday. “Can you believe that they actually propose to strike the use of words including father, mother, son, aunt, uncle, & wife?”

“These proposed changes will be voted on soon after the House enters the new session,” Rev. Graham continued. “God ‘created them male & female’ (Genesis 1:27). It’s just a fact.”

“If those claiming the name progressive are allowed to have their way, we won’t even recognize this nation in a very short time,” he concluded.

As Breitbart News reported, last Friday Pelosi and McGovern unveiled the “visionary” rules, which contain “future-focused” proposals such as the elimination of gendered terms, such as “father, mother, son, and daughter.”

“This package, which will be introduced and voted on once the new Congress convenes, includes sweeping ethics reforms, increases accountability for the American people, and makes this House of Representatives the most inclusive in history,” said the House Committee on Rules in a statement.

The rules would require Congress to “honor all gender identities by changing pronouns and familial relationships in the House rules to be gender neutral.”

Representative Tom Cole (R-OK) of the House Rules Committee called the package “a blatant and cowardly assault on the voices and views of the Republican minority,” as well as “a dark day for the preservation of free and thoughtful debate.”

“Alarmingly, the package includes eliminating the longstanding motion to recommit in its current form and censoring opposing ideas,” the congressman said. “Clearly, this proves that Democrats are afraid of Republican ideas, and they cannot effectively defend their own points of view.”

Cole went on to say that such proposals confirm that “Pelosi knows she is unable to rally and effectively lead her own slimmed down caucus.”

“Rather than unify her own members, her solution is to punish and silence Republicans by overturning now-inconvenient precedents and traditions of the House,” he said.