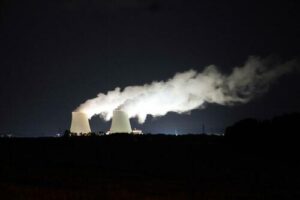 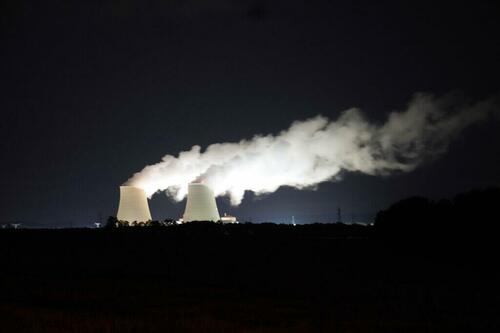 Poland has chosen the Westinghouse group from the U.S. to construct the country’s first nuclear plant, with a government resolution on the matter to be adopted on Nov. 2, announced Polish Prime Minister Mateusz Morawiecki on Saturday.

Very pleased to see Poland will select Westinghouse technology to help produce safe, clean, and reliable nuclear power and create thousands of good paying jobs for both our countries. The United States is proud to be Poland’s strong partner for energy and security. https://t.co/r3X2wrfKiH

The markets had expected Poland to choose the U.S. technology but the two other offers from French and Korean companies were also taken into consideration by the government. However, Poland and the United States feature the strongest cooperation dialogue in the nuclear sector going back many years.

In January 2022, the Westinghouse Electric Company signed a memorandum of cooperation with ten Polish companies regarding the potential construction of six AP1000 reactors as part of the Polish Nuclear Energy Program. The company specializes in producing devices utilizing nuclear energy and their flagship projects are the AP1000 reactors that are used in countries such as China.

Poland’s decision to choose the U.S. firm does not mean that the other offers submitted by French EDF group and Korean KHNP are not at play, as two nuclear plants are to be constructed in Poland. According to unofficial information reported on Monday, KHNP will sign a letter of intent with Polish Energy Group and ZE PAK concerning the construction of nuclear units in Pątnów in central Poland on land owned by ZE PAK group. On Tuesday, Polish Deputy Prime Minister Jacek Sasin will be visiting Shin-Kori nuclear plant in South Korea.

The Polish nuclear program envisions the construction of six reactors, one every two years.

The construction of the first reactor is to begin in four years, and its launch is planned for 2033. It will be able to provide energy to 4 million households. The last reactor of the second power plant will start functioning in 2043.

If both investments are completed, Polish nuclear power could amount to between 8.8 and 11.8 gigawatts, with the government estimating the cost of their construction at around €39 billion (185 billion Polish zloty).

In December 2021, Polish Nuclear Plants (PEJ) reported that the seaside area of Lubiatowo-Kopalino was selected as the preferred location for the construction of the first nuclear plant in Poland. The second possible location is in nearby Żarnowiec, where a nuclear plant of the Soviet-era remains unfinished to this day.