Farage To CPAC: Putin Had Nothing To Fear From ‘Worst President’ Joe Biden, Invasion Wouldn't Happen Under Trump • JoshWho News

Farage to CPAC: Putin Had Nothing to Fear from ‘Worst President’ Joe Biden, Invasion Wouldn’t Happen Under Trump 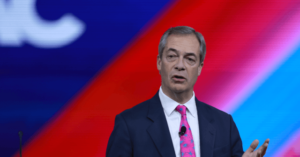 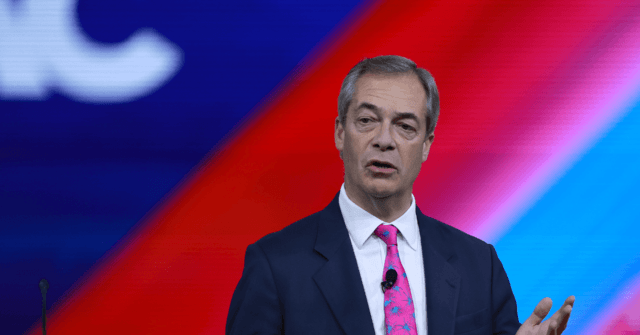 In an address to the Conservative Political Action Conference (CPAC) in Orlando, Florida, “Mr Brexit” Nigel Farage said that Vladimir Putin had “nothing to fear” from Joe Biden, who he described as the worst president in the history of the United States.

Nigel Farage, the leading force behind the populist Brexit uprising that resulted in the United Kingdom leaving the European Union, said that a failure of leadership from President Joe Biden has resulted in Putin being emboldened enough to launch an invasion of Ukraine.

Putin “had nothing to fear from the worst American president in the history of this nation,” Mr Farage said of 79-year-old Democrat Joe Biden.

“I have no doubt that if Donald Trump had still been the president, that invasion of Ukraine would not have happened,” he added.

“I’m not allowed to say ‘Let’s go Brandon’ because it’s too rude,” Farage joked before launching into a full-throated “Let’s go Brandon!” chant with the CPAC crowd.

A majority of American voters believe that Putin would not have invaded Ukraine if Trump were still in office, according to a recent poll. https://t.co/NWZRmW8gmH

Returning to a more serious tone, the Brexiteer warned that if America continues to fail to assert its power as the leader of the Free World, Putin may attempt to re-establish the Russian Empire of “Catherine the Great or the Tsars” and move beyond Ukraine to potentially recapture Poland, Latvia, Lithuania, or Estonia — all of whom are NATO states and theoretically guaranteed the protection of the United States.

Farage said that Putin is “probing” NATO for weaknesses, explaining that the alliance suffered a severe blow after President Joe Biden decided to unilaterally withdraw from Afghanistan last year without informing NATO partners such as the United Kingdom before making the move.

“We’re asking ourselves a question: Do Americans want to be the leaders of the western world? Because if they’re not we have a problem.

“This is unfair on American taxpayers and American people but it’s a fact, the truth is without America NATO is a waste of space,” he added, noting the unwillingness of many NATO nations to fulfil their military spending requirements — which Trump frequently criticised countries like Germany for.

Mr Farage did maintain, however, that the West has to take some share of the blame in driving Putin to launch his invasion by epanding NATO and the European Union, saying: “We have made mistakes. We have got things wrong.”

The Brexit leader went on to say that it is critical for America to show leadership in order to deter the “bigger threat” of a potential invasion of Taiwan by Communist China, which claims ownership over the island despite the fact that the Beijing regime has never ruled over the country, which has its own distinct culture, currency, military, and a democratically elected government.

Concluding on an optimistic note, Mr Farage urged the conservative activists at CPAC to spread a message of American greatness to win back the Congress in the upcoming mid-term elections and, ultimately, the White House.

Less than a week before Biden is supposed to give his State of the Union address to Congress, the number of voters satisfied with the state of the union is lower than it has been in nearly a decade, according to a recent poll. https://t.co/YfTH0E4QZy 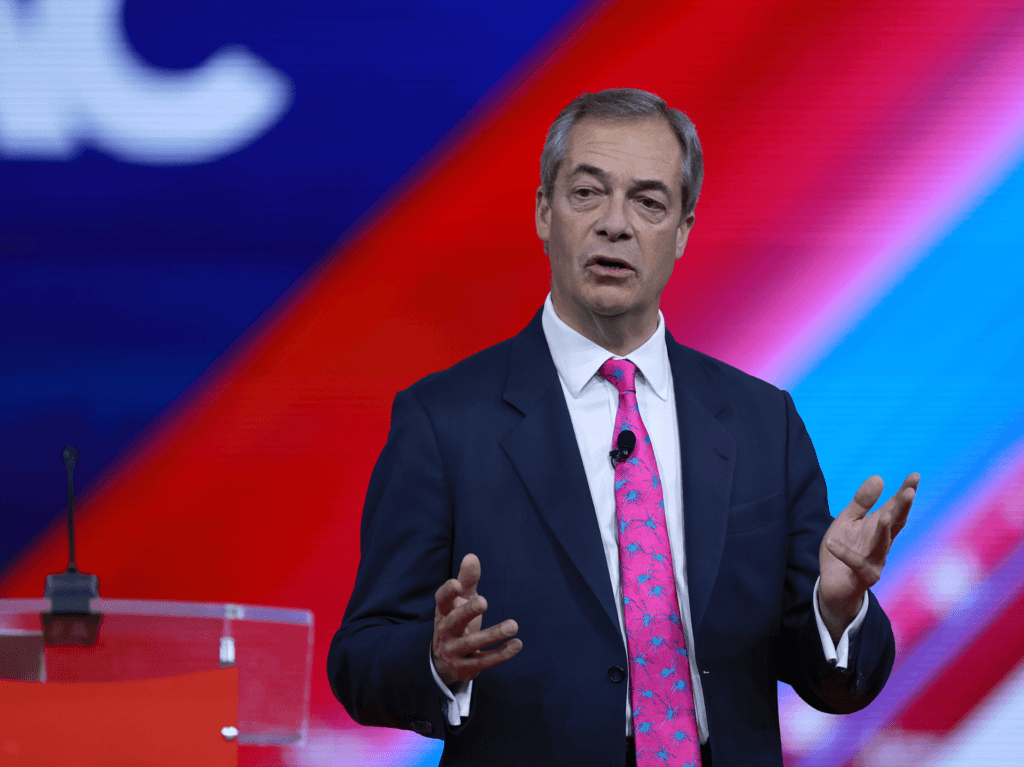