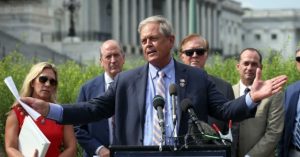 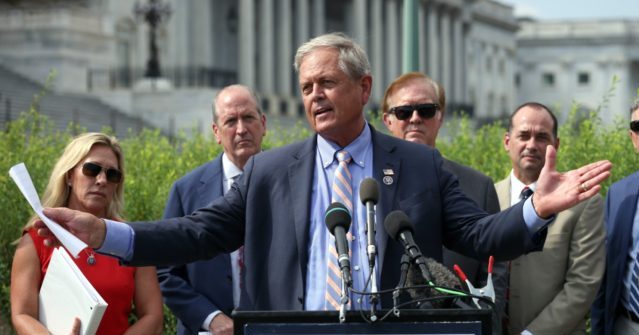 “The blood is on this administration’s hands,” Rep. Ralph Norman (R-SC) said of what he described as “an invasion” of migrants across the U.S.-Mexico border in an interview on Wednesday’s edition of SiriusXM’s Breitbart News Daily with special guest host Jerome Hudson.

Norman described the Biden administration’s and Democrats immigration and border policies as part of a broader operation to change America’s demographics for partisan political advantage.

“The question is, why are they doing it?” Norman asked. “We’re going to alter this entire country with close to 1.7 [or] 1.8 million illegal aliens coming into this country before the end of the year. … I’ve been to the border twice, and it’s gotten a lot worse since I’ve been there. … The only reason is that the Democrats want to remain in power. They want to register these illegals, and what an insult to the American people.”

He added, “We’ve all seen the images, recently, [of] about 3,000 — they estimate — coming from Central and South America, from Haiti, from 152 different countries. We don’t know who they are. We don’t know anything about their backgrounds. … They’re being shipped all over the country into America where they’re going to get on the public dole with the government programs.”

Hudson noted the logistical factors increasing the likelihood of criminality among illegal aliens relative to citizens and lawful residents. The lack of English-language proficiency and monetizable skills among many illegal aliens increases pressure upon them to engage in criminal behavior, he warned.

Hudson said the Biden administration’s and Democrats’ push for amnesty “completely [sends] a signal to the world that you can come here, that the immigration law is non-existent in this country.”

Normal replied, “It’s not only dangerous, it’s a medical emergency. Here they are forcing the COVID vaccine on Americans when there’s no checkpoint to check what the [migrants] have coming in, whether it’s COVID, whether it’s pneumonia. There’s such a disconnect.

“This is an invasion of America,” Norman concluded. “The blood is on this administration’s hands.” 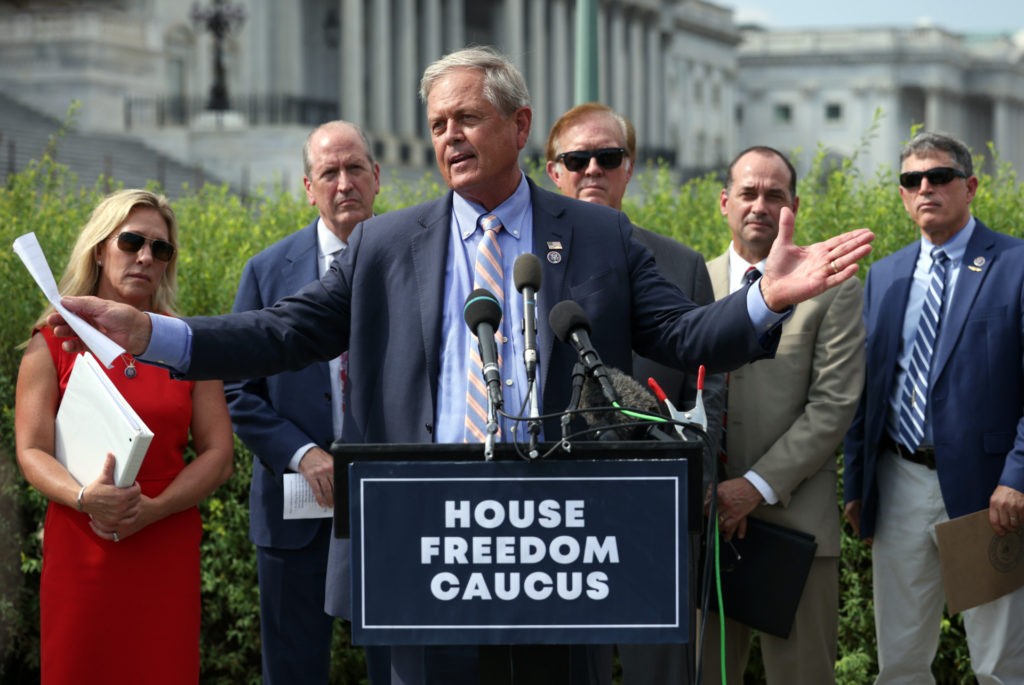