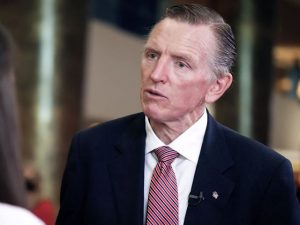 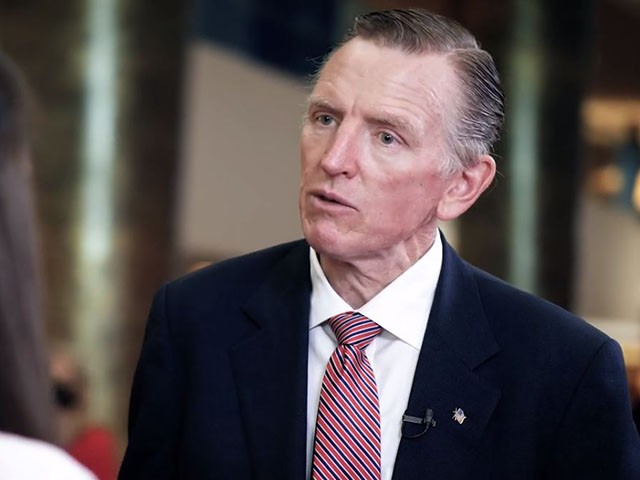 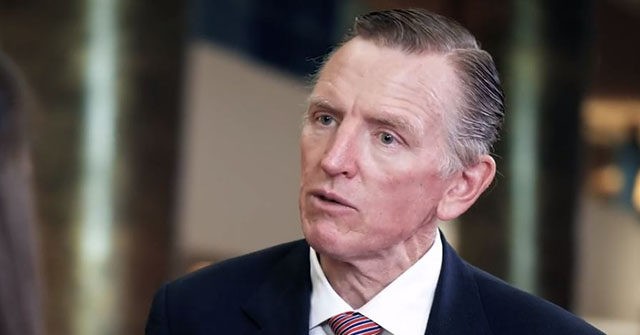 In 2019, Gosar introduced legislation titled the “Fairness for High Skilled Americans Act” to end the OPT program as Americans cannot be hired through the program.

“I’m one of the big people talking about OPT, which is the Optional Practical Training program, that Congress never authorized,” Gosar said in reference to the Department of Homeland Security (DHS) running the program on its own accord instead of enacting the program through Congress.

“This is an unkept intrusion of foreign workers that gives benefits to people like big tech to bring in folks from China, and from Pakistan, and from India, and one of the problems that exists here is that you get a 15.5 percent discount to hire them over American citizens,” Gosar said. “That 15.5 percent discount is the FICA [Federal Insurance Contribution Act] withholding tax that puts money into Social Security and Medicare.”

Indeed, the OPT program provides a tax incentive, and thus a subsidy paid for by American taxpayers, for corporations to hire foreign workers over Americans. Every year, about half a million foreign students enrolled in U.S. universities secure American white-collar jobs through the OPT program.

Corporations such as Amazon, Google, Deloitte, and Intel employ thousands of OPT foreign workers over American STEM graduates every year — reaping a more than 15 percent discount because the employers can evade at least $20 billion to $30 billion in FICA taxes over the years.

As Breitbart News has reported, there are nearly 500,000 Chinese students in the U.S. in any given year — more than any other nation — taking seats in university classrooms and looking to eventually obtain OPT authorization to take entry-level jobs in white-collar professions.

“Isn’t it interesting now that we just got the new numbers for the insolvency of Medicare coming up shortly in 2024,” Gosar said. “These are people not putting in, or these companies are not putting that money into those programs, and yet they’ll be eligible down the road to get that, so it’s a double-dipping. So we have to highlight what doesn’t work.”

The OPT program shifts billions in economic wealth every year out of middle America and into coastal cities. OPT beneficiaries pay billions in tuition and fees, a boon for U.S. universities.

OPT data from 2017 showed that most foreign workers in the program were taking jobs in New York, New Jersey, California, Texas, or another coastal state — further concentrating wealth by providing an annual wage subsidy of $10 billion to these employers.