De-Dollarization In Progress Could “Vaporize” Stocks, Bonds And Real Estate 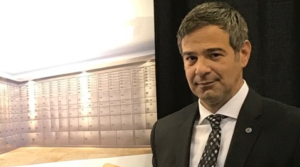 A couple of days ago, I had the chance to interview my good friend Andy Schectman, President & Owner of Miles Franklin Precious Metals, a company that has done more than $5 billion in sales.

Andy is a world-renowned expert in the field of precious metals and took the time to answer some pressing questions I had about about the state of energy markets in the U.S. and the quickly shifting landscape that the global economy sits on, with the BRIC nations banding together and collectively laughing at the West since the sanctions on Russia went into effect several months ago. 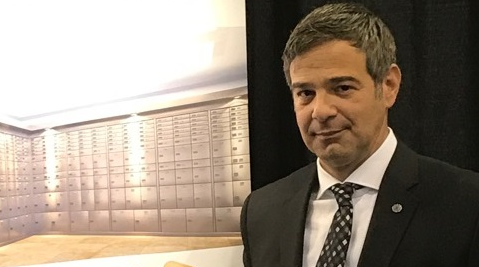 In what can only be described as an extremely disturbing interview that left my jaw agape by the end of it, Andy and I have a frank discussion about:

“Inflation is everywhere and gas is just one of the places,” Andy says. “Inflation is rampant. They’ve been pointing to the prices of certain things, but inflation is always a monetary phenomenon. We have not seek peak inflation, but bringing down the price of gas $0.30 or $0.40 is encouraging, but I don’t think it’s anything substantive at all.”

When I asked about how the Biden administration was dealing with the issue, Andy said: “I think the strategic oil supply is supposed to be strategic, yet why were they selling so much oil from it to China and Pakistan?”

Speaking about what course of action the Fed is going to wind up taking, Andy makes its clear he’s in the camp that the Central Bank is definitely going to pivot.

“I don’t think that the Fed has any intention of doing what they say, I do believe it’s a sideshow,” Andy says. “Raising [rates] to 2.25% and not doing anything in terms of QT – I think they’re showing us that they’re jawboning, they don’t want to go down in history as blowing up the whole system.” 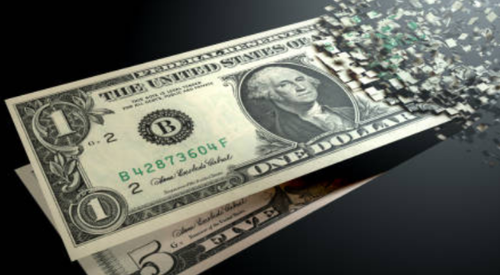 “They just can’t do it. The minute they start to raise rates high enough, they will blow up the system. The Fed is impotent. They are damned if they do, damned if they don’t,” he continued.

Andy criticized the Fed’s inability to see what they were doing, as they were doing it, stating: “When you take a step back and realize that there has to be someone with enough sense to realize that when you blow asset prices up to all time highs factored against the lowest interest rates in human history, at some point that bar tab has to be paid.”

He summed up: “We’ve milked as much from the system as humanly possible.”

Andy also thinks that global de-dollarization is on its way: “I do think the whole system could blow up with the loss of the dollar’s petro-reserve status.”

“There are certain signposts along the way, that when you see, it becomes clear we are on a path to de-dollarization,” he says. “The dollar hegemony is right about ready to break when you realize that Saudi Arabia is about to join the BRIC nations. Do you think Biden is going to fly there to ask for more oil? He went there to beg them not to join BRIC.”

“The dollar was made reserve currency only because of our protection of the Saudi kingdom,” Andy continues. He then notes that Saudi Arabia has signed new protection agreements with Russia.

“All of the Eastern European countries that have repatriated their gold. They’re all part of the EU but they all trade their own currency. They’re all going to break away from the Western system!”

If you’re not yet a subscriber of my blog, Fringe Finance, I’d be humbled to have you join and can offer you 50% off for life by using this coupon: Get 50% off forever

Finally, you can listen to my full interview here: