Cotton: Biden's Taking The Same Approach To China Protests That Obama Did With Iran In 2009 And Now Admits Was Wrong • JoshWho News

Cotton: Biden’s Taking the Same Approach to China Protests that Obama Did with Iran in 2009 and Now Admits Was Wrong 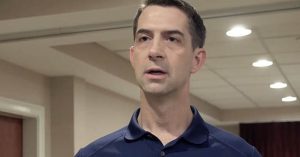 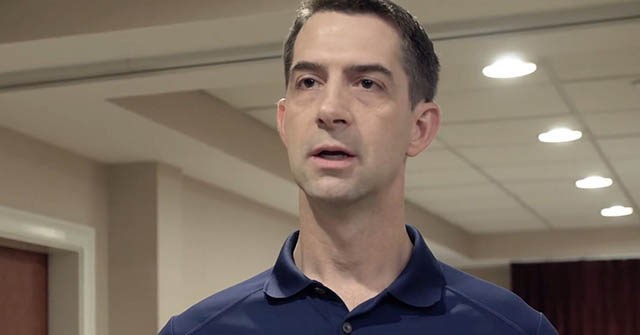 On Thursday’s broadcast of Fox News Radio’s “Brian Kilmeade Show,” Sen. Tom Cotton (R-AR) stated that President Joe Biden’s approach to the protests in China is “very similar to what Barack Obama did in 2009 during the last big protests in Iran” that Obama admitted was a mistake.

Cotton said, [relevant remarks begin around 1:48:00] “I think it goes back to Joe Biden’s unwillingness to stand up to the Chinese Communists, just frankly, like he refused to stand up throughout the Cold War as a Senator to the Russian Communists as well. It’s very similar to what Barack Obama did in 2009 during the last big protests in Iran as well. President Obama recently apologized for remaining silent during those protests, but it was not a mistake, Brian. It wasn’t a new or naive or inexperienced President caught flat-footed. It was a ruthless plan in pursuit of his main goal, which was to apologize for what he viewed as America’s sins against Iran, to get a nuclear deal, and to pull in America’s horns and have a grand rapprochement with Iran. You see the same thing today, I think, with China. Joe Biden doesn’t think — or doesn’t want to risk, I don’t know, the possibility of a climate change agreement with China by speaking out on behalf of these brave Chinese protestors.”