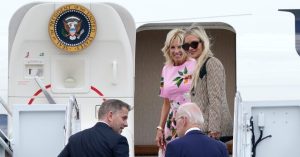 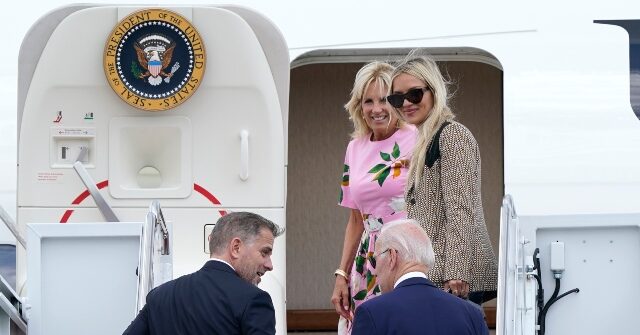 On Friday’s broadcast of the Fox News Channel’s “Hannity,” House Oversight Committee Ranking Member Rep. James Comer (R-KY) reacted to disclosures on Twitter’s suppression of the Hunter Biden laptop story by vowing that when he assumes the chairmanship of the Oversight Committee, every Twitter employee who was involved in the handling of the story will be in front of the committee.

Comer stated, “Well, in January, Jason, when I take your old position as Chairman of the House Oversight Committee, I can promise you this, every employee at Twitter who was involved in suppressing the Hunter Biden laptop story will have an opportunity to come before Congress and explain their actions to the American people. This was a huge story. … But this story’s just beginning, Jason, because we’re going to have every single person at Twitter that was involved in this in front of the House Oversight Committee as soon as possible.”

He added, “[W]e knew that the Democratic National Committee was communicating with Twitter. We knew the Biden campaign was communicating with Twitter. That’s why, in April of this year, we, on the House Oversight Committee, requested that Twitter preserve all documents and correspondence between Twitter executives and the Democratic National Committee and the Biden campaign with respect to the Hunter Biden laptop story.”