CNBC’s Gumede: Economy Looks Worse than Fed Would Like, Markets Will Struggle until Inflation’s Controlled 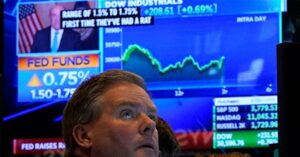 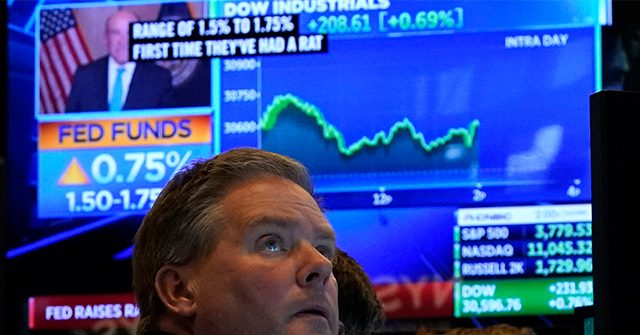 On Friday’s broadcast of MSNBC’s “Way Too Early,” CNBC International Financial Journalist Arabile Gumede said that we can expect markets to have difficulties until inflation is controlled and that the economy doesn’t look as good as central banks would like.

Host Jonathan Lemire asked, “With more rate hikes possible — likely from the Fed, should we expect the markets writ large to continue to struggle?”

Gumede responded, “Yeah, certainly, until we get inflation under control will certainly be the question [mark] around how the market sort of reacts to that. The negativity is certainly going to be a key impact. Also, economic data will certainly prove itself to be very important and significant to where exactly the market goes, right? So, there is a sense of recovery coming back into the markets somewhat, having seen that broad selloff, as you know, yesterday, major indices dropping off, with the S&P hitting its lowest level since November 2020. As you noted, the S&P and the NASDAQ even saw their worst day since September 13, actually. So, around two weeks or so in terms of the volume of dropoff there. So, it does give you a sense then of how things are looking quite nervous at this point in time. But with inflation still at the high levels it is, the economy certainly not looking as bright as…the central bank would like it to be, you certainly are going to see quite a bit of nervousness trading in that market picture. But, will that selloff continue? It will be fully dependent on the measures taken from here from the central banks.”