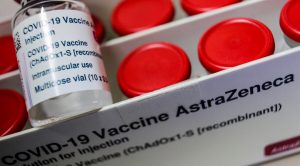 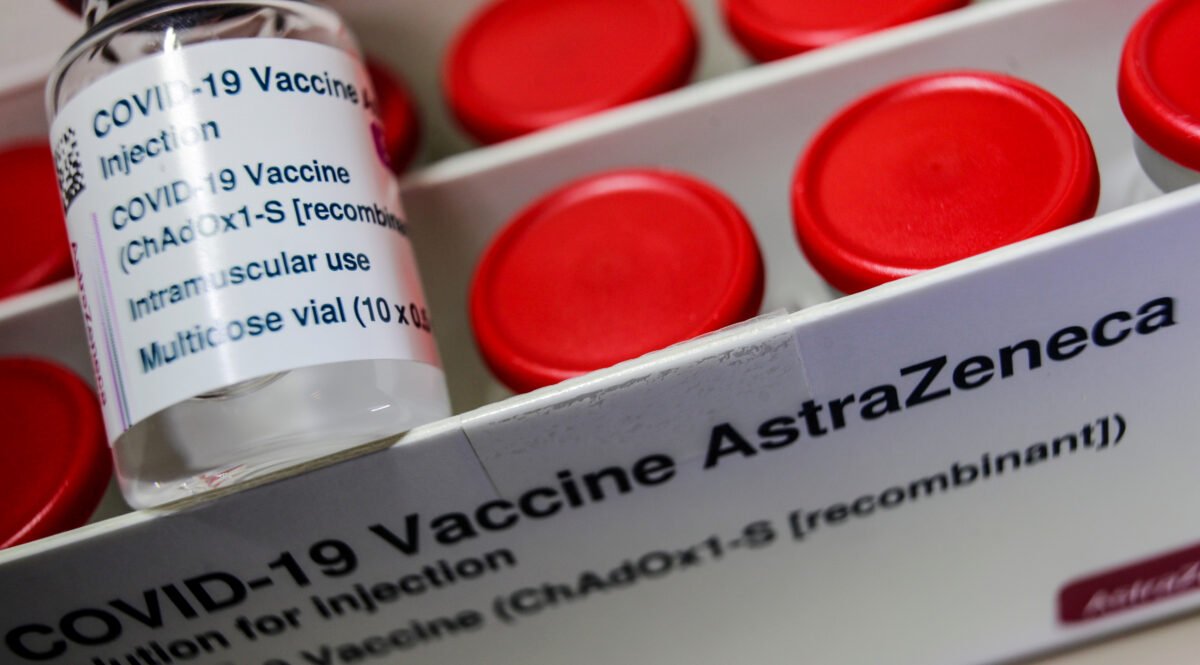 ROME—There is a link between AstraZeneca’s COVID-19 vaccine and very rare blood clots in the brain but the possible causes are still unknown, a senior official for the European Medicines Agency (EMA) said in an interview published on Tuesday.

“In my opinion, we can now say it, it is clear that there is an association with the vaccine. However, we still do not know what causes this reaction,” Marco Cavaleri, chair of the vaccine evaluation team at the EMA, told Italian daily Il Messaggero when asked about the possible relation between the AstraZeneca shot and cases of brain blood clots.

Cavaleri added that the EMA would say there is a link although the regulator would not likely be in a position this week to give an indication regarding the age of individuals to whom the AstraZeneca shot should be given.

He did not provide evidence to support his comments.

AstraZeneca was not immediately available for comment. It has said previously its studies have found no higher risk of clots because of the vaccine.

The regulator has consistently said the benefits outweigh the risks as it investigates 44 reports of an extremely rare brain clotting ailment known as cerebral venous sinus thrombosis (CVST) out of 9.2 million people in the European Economic Area who have received the AstraZeneca vaccine.

The World Health Organization has also backed the vaccine.

The EMA said last week that its review had at present not identified any specific risk factors, such as age, gender, or a previous medical history of clotting disorders, for these very rare events. A causal link with the vaccine is not proven but is possible and further analysis is continuing, the agency said.

A high proportion among the reported cases affected young and middle-aged women but that did not lead EMA to conclude this cohort was particularly at risk from AstraZeneca’s shot.

The EMA is expected to give an update on its investigation on Wednesday.

Some countries, including France, Germany, and the Netherlands, have suspended the use of the vaccine in younger people while the investigations continue.

Scientists are exploring several possibilities that might explain the extremely rare brain blood clots that occurred in individuals in the days and weeks after receiving the AstraZeneca vaccine.

European investigators have put forward one theory that the vaccine triggers an unusual antibody in some rare cases; others are trying to understand whether the cases are linked with birth control pills.

But many scientists say there is no definitive evidence and it is not clear whether or why AstraZeneca’s vaccine would cause an issue not shared by other vaccines that target a similar part of the coronavirus.

In a separate interview, Armando Genazzani, a member of the EMA’s Committee for Medicinal Products for Human Use (CHMP), told La Stampa daily that it was “plausible” that the blood clots were correlated to the AstraZeneca vaccine.