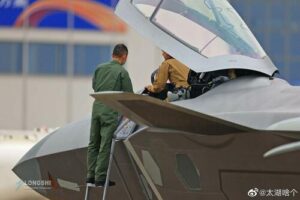 State-owned media outlet China Daily reported, “this is the time for J-20s, one of the world’s most advanced fighter jets, to appear in front of the public on the ground” at the 14th China International Aviation and Aerospace Exhibition in Guangdong province’s Zhuhai on Saturday afternoon. 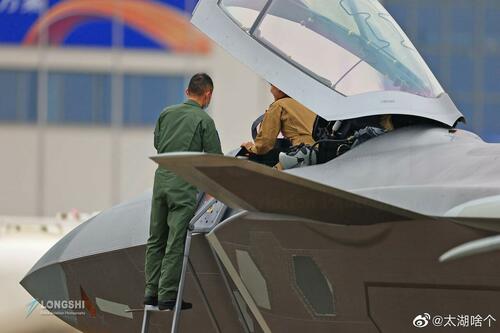 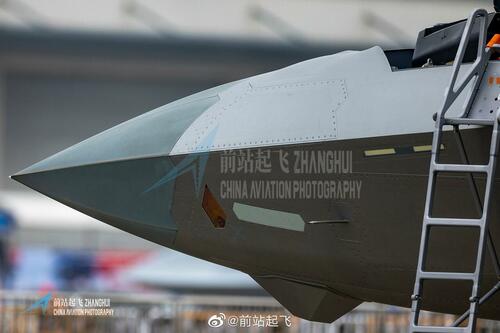 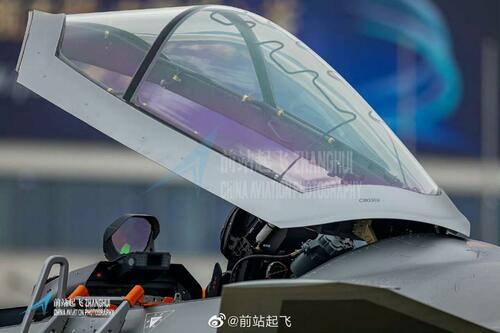 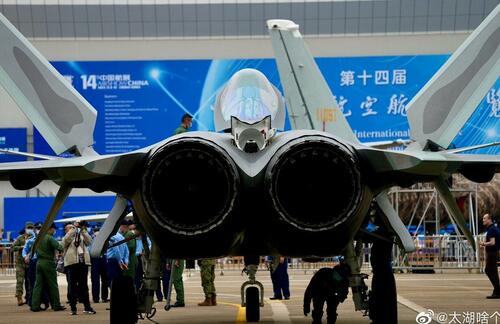 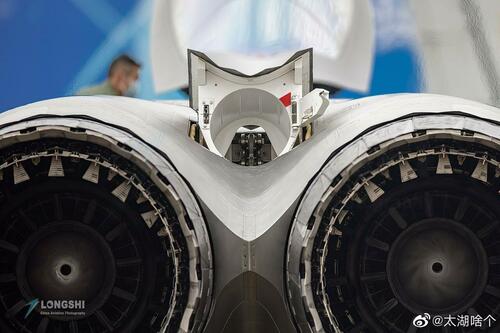 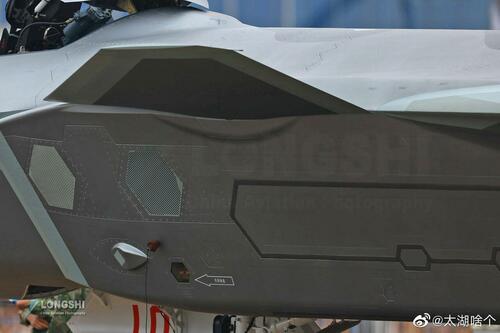 Cool…The J-20 was shown in public for the first time!https://t.co/jUeJ21BeJW pic.twitter.com/reho5KwWA3

The latest news: Four J-20s came to the China Air Show and performed a flight show. Two of them landed. The J-20 will be displayed on the ground for the first time. pic.twitter.com/Sb392A07wE

“The stealth plane had carried out several flight performances at previous Zhuhai Airshows and had flown in military parades, but have never been close to the public out of consideration for confidentiality,” China Daily said.

The J-20 is China’s first stealth combat aircraft that made its maiden flight in 2011 and was officially declassified in 2016. It was deployed by the PLAA Air Force in 2017, becoming the third stealth fighter jet in the world to enter service after US F-22 Raptor and F-35 Lightning II. In 2020, Russia’s Sukhoi Su-57 entered service with the Russian Aerospace Forces.

Global powers are locked in an arms race to procure fifth-generation fighters and hypersonic weapons as threats of the next conflict increase by the month.