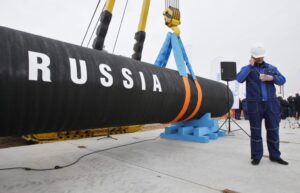 China’s state-run Global Times boasted that the Chinese solar panel industry has “gained a historic foothold in Europe” thanks to European environmentalist policies that deprived the Continent of reliable energy after Russia shut down its gas pipelines.

“Demand for PV [photovoltaic] products has reached a new high, driven by surging natural gas prices amid the Russia-Ukraine conflict and the damaged Nord Stream pipelines. Lately, Chinese solar panels have gained growing popularity among European consumers in addition to electric blankets and hand warmers,” the Global Times wrote, providing a grimly amusing snapshot of energy-dystopian Europe on the edge of winter.

“Chinese insiders” quoted by the Global Times predicted Europeans will buy up to half of the solar equipment China exports this year, thanks to “geopolitical changes in Europe and the region’s green push.”

China’s $35.77 billion in photovoltaic exports for the first eight months of 2022 already exceed the entire export volume for 2021, and Chinese solar companies are reporting revenue gains of 40 percent to well over 100 percent.

“China’s PV industry has long been a target of the West over its competitive prices, but its value-for-money products have provided the EU with another possibility for easing power shortage while making a green transformation,” the Global Times claimed.

“Only through making good use of global resources, can Europe gain a foothold for sustainable green development, while China has all the most complete technology, supply chains and production capacity in the PV industry,” boasted China Center for Energy Economics Research director Lin Boqiang. 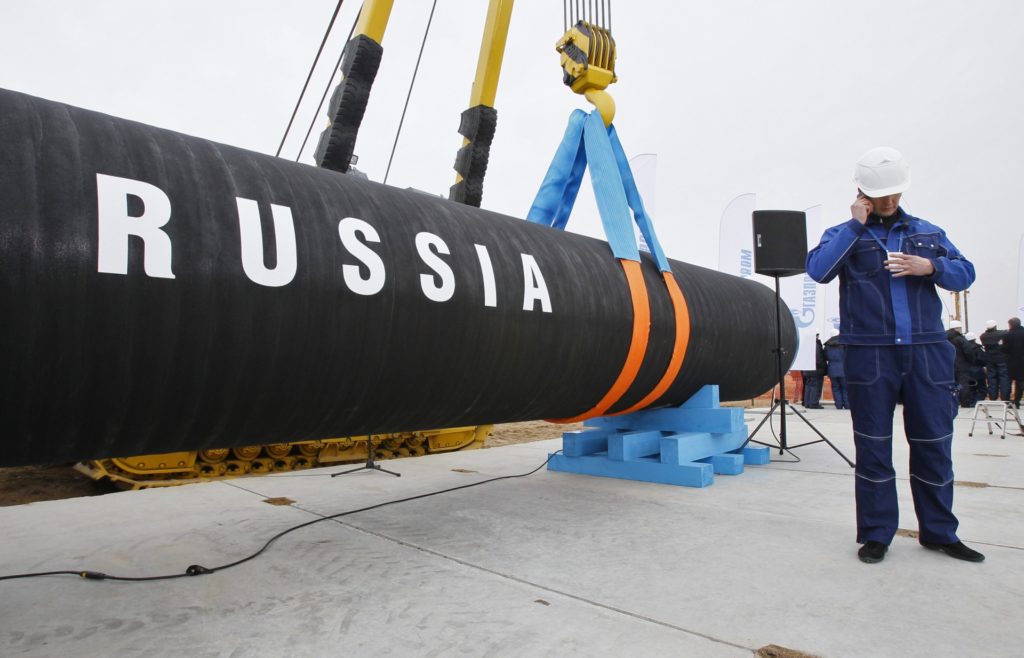 Fortune found Czechoslovakian families buying heavy blankets for their kids and thinking twice about vacuuming their houses as they face 300-percent increases in their electric bills after the loss of Russian gas. All those expensive solar panels from China are doing nothing to reduce skyrocketing inflation for the Eurozone as a whole since “green” energy has a minimal impact on the industrial and transportation costs that figure so heavily into inflation calculations.

Former European Union trade commissioner Peter Mandelson’s survey of the EU energy landscape in Monday’s Financial Times included no further pretenses that solar power can replace reliable energy sources, although he still expressed hope that “our shared offshore wind resources will power the UK and Europe’s transition to net zero by 2050.” Meanwhile, European governments are scrambling to exploit forgotten North Sea oil resources, hoping that soaring prices will force their citizens to make do with less energy, and wheedling the United Kingdom to set up a natural gas pipeline in place of the lines Russia shut down.

Germany’s health minister Karl Lauterbach warned on Sunday night that Germany’s hospital system could collapse due to rising energy prices, and there is no way for the German government to create enough “special funds” to keep wobbling hospitals from shutting down.

Shell Oil CEO Ben van Beurden said on Sunday that Europe has only been able to manage the loss of Russian gas by “quite significantly” reducing energy consumption – but he warned that “a lot of this reduction is achieved by switching off industry.”

“A lot of people say, turn down the thermostat, or maybe don’t switch on the air conditioning – but there is also ‘why don’t we switch off the fertilizer plant that we have’ or ‘let us scale down on some petrochemical production in general’. And that rationalization, if it goes on long enough, becomes permanent” he said.

Van Beurden predicted the energy crunch would bring “a lot of pressures for the political system in Europe,” despite all that lavish spending on Chinese solar panels.