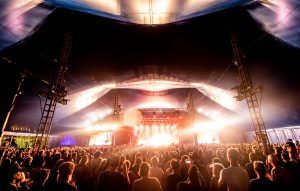 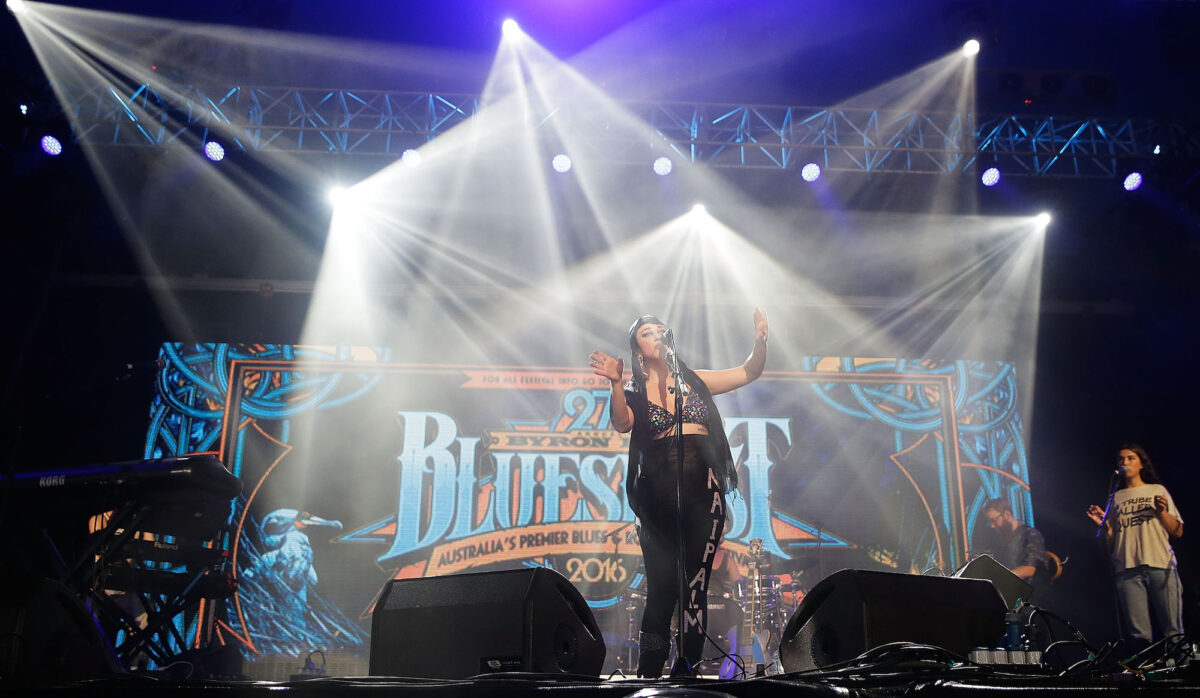 The Byron Bay Bluesfest has been cancelled for a second consecutive year as a preventative measure to minimise the risk of transmission of the CCP virus which has been spread in the local area.

The NSW Minister for Health Brad Hazzard signed a public order on Wednesday afternoon to cancel the popular annual music festival which was expecting to attract 15,000 music lovers over the Easter period.

“NSW Health acknowledges that the cancellation of Bluesfest is disappointing for ticket holders and event organisers, however, while urgent investigations and contact tracing are ongoing, NSW Health is adopting a cautious approach to keep everyone safe,” the state’s health department said in a media release on Wednesday afternoon.

Hazzard implored ticketholders to hold onto their tickets until the festival is rescheduled.

“While the cancellation of Bluesfest is disappointing for music lovers and the local community, I hope that ticket holders would support Bluesfest and hold on to their tickets as I understand Bluesfest will be working on a new date as soon as possible,” Hazzard said.

This comes after a local man in his 20s contracted the virus while seated near a bachelorette party while attending the Byron Beach Hotel last Friday night. It was the first local case in 14 days.

The bachelorette party was attended by a Queensland nurse from Princess Alexandra Hospital who visited the region while unknowingly infectious, after contracting the virus from a COVID-19 patient.

The festival organisers have not yet released a statement, but earlier today wrote in a post on Facebook that they were working through the issues.

It will be compulsory to wear a face mask on public transport, in retail stores, and in all public indoor settings.

There can only be one person per 4 square metres at all public indoor settings including hospitality venues. And the number of household visitors will be capped at 30, including holiday rental properties.

The Sydney Morning Herald reported that local clothing store owner Melia Borg said she feels for the businesses that were relying on tourism dollars over the Easter period.

“Running a business from home, it’s all business as usual at the present but I feel for the businesses in town, they will be relying on the Easter trade, that might be in jeopardy now,” Borg said.

Meanwhile, the ABC has reported that Jess Shanahan, a local Hawkesbury resident, about nine hours drive from Byron Bay, was seven hours into a drive to attend the festival when she heard the news.

“We’re pretty annoyed and not sure what to do,” she told ABC. “Obviously, if we go to Byron it’s risky—spending five or six days will mean the possibility of going into a place a COVID case has been,” she said. “Then again only two cases, so it’s bad, but not as bad as it could be.”

Shanahan had been looking forward to attending Bluesfest after it was cancelled last year.

“This year’s festival was supposed to be one of the first festivals that has gone back to normal,” she said. “The only place in New South Wales where there’s a COVID case is Byron, so it’s just disappointing that this is where this is all happening.”